Dancing With the Stars pro Witney Carson has revealed that she’s pregnant with her second child. She made the big announcement live on the Disney+ program on Monday, November 11.

“I am so excited to finally announce that Carson, Leo and myself are are expecting baby No. 2,” the blonde beauty, 29, shared after she and celebrity partner Wayne Brady joined cohost Alfonso Ribeiro in the skybox following their performance of the paso doble.

“I’m so blessed. This just felt like a really really good time to share it and I can finally share it, which is great,” the former mirrorball trophy winner added while rubbing her belly. Witney and husband Carson McAllister welcomed their first child, son Kevin Leo, in January 2020.

The duo’s romance dates back to when they attended American Fork High School in Utah together. The couple got engaged in October 2015 when Witney was 21 and Carson was 25.

“My high school sweetheart popped the question last night in the most perfect, beautiful way,” she revealed to People at the time. “He was waiting for me on the beach surrounded by candles. Danced with me while the sun went down and then knelt down on one knee and asked me to marry him! Of course, I said yes.”

The couple wed on January 1, 2016, at the Church of Jesus Christ of Latter-Day Saints’ main temple in Salt Lake City, Utah.

Witney skyrocketed to fame as the second runner-up during season 9 of So You Think You Can Dance when she was just 18. She began her career on DWTS the following year as a member of the show’s dancing troupe. The Utah native was promoted to full-time pro dancer in season 18 and won the following year alongside celebrity partner Alfonso, who sweetly helped Witney make her second pregnancy announcement to viewers.

The choreographer is nothing but honest about her experience as a mom. She told  followers in a February 2021 post that she struggled after having Leo. “My postpartum journey has been anything but glamorous,” Witney admitted. “I remember the day after I had the c-section, and the nurses were getting me out of the hospital bed I cried and thought to myself, ‘I’ll never recover from this!’”

But her message was also inspiring, as she continued, “Even though that thought was so scary for me, I was and am SO proud of this body, that it protected and nurtured this little human. Our bodies are truly amazing … here’s to the women!!” 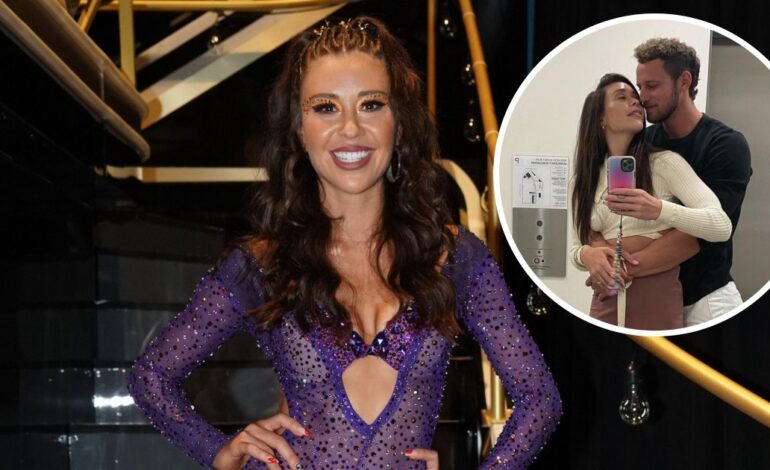 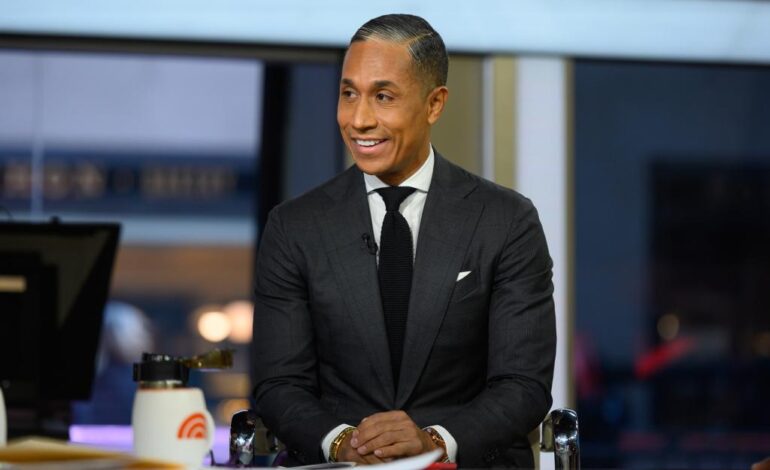