A blended family! Dwyane Wade and Gabrielle Union have one of the sweetest families in Hollywood. Together, they share one daughter, Kaavia, who was born in November 2018 via surrogate after the Bring It On actress was diagnosed with adenomyosis, which led to struggles amid their fertility journey.

“There’s nothing more that I wanted than to cook my own baby,” Gabrielle told Women’s Health in February 2019 about their decision to try surrogacy. “The idea of it felt like surrendering to failure.”

Along with the daughter they share together, Gabrielle helps her husband coparent his kids from prior relationships. The former NBA star shares son Zaire and daughter Zaya with ex Siohvaughn Funches and a son named Xavier with Aja Metoyer. He and Gabrielle also helped raise Dwyane’s nephew Dahveon Morris.

Gabrielle and Dwyane welcomed Kaavia via surrogate on November 7, 2018.

“Xavier doesn’t live with me, so we don’t get to see each other every day like I do with my other kids,” the athlete wrote in his 2021 memoir Dwyane. “It makes things challenging at times, but it’s my job to make sure he never has to carry that weight.”

“As blessed as it is for my daughter to have parents who can support her, I’m still afraid every moment she leaves the house,” he told CNN in June 2022 about Zaya, who is transgender. “And not just because of gun violence, but because of the way people perceive her in this world.”

Dwyane and Siohvaughn’s eldest son was born on February 4, 2002.

Zaire is following in his dad’s footsteps and plays for the Salt Lake City Stars of the NBA’s G-League. “For me, I want to see what he’s made of,” Dwyane said in the Discover+ docuseries Legacy: In the Shadow of Greatness.

He was born on September 17, 2001, to Dwyane’s older sister Deanna Morris.

“I felt that [Dahveon] would be kind of left out,” Dwyane shared in his D. Wade: Life Unexpected documentary. “I asked my sister, [I said], ‘My environment would be better for him than the environment that he’s living in now.’ She agreed.” 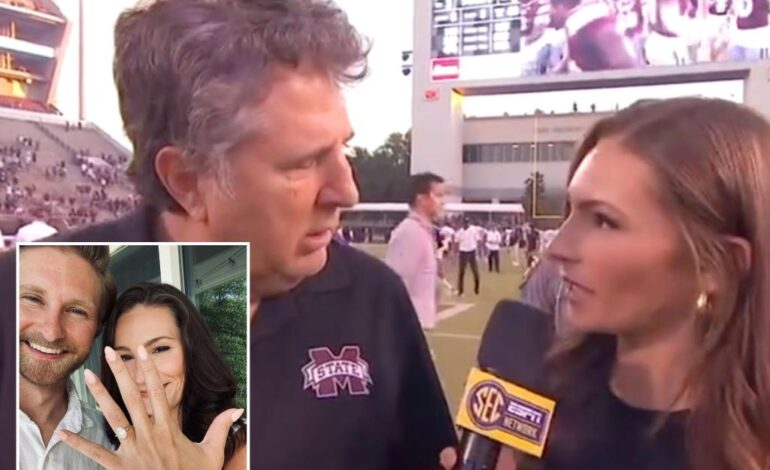 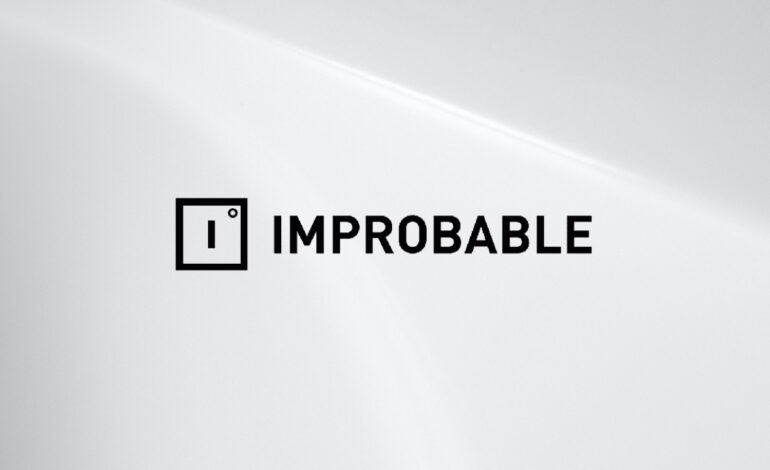