Sophia Grace Brownlee, who is known for performing alongside cousin Rosie McClelland on The Ellen DeGeneres Show when they were toddlers, announced that she is pregnant and expecting baby No. 1.

“Hi everyone. Welcome back to my channel,” Sophia, 19, said in a YouTube video she shared on Saturday, October 22. “So, as you can see, from today’s video, it is a little bit different from my usual videos because I am here to tell you guys that I am pregnant!”

Sophia then revealed she would be posting a gender reveal video in the near future.

“So, currently I am 21 weeks. I just turned 21 weeks today,” she continued. “I have a couple of apps on my phone, so I know, like, exactly how many weeks I am. The baby is currently the size of a banana.”

Sophia also stood up to show off her growing baby bump for the camera, noting her belly was “sort of sticking out a bit.”

Later in the clip, the Harlow, Essex, England, native opened up about getting an early gender reveal test, which she decided to take when she was eight weeks along her pregnancy journey. Next, Sophia shared her sonogram photos from her ultrasound.

“As you can see, the baby is sort of just laying there,” she noted as she held up an image of the sonogram closer toward the camera.

Despite her excitement over her pregnancy, Sophia admitted to feeling “nervous” about the process because “some of the scans can show problems with the baby.”

However, she quickly noted that her ultrasound went “good” and recalled going for blood tests to check for any other health issues.

“That came back all good as well, thank God,” Sophia concluded before describing her feelings when she heard her baby’s heartbeat for the first time at 17 weeks along her pregnancy.

“That was literally so cool because it’s, like, mad to think there’s literally another life inside of you,” she added. “Then, the next thing was my 20-week anomaly scan. So, with the 20-week scan, they check for lots of abnormalities that could be wrong with the baby. And they also can tell the gender, which I already knew, but I still wanted to confirm just to make sure. And it was correct.”

Sophia informed viewers that she would post an update video every Saturday to continue to share her journey with fans, as she has around five months left until her due date.

The music artist and Rosie, 16, were discovered by former talk show host Ellen DeGeneres in October 2011 after the comedian, 64, discovered their cover of Nicki Minaj’s hit single “Super Bass.” After that, they appeared on the show multiple times and rose to fame for their talent, earning a Teen Choice Award in 2012.

Just before Ellen’s show came to an end earlier this year, Sophia and Rosie appeared in a May episode to perform “Super Bass” again six years after their last appearance on the daytime show. 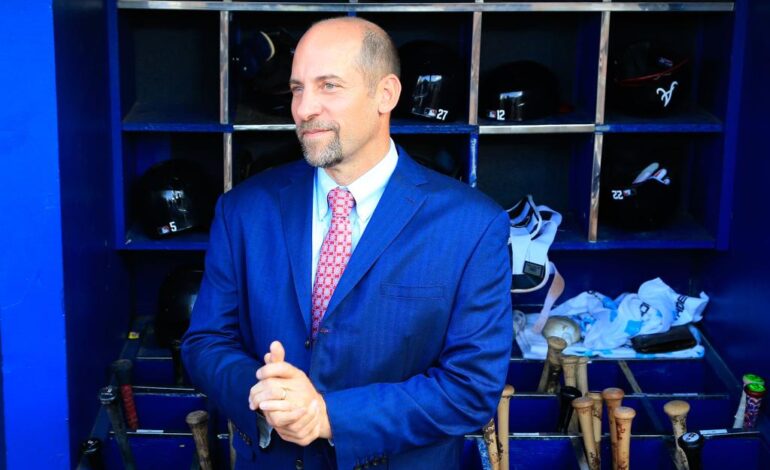 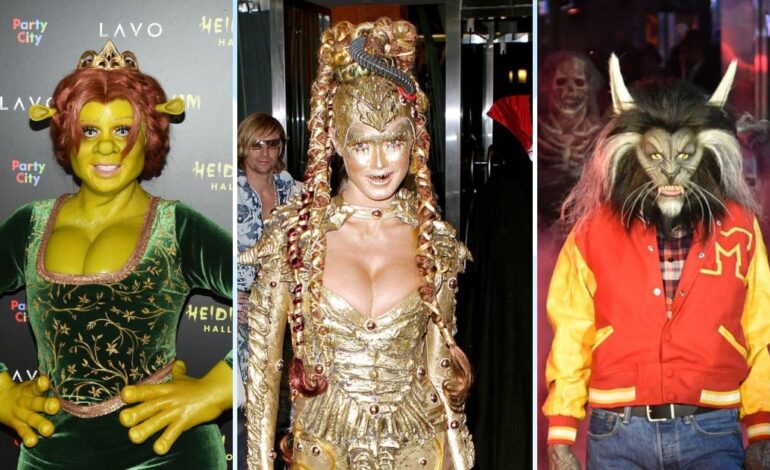