Elon Musk blasted the New York Times Saturday for its refusal to cover the ongoing firestorm over political censorship at Twitter — damning the newspaper as a “lobbying firm for far-left politicians.”

The slam came in response to a tweet from conservative radio host Clay Travis, who had posted that “not one single article about @elonmusk or the @twitter email release” that dropped Friday had appeared in the Gray Lady’s pages or on its website.

“That is because The New York Times has become, for all intents and purposes, an unregistered lobbying firm for far-left politicians,” Musk responded.

The bombshell report documenting Democratic pressure that led Twitter censors to silence The Post and its coverage of Hunter Biden’s laptop ahead of the 2020 presidential election remained absent from the Times’s website — as well as that of its main competitor, the Washington Post — Saturday afternoon.

“Whatever your politics are,” Travis continued, “if you’re in media and you don’t think new revelations about the most severe censorship of a newspaper’s story in big tech history isn’t a story worthy of covering you aren’t a journalist you’re a propagandist.” 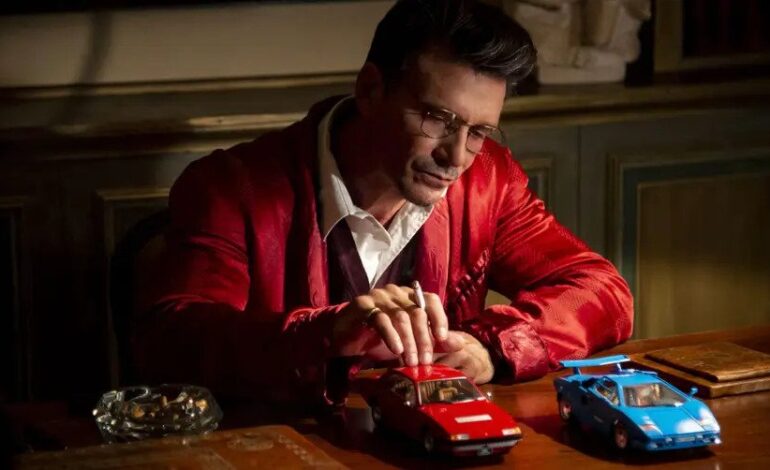 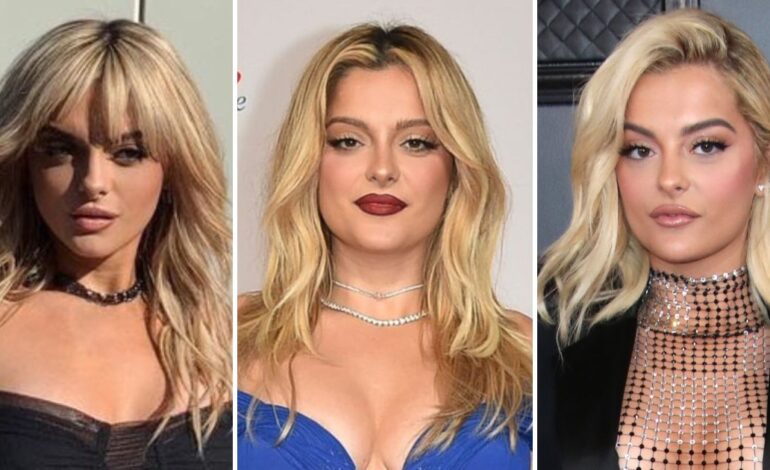 Photos of Her See-Through Looks