Speaking out. Emily Ratajkowski has broken her silence following her split from her estranged husband, Sebastian Bear-McClard.

“I feel all the emotions,” Emily, 31, told Harper’s Bazaar about the split in the November cover story, which was published on Thursday, October 20. “I feel anger, sadness. I feel excitement. I feel joy. I feel levity. Every day is different.”

The model added, “The only good thing I know is that I’m feeling all those things, which is nice because it makes me believe that I’ll be OK.”

Emily filed for divorce from Sebastian on September 8, according to online records viewed by Life & Style.

The cover story marks the first time Emily has publicly commented on the divorce. While the reason behind their split hasn’t been revealed, he allegedly cheated on her “multiple times,” a source told In Touch in August. While Emily hasn’t directly addressed the claims, she previously “liked” a slew of tweets alluding to Sebastian’s infidelity, including one that read, “I can’t believe that little bitch cheated.”

On July 18, Life & Style confirmed that Emily and Sebastian had called it quits after four years of marriage. At the time, it was reported that the My Body author was “talking to attorneys” about getting a divorce. “She’s staying strong,” an additional insider previously told In Touch, adding that she is “holding it together for their son.”

The former couple welcomed their only child together, son Sylvester, in March 2021.

While speaking to Harper’s Bazaar, Emily shared how motherhood helped her realize what to prioritize in life. “I’ve never had such clear priorities before in my life,” she said. “Number one is Sly, and that’s that.”

She added that motherhood forced her to hold herself to a new standard. “It’s made me re-evaluate what’s important to me, like, what do I want to teach my son?” Emily explained.

The U.K.-born talent also shared that she has been casually dating since the split. “I have gone on dates,” she told the outlet, noting that she’s not currently on dating apps. “But give me time,” Emily joked.

In September, In Touch reported that the Gone Girl actress had gone on “a couple of dates” with Brad Pitt following her split. After noting that the dates were “on the down low,” the source added, “He thinks she’s the hottest thing on the planet and they totally gel.”

It appears Emily isn’t looking to settle down, as she was later seen kissing Orazio Rispo during a romantic date in New York City in October. 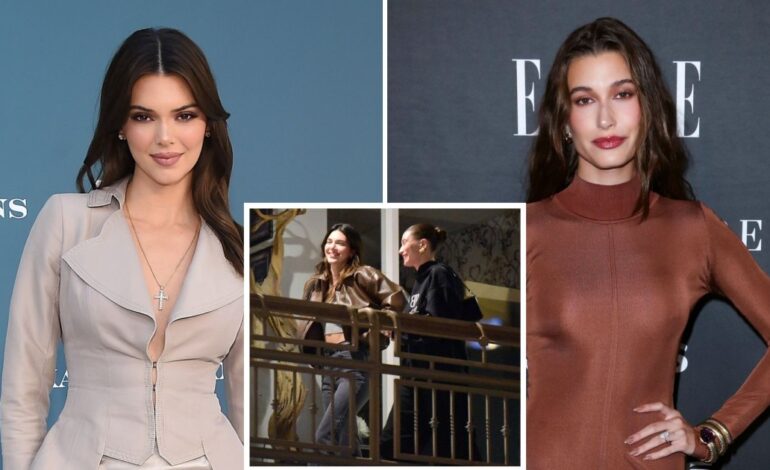 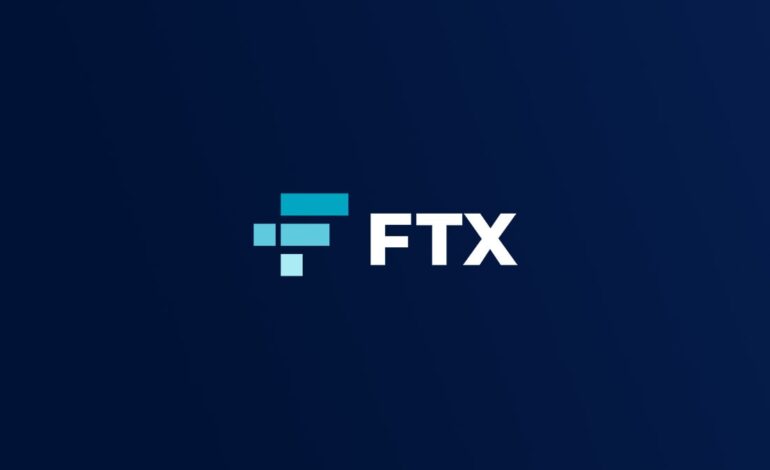