Moving on. Emily Ratajkowski was seen kissing a mystery man during a romantic night out in New York City a little over a month after filing for divorce from her estranged husband, Sebastian Bear-McClard.

Emily, 31, looked cute and casual in an off-the-shoulder black sweater, black pants and red boots as she and her date dined al fresco on Friday, October 14, according to photos published by the Daily Mail.  In several shots, the couple stole a few sweet smooches while enjoying their night in the city together.

The model’s outing with her silver haired mystery date comes shortly after a source told Life and Style that she and Once Upon a Time… In Hollywood star, Brad Pitt, had gone “on a couple dates” on “the down low.”

“He thinks she’s the hottest thing on the planet and they totally gel,” the insider revealed in September.

Emily is back on the dating scene after she officially filed for divorce from Sebastian in September, according to online records viewed by Life and Style. The couple wed in a private courthouse ceremony in February 2018 and welcomed their only child together, son Sylvester Apollo, in March 2021.

A source confirmed to Life and Style in July that the couple had gone their separate ways after rumors of the Uncut Gems producer’s infidelity began to make the rounds. “[They] are over. She’s holding it together for their son and staying strong,” the source said at the time.

Though Emily has stayed relatively quiet about her and Sebastian’s split, she “liked” a slew of tweets in late July that seemed to point to the producer’s alleged infidelity.

“Can’t believe that little bitch cheated on EmRata,” one post that appeared on the My Body author’s “likes” page read. “Girls, how are we celebrating EmRata’s divorce?” a separate tweet read. Another user added, “EmRata finally free from that man just proves that god is actually very real.”

“Emily isn’t going to have any problem moving on with her life from Sebastian,” the insider dished. “She’s completely over him.”

Reps for Emily and Sebastian did not immediately respond to Life and Style’s request for comment. 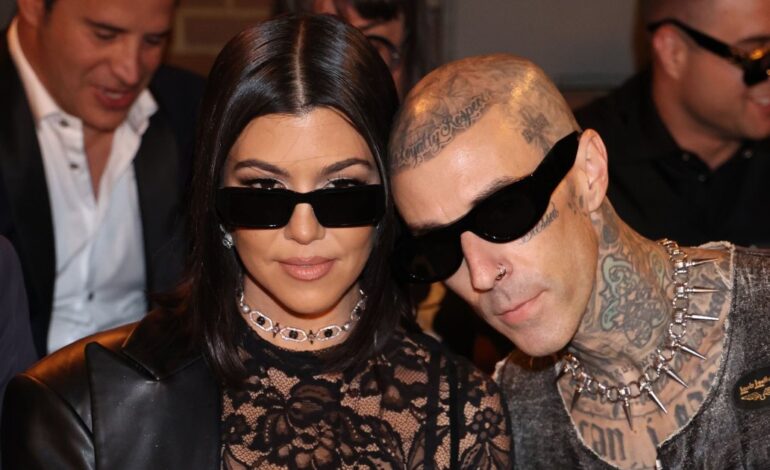 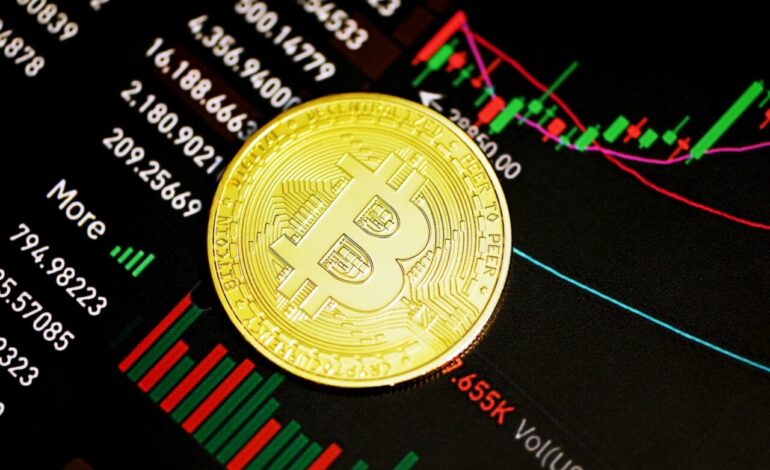