Emily Ratajkowski has been in the acting and modeling business since she was just a kid. From landing guest-starring roles in shows like iCarly to turning heads on the runway in fashion shows, the London native has grown exponentially over the years throughout her career. And her fans have enjoyed watching her stunning transformation as an actress, model and a mom.

Emily shares son Sylvester Apollo Bear with estranged husband Sebastian Bear-McClard, whom she filed for divorce from in September 2022. Though the brunette beauty frequently shares photos of herself enjoying vacations, beach getaways and work events via social media, she also makes sure to share adorable moments with her son.

Shortly after filing for divorce from Sebastian, Emily took her child on a trip to Mallora and reflected on the time she spent there when she was younger.

“Today, I brought my beautiful baby back to Sant Juan, the town where I spent every summer of my childhood,” Emily gushed in an Instagram post at the time. “Talk about a full circle, universe coming together, magical moment. I am so grateful for this life! … I learned to walk here and today my son got to be in the same place!”

As the Gone Girl actress gradually rose to fame over the years, she spoke out several times about the downsides of stardom and the pressures she faced in Hollywood. During a November 2021 appearance on CBS Mornings, Emily opened up about “exploitation” while promoting her book My Body.

“[In] my early 20s, I really thought of myself as hustling and working the system and saying, ‘Okay, I know what I can get from becoming a model and from using my body to have fame and success,’ Emily recalled. “And, I even called it empowerment.”

She then reflected on appearing in Robin Thicke’s “Blurred Lines” music video while nude, calling it her “big breakthrough moment” and remembering how she “told everyone that it felt like an empowering experience.”

“But, as I’ve gotten older, I realized that it’s a bit more complicated and feel a responsibility to tell young girls that,” Emily explained. “I would be wrong to say that it’s just simply empowering to capitalize on your sexuality and your beauty as a woman. … The only time I feel like I’ve experienced empowerment is through writing this book and telling this story and even just making something, creating something. That feels like real power.”

Aside from her personal growth, Emily has gotten candid about physical changes as well. In November 2022, the runway queen revealed she lost a lot of weight due to “trauma.”

“I think trauma lives in the body,” she explained during an episode of her “High Low” podcast. “That’s been my experience. … When I’m really unwell, I lose so much weight. I was down to 100 pounds recently and it was really, really scary.”

However, Emily continues to promote healthy practices and self-confidence with her fans and while raising her son.

Scroll through the gallery to see photos of Emily from then and now. 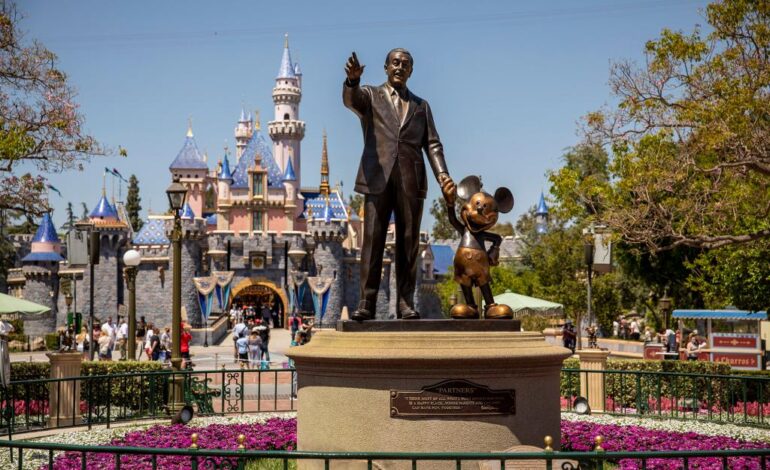 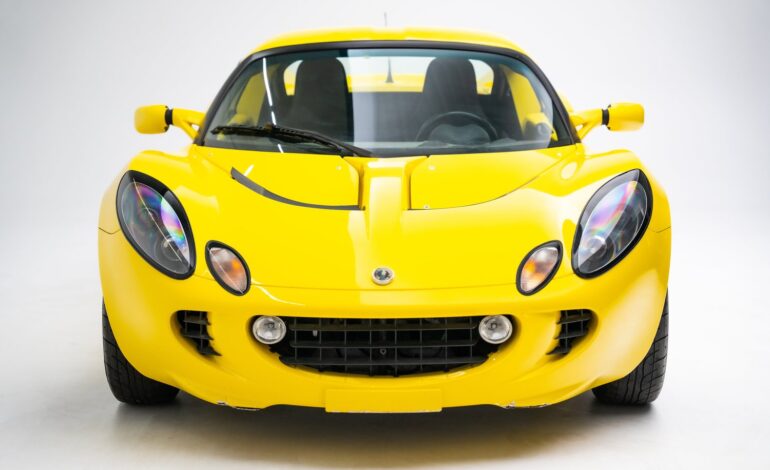