The model, 31, and clothing designer were photographed sharing a kiss while out and about in New York City on Wednesday, December 21, per photos obtained by the Daily Mail. In the snaps, Emily bundled up in a red North Face jacket paired with jeans and sneakers as she walked alongside Jack, who opted for a black puffer jacket. When in front of her apartment, the My Body author and filmmaker had their arms wrapped around each other in a heated kiss.

The photos came out nearly a month after Emily was seen on what looked like multiple dates with Pete, 29, also in NYC. In late November, they were pictured watching a New York Knicks basketball game at Madison Square Garden, seen holding hands in Brooklyn and even hugging following a separate dinner date. Her various romances have continued to make headlines following her September split from estranged husband Sebastian Bear-McClard.

While it’s unclear if things have fizzled out between the I Feel Pretty actress and former Saturday Night Live star, it looks like someone else might be stealing Emily’s heart. Keep reading for everything to know about Jack.

Who Is Jack Greer?

As it turned out, Jack is actually an — excuse the pun — jack of all trades with his hands in various industries. The Los Angeles native founded his Iggy clothing line in 2016 amid his ongoing art career.

“In years past, I was more worried about how people would interpret that juggling act,” he told The New York Times in a November 2017 interview. “Now, I no longer really care if someone thinks of me as a designer or a painter or anything in between.”

What Is Jack Greer’s Job?

He’s an artist who moonlights as a fashion designer and filmmaker. According to his New York Times feature, Jack also has experience in embroidered appliqué.

“My artwork is primarily about individuals, subcultures and microcosms,” he shared, reflecting on his opportunity to work with brands Opening Ceremony and Nike. “You could tell me you wanted a picture of a whale smoking a bong surfing and I would render it in embroidery,” he said.

While it’s unclear the status of their relationship, the pair were photographed sharing a romantic smooch. Neither Jack nor Emily has spoken publicly about where they stand thus far. 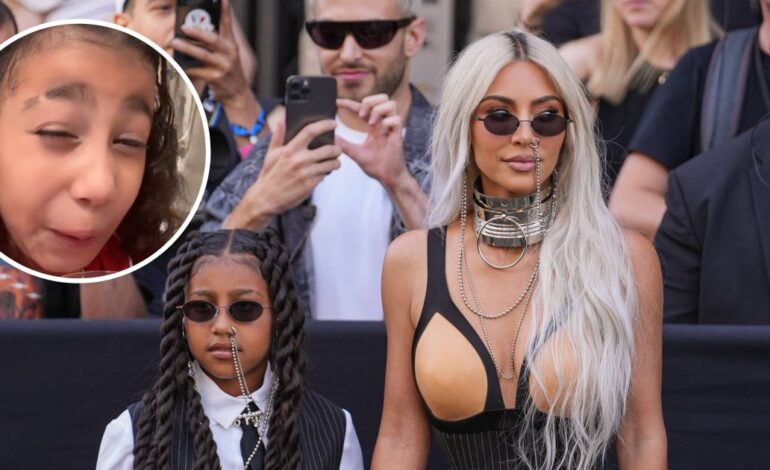 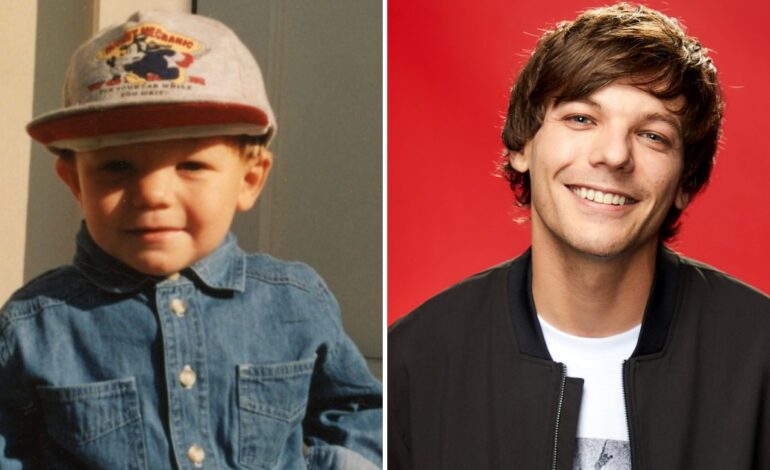