Alert: we have a good old fashioned cross-network quarterback debate.

Last week, Acho shared a video from his show “Speak” in which he cited win-loss record and various stats that proved his point that “Justin Herbert might win a QB beauty pageant, but Tua Tagovailoa is the better Quarterback, period.”

Kimes, an analyst on “NFL Live,” responded, asking Acho to compare the two quarterbacks with regards to decision-making, arm talent and athleticism.

Acho graded them as follows:

The two quarterbacks have been intertwined since the 2020 NFL Draft when the Dolphins selected Tagovailoa at No. 5, one spot ahead of where the Chargers landed Herbert.

“But there’s something to be said about the fact that decision-making means more. Drew Brees, Peyton Manning, Tom Brady — they are very selfish with the football. Justin Herbert singel-handedly lost the game against your [Kimes’] Seahawks by those two first-quarter turnovers. He leads the league in pick-sixes, along with Matthew Stafford over the last 20 games. Those interceptions mean more than we give them credit for.”

Kimes responded with an observation about the recent Dolphins-Steelers game.

“Emmanuel I just watched Tua throw like four passes to Steelers defenders with my own eyes,” she tweeted.

To this, Acho answered, “Part of our tension lies in how we view things. My lens is a former defender. We keep no record of almost picks. But Herbert has *actually* thrown the 2nd most pick 6’s since entering the NFL. I called a pro bowl DB you & I know well, ‘Herbert gonna throw us some’ he said.”

Kimes was not ready to surrender.

“Lol I mean if he watched the Steelers game I hope he thought ‘I would’ve caught those,’” she quipped.

Something about Tua Tagovailoa really stirs up debate amongst NFL pundits. Last year, NBC Sports’ Chris Simms railed against “idiots on Twitter” who would disagree with his opinion that he would take Taysom Hill over Tagovailoa. 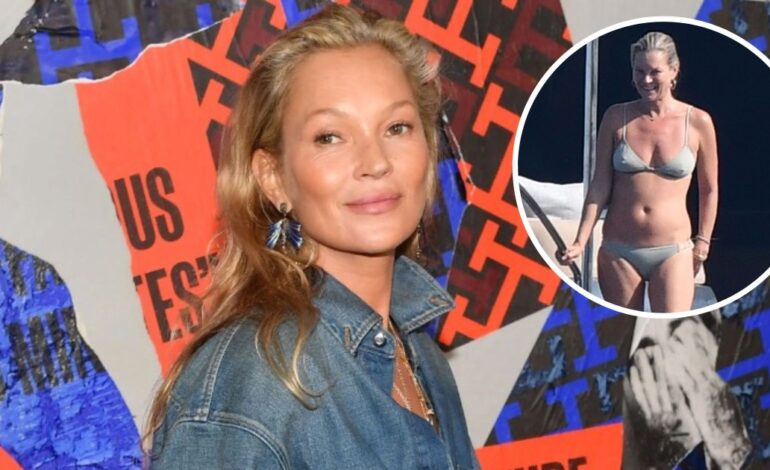