ESPN would like a “Mike & the Mad Dog” reunion on its air.

ESPN wants to revive previous talks with Mike Francesa to team him with Chris (Mad Dog) Russo on “First Take,” according to sources. If it were to happen, it would be one show to start, but ESPN is open to expansion if it goes well.

While Stephen A. Smith remains the undisputed star of “First Take,” the show has received a boost by Russo’s energy during his appearances every Wednesday morning.

Russo started in February and has been a sensation, using his triple-threat position of opinions, long-ago historical references and mispronunciations to baffle his co-hosts. Russo has also shown deference to Smith being the leader of the program.

ESPN and Francesa had talks about Francesa joining “First Take” right before baseball season in March, according to sources. The idea then was for producers to surprise both Smith and Russo with Francesa just showing up on set to embrace the debate.

It didn’t come to fruition for a variety of reasons, including the fact that Francesa was ill shortly after. There is expected to be a push to revive talks, if Francesa is willing.

ESPN declined comment, while Francesa did not immediately return messages.

Since retiring twice from WFAN, Francesa, 68, has gone into podcasting with BetRivers. While Russo and Francesa have done some appearances over the years, regular spots together have never materialized.

SiriusXM, where Mad Dog has a channel named after him, discussed pairing the duo back together, but Francesa could not reach an agreement with the company with money being one of the issues.

Smith, 55, is the leader of “First Take,” and his position has only gone stronger as ratings have risen since Smith expelled Max Kellerman as his verbal sparring partner a year ago.  With a variety of opposing debaters, “First Take” is up 16 percent year-over-year, averaging more than 431,840 viewers per show, according to Nielsen.

During an August episode of the show, Smith said to Russo it would be his honor to have Francesa join the “First Take” cast. In the past, Francesa and Russo have failed to make any reunions last because, despite their public denials, they haven’t always been on the best of terms, according to sources. Financial aspects have also gotten in the way.

When Russo left in 2008, Francesa was able to maintain their WFAN ratings advantage over ESPN New York’s “The Michael Kay” for a long while. However, the Kay Show eventually beat Francesa, who had famously once said that ESPN needed to bring more than “pea shooters” to dethrone him. The team of Kay, Don La Greca and Peter Rosenberg took Francesa down. Francesa stepped away from FAN for a second time in June 2020.

If Francesa wants one more encore in the spotlight, this could be it. ESPN wants to make it happen. The final decision will likely be up to Francesa.

As the World Cup comes to an end this week, Papa Clicker thinks fans should provide time to read “Messi vs Ronaldo: One Rivalry, Two Goats, and the Era that Remade the World’s Game” by Joshua Robinson and Jonathan Clegg. The book follows the careers of Lionel Messi and Cristiano Ronaldo, who are in the argument for the greatest soccer player ever.

Interestingly, the authors note that “contrary to public perception, Messi and Ronaldo are not antitheses, they are two expressions of the same merciless drive, a physical and psychological need for perfection. It’s their similarities, not their differences, that make it so difficult to weigh up one without the other.” The book does them justice, as Papa Clicker gives it 4.5 out 5 Clickers. 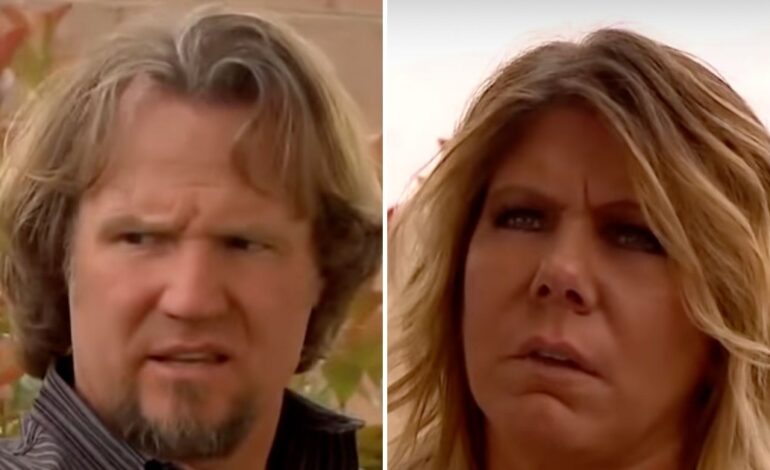 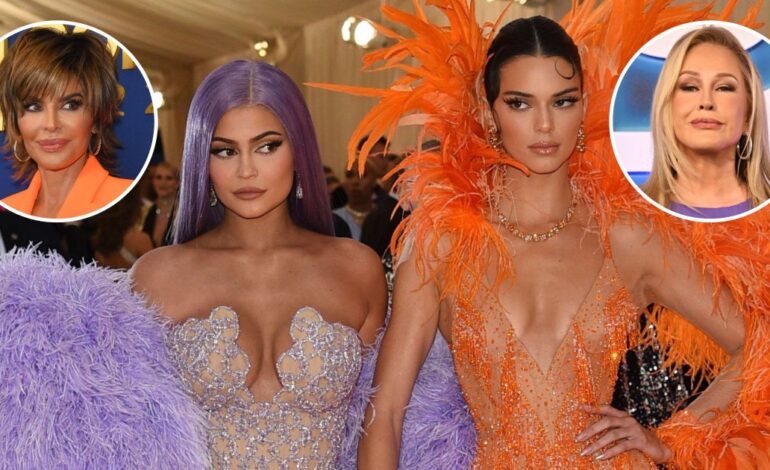