ESPN shaking up radio lineup to take on WFAN

ESPN New York has plans to finally go head-to-head with WFAN by shifting to almost a full day of local programming, starting with the expansion of Rick DiPietro and Dave Rothenberg into a four-hour show to compete head-to-head with the top-rated “Boomer & Gio” program, The Post has learned.

It is one of the first steps that could lead to a possible restructuring of ESPN Radio’s national program featuring Keyshawn Johnson, Jay Williams and Max Kellerman, according to sources.

The national show has struggled in the ratings battle in New York, which has been a perpetual problem since 2003 when ESPN New York began on 1050 AM.

It is basically impossible to do a show that is appealing in both Manhattan and Manhattan, Kansas, though ESPN has banged its head against the microphone, trying to make it work for decades.

The impetus of the current moves is that ESPN has a relatively new ownership agreement with Good Karma Brands. In Chicago in 2020, Good Karma started a local morning show, with David Kaplan and Jonathan Hood, to help in ESPN 1000’s ratings fight against its rival, The Score, which has Mike Mulligan and David Haugh in morning drive.

During the second month of the winter book in New York, Boomer Esiason and Gregg Giannotti beat Johnson, Williams and Kellerman with a 6.1 share compared to a 1.8 from 8 a.m. to 10 a.m. in the 25-54 male demographic, according to Nielsen Audio Ratings. DiPietro & Rothenberg’s show earned a 3.9 rating during its 5-8 a.m. timeslot.

Mike Greenberg’s “Greeny” show is expected to remain from 10 a.m.-noon on ESPN New York. While Greenberg does a national show, he is a Jets fan so there is a bit of a local touch. After Greenberg’s program, Bart Scott and Alan Hahn’s program will return to a strictly local show from 12-3 p.m. on 98.7 FM. Nationally, Harry Douglas and Jason Fitz are leading candidates from noon-3 p.m, according to sources.

In New York, “The Michael Kay Show” will continue from 3-6:30 p.m.. At night, Dan Graca will do his night time program, followed by Larry Hardesty and Gordon Damer in the evening. The Knicks and Rangers are also on 98.7 at night.

This would give ESPN New York local programming from 6 a.m. to midnight, save for Greenberg’s two hours.

Nationally, from 7-9 p.m., Amber Wilson and Joe Fortenbaugh are expected to host a show that formerly was fronted by Fitz and Sarah Spain.

With FAN eating ESPN New York’s lunch in the overall ratings, Good Karma and ESPN are attempting to fight back. 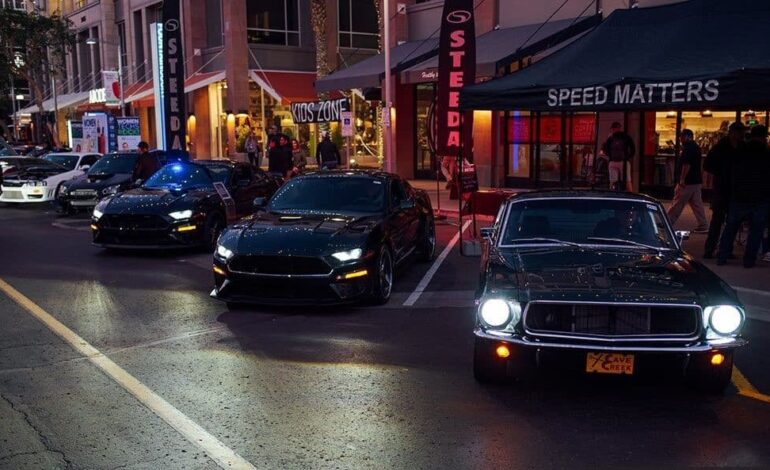 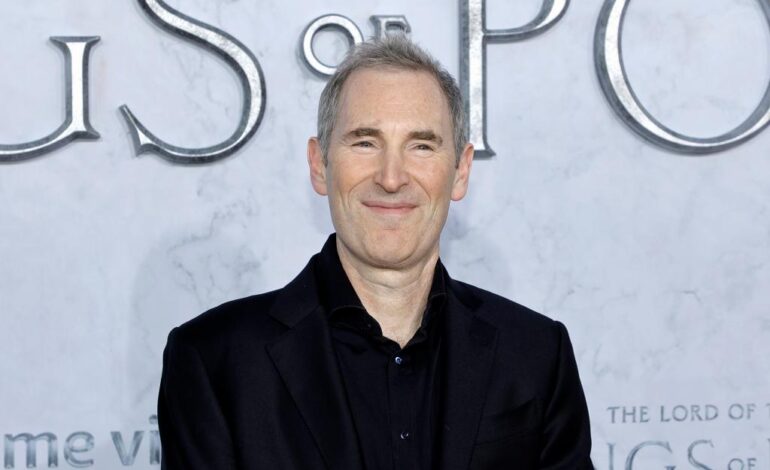