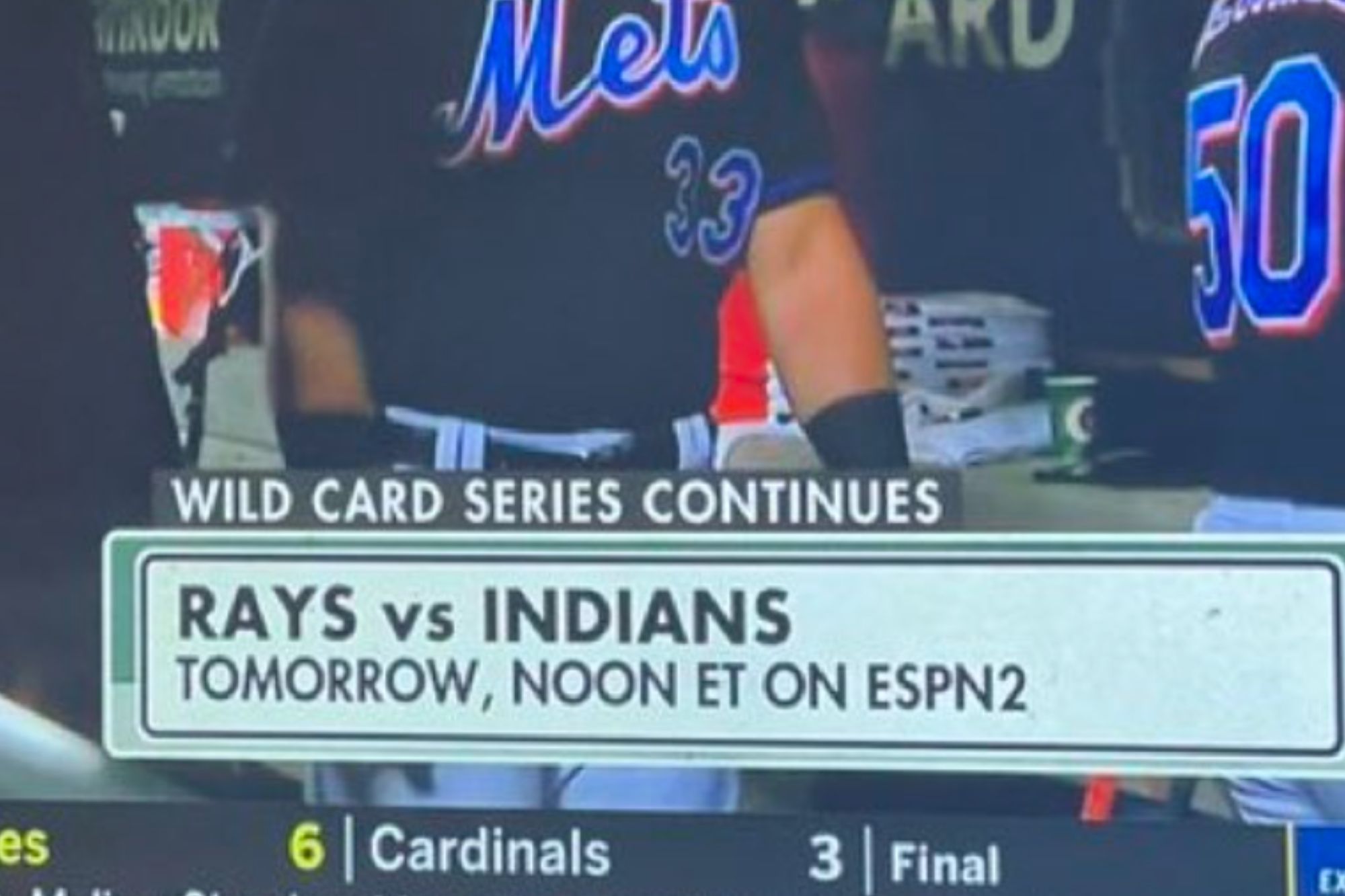 Following the Mets’ 7-1 Game 1 loss to the Padres in the wild-card round, ESPN mistakenly used “Indians” instead of Guardians to promote the team’s upcoming game tomorrow.

The broadcast flashed a graphic entitled “Wild Card Series Continues” advertising Cleveland’s Game 2 game against the Rays Saturday afternoon. In the middle, it read RAYS vs INDIANS above the details of the game.

Midway through last season, Cleveland announced it would be changing its team name from the “Indians” to the Guardians, effective after the season and for the 2022 season. After possessing the name since 1915, the team made the decision after acknowledging that “Indians” was insensitive to Native Americans.

The name change came just three years after Cleveland distanced itself from its Chief Wahoo logo for similar concerns.

Jose Ramirez’s two-run home run lifted the Guardians to a Game 1 win over the Rays on Thursday. They look to close out the series and advance to the ALDS on Saturday. 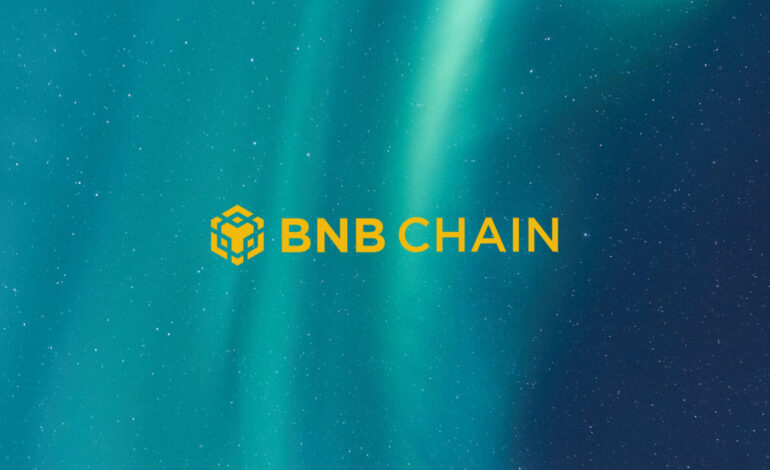 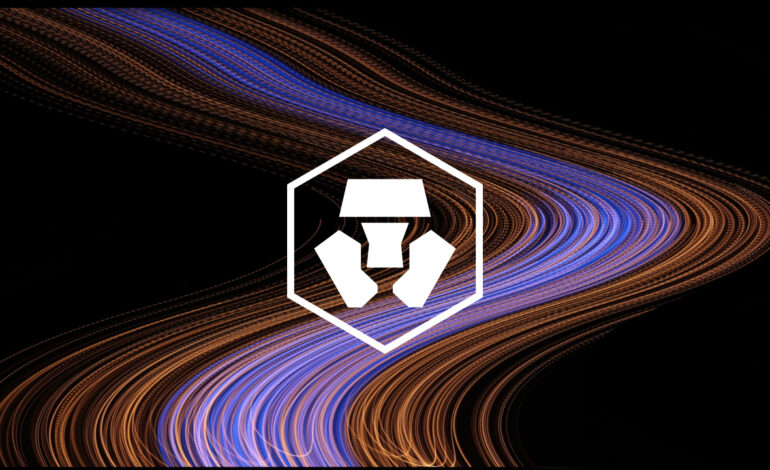