This marks the conclusion of a heated, but necessary, discussion between the EU co legislators,” stated the European Crypto Initiative today. Officials from the European Union have reached an agreement on the final text of its crypto legislation, which could open the door to a European-wide regulatory approach.

According to , a letter from Edita Hrda, the full legal text for the Markets in Crypto Assets Regulations (MiCA), was approved by EU ambassadors at a meeting on Wednesday.

Hrda wrote to Irene Tingali (chair of the Committee on Economic and Monetary Affairs) stating that the cooperation between the Parliament and Council would allow the regulation to be passed on its first reading in Parliament.

After two years of back and forth, policymakers reached a compromise on the legislative package in June.

In its current form, the regulation will require anyone who wants to issue crypto to publish a “crypto-asset White Paper” with information about their project.

Stablecoin issuers will have to meet capital requirements.

Projects will be required to have reserves in order to protect the token’s value. This amount should be proportional to the amount issued. However, local authorities may increase this amount depending on how risky they feel.

Now, the legal text will be sent to the European Parliament for approval. It will then likely be published in the Official Journal of the European Union in the early part of next year. The rules will come into effect in 2024.

Although crypto advocates were happy to hear the news, they pointed out that the legislation still had not addressed key issues such as non-fungible tokens and the future of decentralized finance ( DeFi).

A heated, but necessary discussion among the EU co-legislators has been ongoing for more than two years, according to the European Crypto Initiative.

According to the group, the heavy emphasis on stablecoins in legislation is a result of Facebook’s Diem (previously called Libra) project. Legislators also took a defensive stance.

EUCI stated that NFTs were excluded from MiCA’s coverage. This creates uncertainty for regulators in different EU member countries who may use different interpretations of assets.

The regulation will not affect DeFi projects, however EUCI stated that they were not correctly defined in the final text.

Marina Markezic, co-founder of EUCI, said that she is optimistic about the industry’s impact on MiCA despite these criticisms.

She stated that the new rules will create a completely new set of rules for crypto projects. These will change crypto’s current status as an “underdog” and make it a full-fledged participant within the financial services sector. “At the exact same time, we believe that the industry should remain free to innovate without any undue hardships.”

EU will discuss crypto rules with the US
This comes as Mairead McGuinness (European Commissioner for Financial Services) said that crypto regulation will be a top priority in the next week’s discussions with U.S. officials.

She spoke at a Blooming event and said that the EU was open to sharing its experiences with the U.S. during the International Monetary Fund-World Bank annual meeting next week.

She said, “I’m sure they want to know what we did, how it worked, and what the problems were.” “I would be happy to share my experience, but also to hear about the U.S.’s plans.”

McGuinness called earlier this year for a global cryptocurrency agreement to provide a piece of content for the U.S. political website The Hill.

She wrote that she believed the U.S. and the EU could jointly lead the way in a shared international approach to crypto regulation. 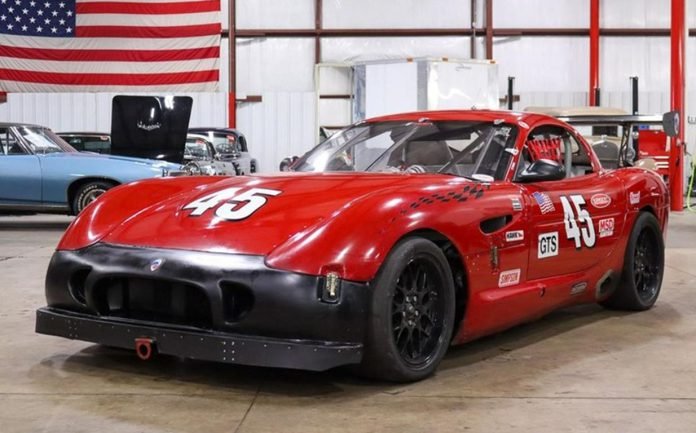 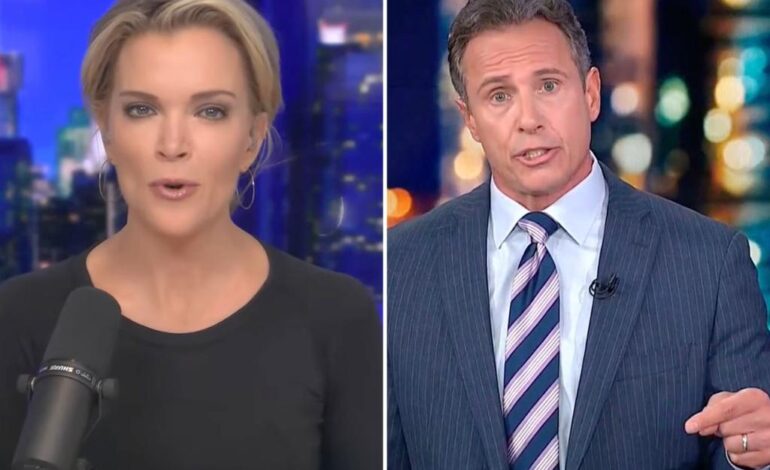