A new chapter. Sister Wives fans were shocked after In Touch exclusively broke the news that Janelle Brown and Kody Brown had split after nearly 30 years of marriage on December 9, 2022.

The pair spiritually wed in 1993, and in Janelle’s former TLC bio, she recalled the moment she laid eyes on her former spouse. “I met Kody in the fall of 1989, even though he may not remember it,” she wrote. “When he walked into the room, I looked at him and had that feeling of remembering something I had forgotten. It was a singular experience.”

In a 2013 episode of the long-running reality series, Janelle explained how her relationship with the businessman – and his family – evolved over the years. “Before Kody and I were really courting, I was actually friends with his family,” the Plexus ambassador said. “My mom was worried I was getting sucked into some polygamous cult. But she ended up meeting Kody’s dad, and they ended up falling in love and getting married before Kody and I started courting.”

The family’s ups and downs have been documented on the series since its premiere in 2010. Fans witnessed the tension between Janelle and Kody reach an all-time high during seasons 16 and 17 after the Brown family patriarch began feuding with some of his adult children – namely Gabe and Garrison – over his strict house rules amid the COVID-19 pandemic.

The pair also butted heads over Janelle choosing to see her kids for Thanksgiving over spending the holidays with Kody – something that made him question his second wife’s “loyalty” to him, further causing a strain in their relationship.

Kody’s third wife, Christine Brown – who also traveled to Utah with Janelle for Thanksgiving and is very close with the Salt Lake City native – announced she was leaving him in a statement posted to Instagram in November 2021.

Janelle had previously revealed that she was rethinking her life as a polygamist in a January 2022 episode. “I’ve caught myself in the last few weeks really reflecting and being like, ‘OK, look: do I still choose plural marriage?’” she said, noting she’s had to make “that conscious decision” with herself.

“I’ve had to really think. My children are almost grown and there’s not a huge necessity anymore to stay. It was a wonderful way to raise children,” she added in her confessional. “With Kody and I right now, our relationship is pretty strained. And you know, it’s easy to walk away.”

After months of palpable tension between Janelle and Kody, In Touch exclusively confirmed the pair had gone their separate ways in December 2022, making the mom of six the second wife to leave the TLC personality in a little more than a year’s span.

“Janelle is a strong independent woman and realized she can do it on her own,” a source exclusively told In Touch of her and Kody’s breakup, adding that the Strive With Janelle founder “outgrew” her husband. Kody, for his part, confirmed the breakup at the end of the December 11 episode of Sister Wives, telling cameras, “I am separated from Janelle, and I am divorced from Christine.”

Shortly after news of Janelle and Kody’s split broke, Kody’s first wife, Meri Brown, confirmed on December 15, 2022, he had left her after nearly 33 years of marriage in a teaser clip for the Sister Wives: One on One tell-all first shared by People.

Now that Janelle (and two of her sister wives!) are ready for the next chapter of their lives, fans are watching their every move to see how they move on from a life of plural marriage.

Keep scrolling to see everything Janelle has said about the future after splitting from Kody. 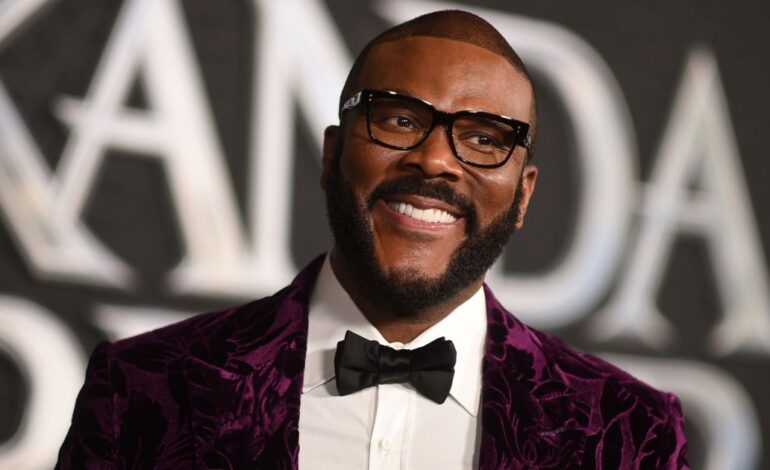 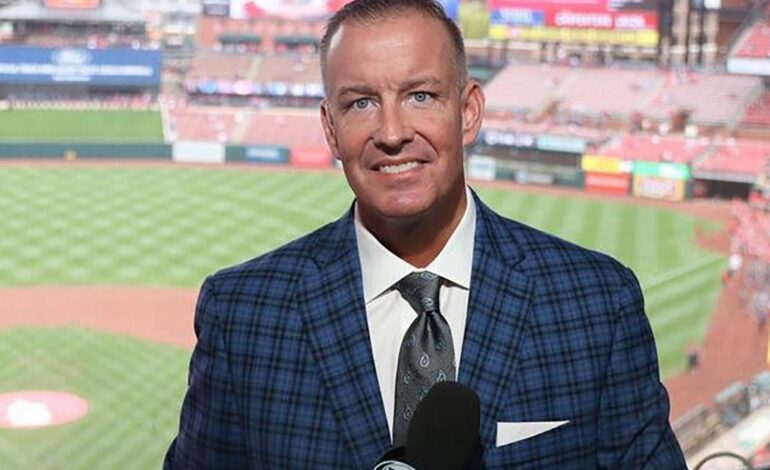 Bally Sports’ Dan McLaughlin out with Cardinals after DWI