Everything You Need to Know About Kupffer Cells

Whenever we hear of a Kupffer Cell in the Liver, we are likely to immediately think of the hepatocellular tumors that occur in the liver of patients with Nonalcoholic Fatty Liver Disease (NAFLD). While hepatocellular cancers are a well-known and severe disorder, the fact is that Kupffer cells play an essential role in many diseases and conditions of the hepatic tissue.

Release of inflammatory cytokines and chemokines

Activation of kupffer cells in the liver is essential to respond to infection and injury. However, it can be harmful if activated in a pathological state. To promote the resolution of inflammation, the active movement of Kupffer cells needs to be dampened. This may be accomplished through the administration of cytokines. In addition, therapeutic manipulation of the activity of Kupffer cells may improve wound healing in liver disease.

In healthy livers, Kupffer cells are predominantly phagocytic. They are a component of the innate immune system and play an essential role in the pathogenesis of liver injury. They interact with other immune cells, particularly liver-resident immune cells (LCCs), hepatocytes, and sinusoidal endothelial cells. These interactions are critical to liver homeostasis and immune cell infiltration.

There are many ways in which the activity of Kupffer cells is altered. Some of these changes result from a failure to control the activation of the cells. Others are due to the migration of Kupffer cells to other locations. These changes can contribute to the progression of metabolic liver diseases.

Activated Kupffer cells play a variety of functions in nonalcoholic fatty liver disease (NAFLD). They produce pro-inflammatory cytokines, such as interleukin 6 (IL-6), tumor necrosis factor-alpha (TNF-a), and MCP-1. In addition, they modify the expression of genes involved in oxidative damage, fibrosis, and inflammation. Moreover, they promote lipid accumulation in the liver. Consequently, their involvement in NAFLD is essential for understanding the pathogenesis of this disease.

Kupffer cells are phagocytic cells activated by endogenous ligands, such as LPS and lipid metabolites. These receptors are located on the cell surface. These scavenger receptors can also detoxify foreign substances. In turn, they can bind modified low density lipoproteins (LDLs) and activate the inflammatory response. Several studies have investigated the role of Kupffer cells in NAFLD. Some investigators found that Kupffer cells are impaired in their phagocytosis activity in NAFLD. This impairment may contribute to the development of steatosis.

The role of Kupffer cells in the pathogenesis of NAFLD has been further elucidated by research on other macrophage populations. Specifically, Kupffer cells have been found to participate in steatosis, inflammation, and fibrosis pathogenesis. They are also crucial for liver homeostasis. However, much more research needs to be done to elucidate the precise functions of these cells.

One of the most exciting findings from this study was the occurrence of a heterogeneous distribution of enlarged Kupffer cells in simple steatosis and NAFLD. This distribution is associated with a difference in the concentration gradient of acinar lipids.

Kupffer cells play a critical role in the innate immune response among the liver cells. They are located in the sinusoidal space of the liver. They coordinate the activity of other immune cells to defend against infections effectively. They collaborate with neutrophils and platelets to clear dying erythrocytes and phagocytose microorganisms. They are also involved in the hepatoprotective effect of certain drugs.

Kupffer cells are considered the main component of a mononuclear phagocytic system. They engulf and enzymatically digest microorganisms and pathogens that enter from the arterial or portal circulation. In contrast to peritoneal macrophages located in the peritoneal cavity, Kupffer cells are positioned close to nonparenchymal liver cells. They are essential in hepatic fibrosis and drug-induced liver injury. In addition, they are known to promote wound healing in liver diseases. However, their mechanisms of control still need to be clarified.

The activation of Kupffer cells is necessary for the liver to respond to stress, infection, and injury. They are activated in response to Th-2 inflammatory signals.  These cytokines are protective against hepatic steatosis, although they can be toxic in other contexts. Similarly, high-fat diets can increase inflammatory cytokines in the liver.

Activation of the Kupffer cells by oxidized low-density lipoprotein (ox-LDL) may play an essential role in hepatic inflammation. oxLDL, an oxidized form of LDL, binds to scavenger receptors on endothelial cells. The endothelial cells produce inflammatory cytokines when exposed to oxLDL for a short period. In noncirrhotic sinusoidal parenchyma, oxLDL-activated Kupffer cells are responsible for eliminating ox-LDL. These findings suggest that oxLDL contributes to lipid metabolism disturbances in lysosomes.

In a previous study, oxLDL activated hepatic macrophages, suggesting an association between hepatic inflammation and lysosomal lipid accumulation. In the present study, we demonstrated that oxLDL induces TNF-a production by rat Kupffer cells. A scavenger receptor for oxLDL, CD36, was also found on Kupffer cells. In addition, we identified 15-lipoxygenase mRNA colocalizing with oxLDL in macrophage-rich areas of atherosclerotic lesions. 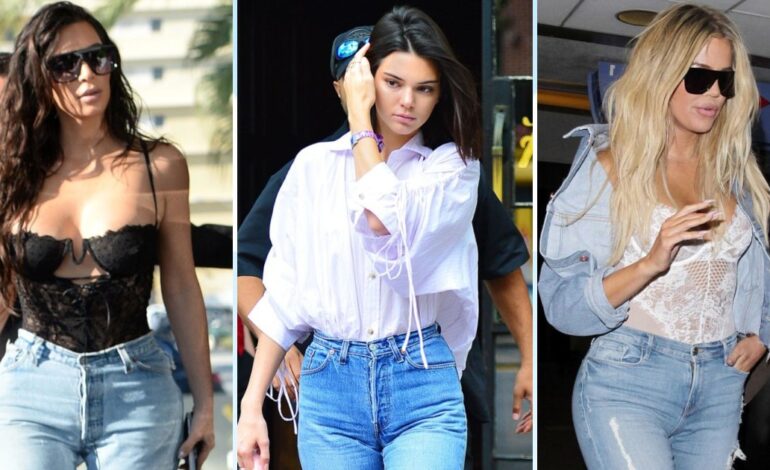 What Size Jeans Do the Kardashian-Jenners Wear? Pant Sizes 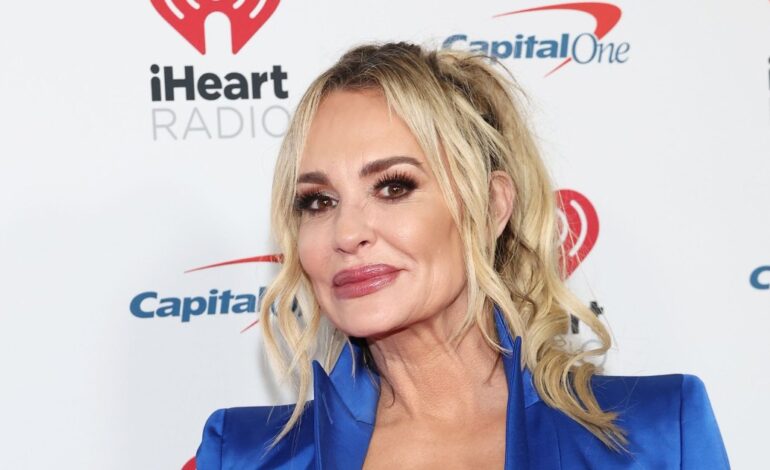 Achieving a healthy lifestyle is not a matter of choice. It

If you’re looking for new food to try, the oysters are

How Often Can You Take a Motrin

Many people use over-the-counter pain relievers to treat their headaches. One

How Long After Wisdom Teeth Removal Can

7 Incredible Benefits of Aloe Vera You

The benefits of aloe vera are quite numerous, and the plant