Stelter mentioned his old job at the start of the panel, introducing himself to the crowd as “formerly of CNN.”

The hour-long discussion in the Swiss resort town focused on how “the public, regulators and social media companies better collaborate to tackle disinformation, as information pollution spreads at unprecedented speed and scale,” according to the World Economic Forum’s website.

At one point during the panel, Jourová, a critic of Elon Musk’s Twitter takeover, predicted that the US will “soon” have laws governing “illegal hate speech.”

The Davos gig marked a brief return to the limelight for Stelter, a longtime TV personality and media industry reporter who has kept a low profile since CNN fired him and canceled his show “Reliable Sources” last August.

CNN President Chris Licht ousted Stelter as top brass aimed to reinvent the network with a focus on non-partisan, centrist coverage. During his run on “Reliable Sources,” Stelter had garnered a reputation for espousing liberal views and jabbing members of the Republican Party.

At the time, a source told The Post that Stelter, a nine-year CNN veteran, was “taken off guard” by his dismissal despite persistent rumors he could be forced out under the network’s new management.

Last September, Stelter revealed that he had secured a fellowship at Harvard University’s Kennedy School, joining the Shorenstein Center on Media, Politics and Public Policy.

Stelter’s Harvard fellowship includes hosting duties for panels “about threats to democracy and the range of potential responses from the news media,” according to the university.

This year’s World Economic Forum runs from Monday through Friday, with luminaries from across the business, media and political worlds in attendance. 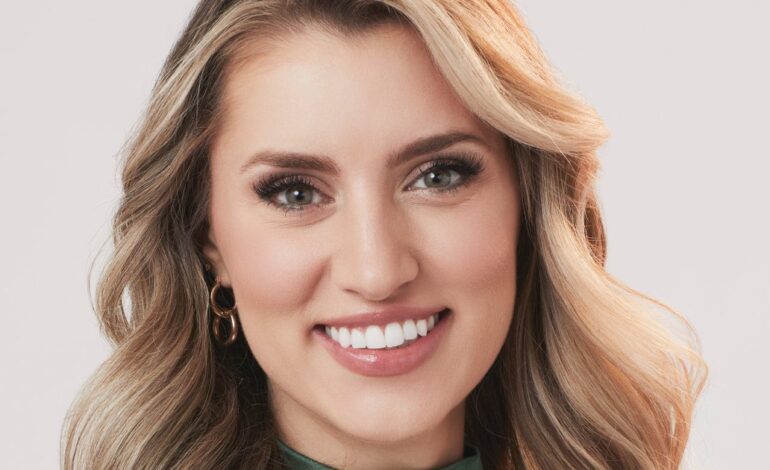 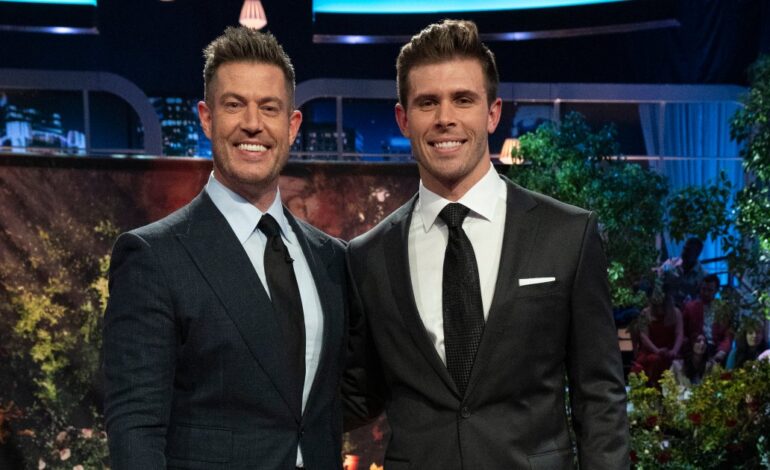