Ex-MSNBC host Tiffany Cross learned that she was getting pushed out days ahead of her exit — and threatened to “go out in a blaze” and “take down” the cable-TV network and its boss Rashida Jones, The Post has learned.

The controversial anchor — whose weekend show “The Cross Connection” was abruptly canceled earlier this month as MSNBC elected not to renew her contract, according to sources — began frantically calling other journalists, media executives and social activists a week before her ouster in a bid to rally support, a source with knowledge said.

“She made calls saying: ‘I’m going out in a blaze and I’m taking down the network and going after Rashida,’” a source close to the situation said, paraphrasing Cross.

MSNBC execs and Jones, the network’s president, did not get wind of the phone calls until after Cross was let go, sources told The Post. It is unclear how Cross knew of her looming dismissal, but insiders speculated that her agent had been given the news while trying to negotiate a new contract for his client.

Neither Cross nor her agent, WME’s Henry Reisch, responded to requests for comment. Her lawyer Bryan Freedman also did not return calls or emails for comment.

Insiders say Cross was ousted partly over her habit of making “vulgar” comments and “name calling” on air, but The Post has learned that she also had been under fire for racking up as much as $100,000 in expenses for five-star hotel stays.

During her two-year tenure at MSNBC, the host took trips to Los Angeles and the Super Bowl, positioning them as work trips, sources said. Cross’ Oscars trip, in which she stayed at the Beverly Wilshire on Rodeo Drive for an “extended stay,” raised eyebrows, according to a source.

“She’s staying at a hotel NBC’s execs don’t stay at,” the source said of the Four Seasons-owned hotel, which charges more than $1,000 a night for a basic room during high season.

“She mistook working in television news for being a celebrity,” the source added. “She was making north of $200,000 and she acted like she made $5 million.”

Elsewhere, Cross irked colleagues as she demanded more office space despite the fact she was only on the air once a week, an insider added. Management wasn’t receptive partly because her show was in last place — despite her public insistence that her numbers were strong, according to sources close to the situation.

In a statement on her exit, Cross claimed that her show garnered “more than 4.6 million monthly viewers” and that it was MSNBC’s “highest-rated weekend show.”

“You’ve got to win the room to survive bad ratings,” a source close to MSNBC said.

One of Jones’ first major hires, Cross was meant to attract black viewers to the network. A former Washington bureau chief for BET, Cross worked as a political guest analyst for MSNBC before eventually grabbing an anchor chair in 2020.

Sources said doubts had lately grown whether Cross’ contract would be renewed. Nevertheless, her abrupt dismissal days before the midterm elections surprised some insiders, who expected she would at least finish out the contract, which had been set to expire Dec. 31.

Fans of Cross’ outspoken, tell-it-like-it-is delivery blasted MSNBC on social media for canceling “The Cross Connection,” which aired on Saturdays from 10 a.m. to noon. In a statement posted to her Instagram, Cross herself portrayed her ouster as “backlash” for her unapologetic takes on gender, race and politics.

But inside MSNBC, execs grew frustrated with Cross’ habit of attacking news hosts at other cable networks. Cross had been in public feuds with the likes of Fox News’ Tucker Carlson and Sirius XM’s Megyn Kelly, whom she called a “black face expert,” as well as Bill Maher, whom she called an “angry, white old man.”

“I see my colleagues dilute themselves, water down their points, go out of their way to make white folks comfortable because they think somehow that it is going to win them some prize,” Cross said in an after-show video with political commentators Jason Johnson and Roland Martin posted to her Instagram, without naming names.

A source close to the situation said the network’s “standards team” and Jones sat down with Cross multiple times during her tenure, warning her to refrain from “name calling” and use of “vulgar,” “lewd” language. Their problem was never Cross’ message, but her delivery, the source added.

Her demise was fast-tracked after her Oct. 15 comments on Supreme Court Judge Clarence Thomas, whom she called “Justice Pubic Hair on My Coke Can.” A source said that on-air segment earned the host her last warning, and it is possible she then learned of her fate.

On Nov. 3, Cross appeared on Comedy Central’s “Hell of a Week with Charlamagne,” making comments that rankled MSNBC execs, an insider told The Post. The show’s host, Charlemagne Tha God, asked his roundtable of guests which state the Democrats could afford to lose in the midterm elections.

“Florida literally looks like the d–k of the country, so let’s get rid of Florida,” Cross responded. “Let’s castrate Florida.”

The next day, Cross was told she was out, sources close to the situation said.

Cross’ dismissal ignited a firestorm from over 40 black leaders across politics and media — including NAACP president and CEO Derrick Johnson who, according to sources, was among the calls that Cross made, along with her friend, political commentator Angela Rye.

In the letter, also signed by Color of Change president Rashad Robinson and ex-ESPN personality Jemele Hill, Cross’ supporters criticized MSNBC for deciding not to renew her contract just a few weeks after Fox News’ Carlson blasted her comments on race and accused her of “genocidal talk.”

“MSNBC isn’t allowed not to renew contracts?” a source close to MSNBC shot back, adding that the idea that Cross’ ouster was related to Carlson was “utterly ridiculous. It’s a complete sham.”

“If MSNBC was going to fire everyone Tucker Carlson went after there would be no one left on TV,” the source said. “Getting attacked by Tucker Carlson is a badge of honor.” 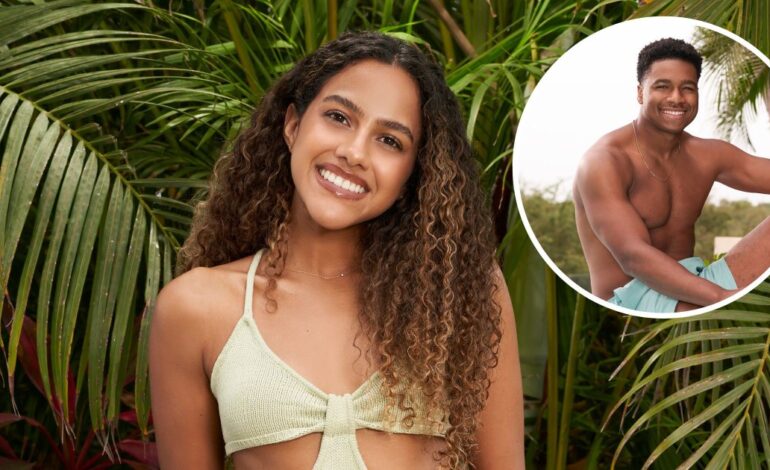 Why Did Teddi Wright Leave ‘Bachelor in Paradise’? Exit Details 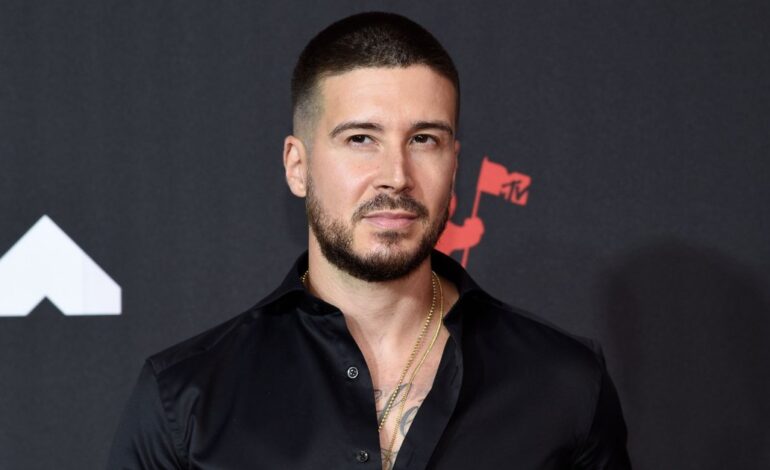