Fans are outraged by the ‘House of the Dragon’ opening credits 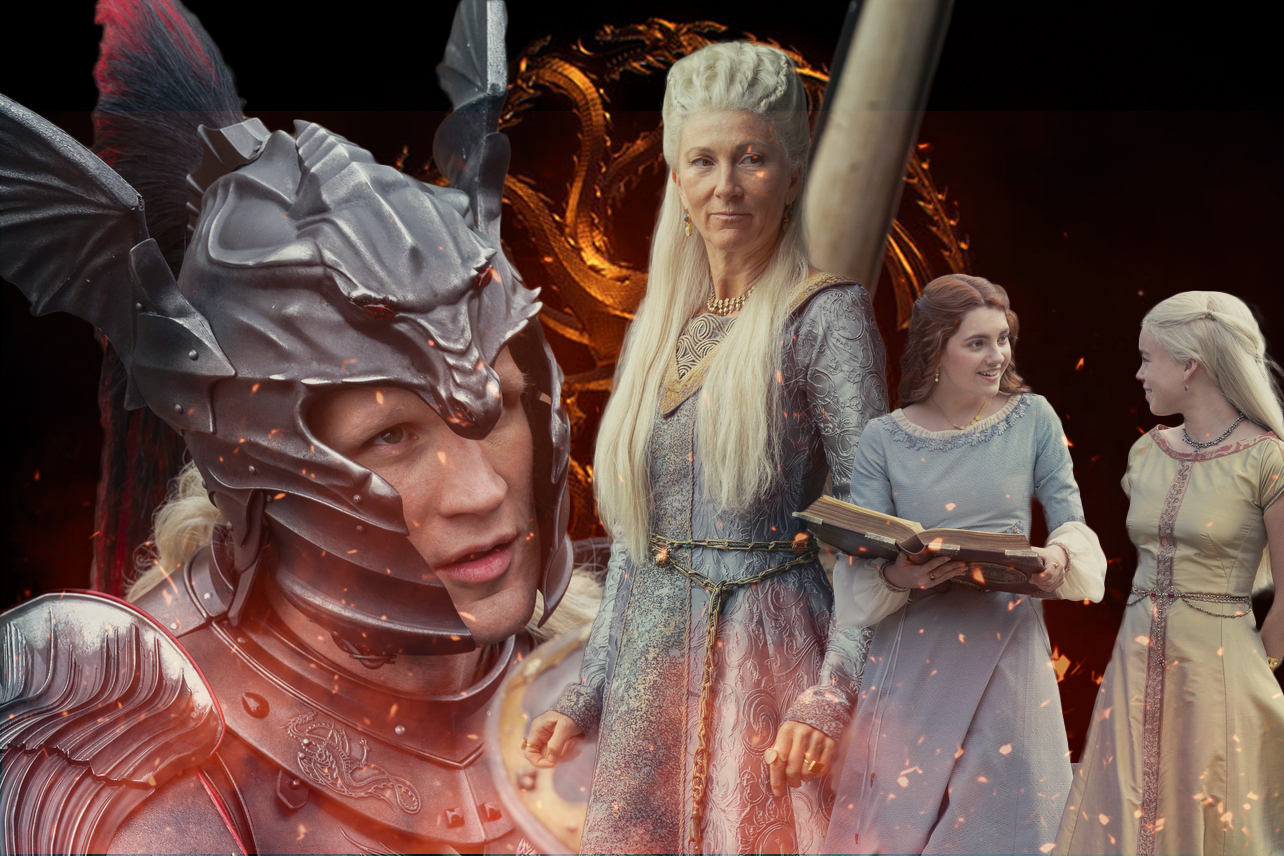 Well, fans asked for it — and the show delivered, like it or not.

Many viewers were outraged when the premiere episode of the “Game of Thrones” spinoff “House of the Dragon” kicked off last Sunday sans opening credits, especially since “GoT” featured such an iconic title sequence. Now, for the second episode, they’re finally here … and many fans are, well, underwhelmed to say the least.

The credits of “House of the Dragon,” which follows the Targaryen family around 200 years before the events of “GoT,” use the exact same song that was used for the “GoT” credits. The visual while the song plays is a depiction of blood pouring through a model of Old Valyria. So, the sequence is pretty heavy handed – obviously this story is going to get bloody – and it doesn’t even bother using an original song.

“Wait… we’re just gonna reuse the GoT theme for HoTD opening credits?” one astonished fan wrote. Another complained, “HOTD opening credits did nothing for me… the visuals were illegible… and they should have at least used a variation on the main THRONES theme…???”

“A lot of people asking where the new opening credits theme song from #HouseoftheDragon came from, the track is called ‘Life Is a Highway’ by Tom Cochrane,” another fan griped, mocking the fact that they’re re-using the same song.

Another joked, “A spin-off show can’t just use the theme song of the show it was spun off from. Where would we be as a society if ‘Frasier’ just reused the theme from ‘Cheers?’”

A few fans were into it though, expressing sentiments like, “THIS MADE ME FEEL SO NOSTALGIC!”

The second episode of the show, which has already been renewed for a Season 2, followed King Viserys (Paddy Considine) as he chose his daughter’s bestie, Alicent Hightower (Emily Carey) as his next wife, in a stupid move that managed to alienate both his daughter and Corlys (Steve Toussaint), an important ally. Meanwhile, his brother Daemon (Matt Smith) decided to be a troublemaker and cause some chaos, but his niece Rhaenyra (Milly Alcock) swooped in on a dragon to save the day.