Keeping it real. 16 and Pregnant alum Farrah Abraham has been open and honest about her plastic surgery procedures over the years and reveals her plastic surgery regrets during an exclusive video interview with Life & Style alongside daughter Sophia.

“Well I could have done without getting a chin implant that I had to take out, that’s for sure,” the former Teen Mom star, 31, admits. “It’s definitely like dimpled up my chin. But you know, there’s things that happen and I can’t control everything.”

Farrah is no stranger to cosmetic surgery, as she went under the knife for the first time in 2012 when she got a rhinoplasty and chin implant. One year after receiving a new and improved chin, the author got the implant removed after being dissatisfied with the results.

However, that didn’t stop her from altering other body parts. In 2013, Farrah debuted her new pair of D-cup breasts after getting a boob job. The reality personality posted a video while receiving butt injections via TikTok and Instagram in August 2019, giving fans an inside look at the non-invasive procedure. Additionally, the MTV alum has received multiple vaginal rejuvenation procedures and lip filler.

These days, Farrah is ready to say goodbye to plastic surgery. She has started living by a 12-step program she learned when she entered a trauma treatment center in March, which has helped improve her confidence. “Does it look like I need plastic surgery procedures? No. I’m feeling pretty happy,” she says. “I’ve actually felt more freer. And I think that equals like less lines,” the reality personality continues. “I just feel so much happier and healthier. It’s a whole balance.”

Farrah has faced plastic surgery scares in the past and even appeared on Botched in 2015 after experiencing a bad allergic during a lip implant procedure. “Girlfriends don’t say I didn’t warn ya! #BOTCHED California #ER #fixit,” she tweeted in January 2015 alongside two photos of her severely swollen lips.

“My body had an extreme reverse reaction,” she said on the E! show, before Dr. Terry Dubrow and Paul Nassif denied operating on her. “I realized fillers don’t last forever, so I wanted to look into a permanent lip implant.”

“Farrah truly dodged a bullet,” Dubrow admitted. “It was like nature’s way of saying to her: ‘Do not have this operation.’ It was not meant to be.” 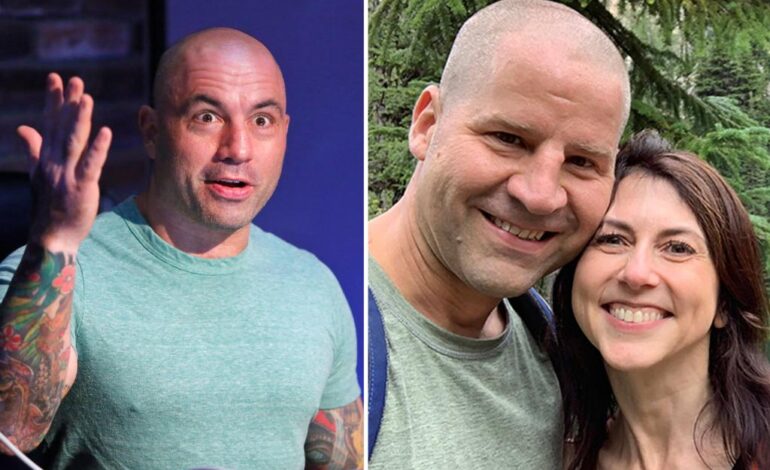 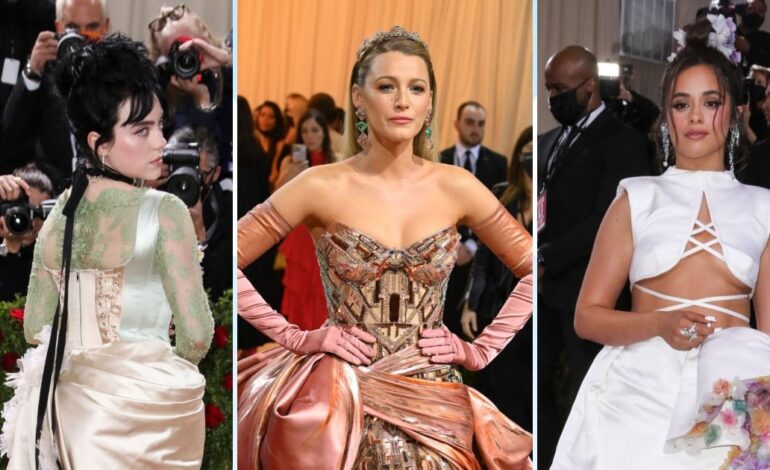