Hugo Boss and the NFT collection Imaginary Ones have teamed up to launch a “360 degree metaverse experience.” Fashion brands are trying to get into the nascent space of the web3.

Hugo Boss’ youth-focused arm Hugo Boss announced that Hugo Boss would partner with the NFT project Imaginary Ones to take its clothing into the metaverse. Hugo announced Tuesday that it will launch a “holistic and 360-degree metaverse experience,” as part of a global refresh of its brand.

The NFT collection will include 1,001 animations in three-dimensional format and will be called Embrace Your Emotions (EYE) when it launches in November.

“The collection’s goal is to encourage people to connect with their emotions and to share a message about how all feelings – negative and positive – can be accepted and embraced,” Imaginary Ones stated in a press release.

All proceeds will be donated to Youth Aware of Mental Health (YAM).

Although it is not clear exactly what a 360-degree metaverse experience entails, the brand stated that a limit of 500 spots would be available to customers who buy a limited-edition “phygital” T-shirt. Each t-shirt will include a QR code that will direct users to a Snapchat lens for an augmented-reality effect.

Holders of the NFT have access to Imaginary Ones’ staking ecosystem. This grants them a set of exclusive Hugo x IO merchandise and experiences, as well as digital wearables.

Hugo Boss is one of the many fashion brands trying to make a mark in metaverse fashion. Diverse brands have attempted to capitalize on the web3 phenomenon with different degrees of success.

Projects which will last long-term according to Nelly Mensah (LVMH’s web3 leader), are those that find an overlap between their customer and the current web3 consumers. Hugo Boss believes this is rooted in the younger market. 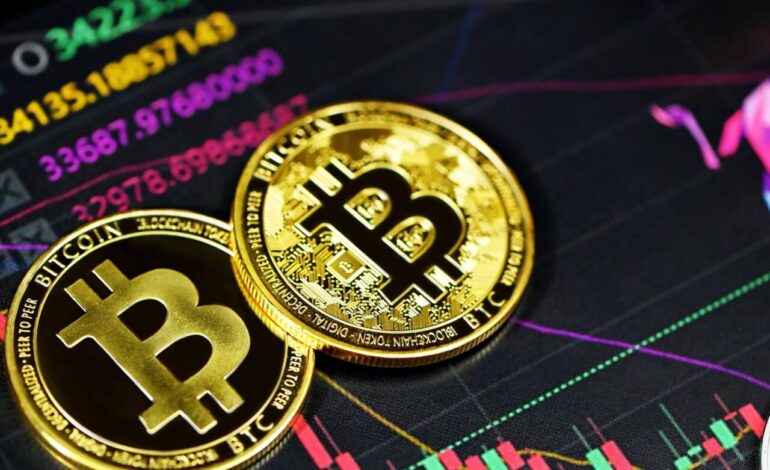 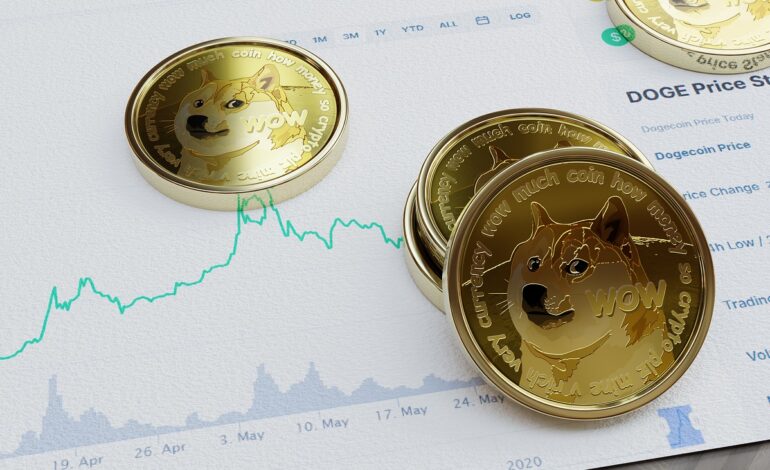 Dogecoin Has Rocketed From News of Musk Agreeing to Twitter Deal