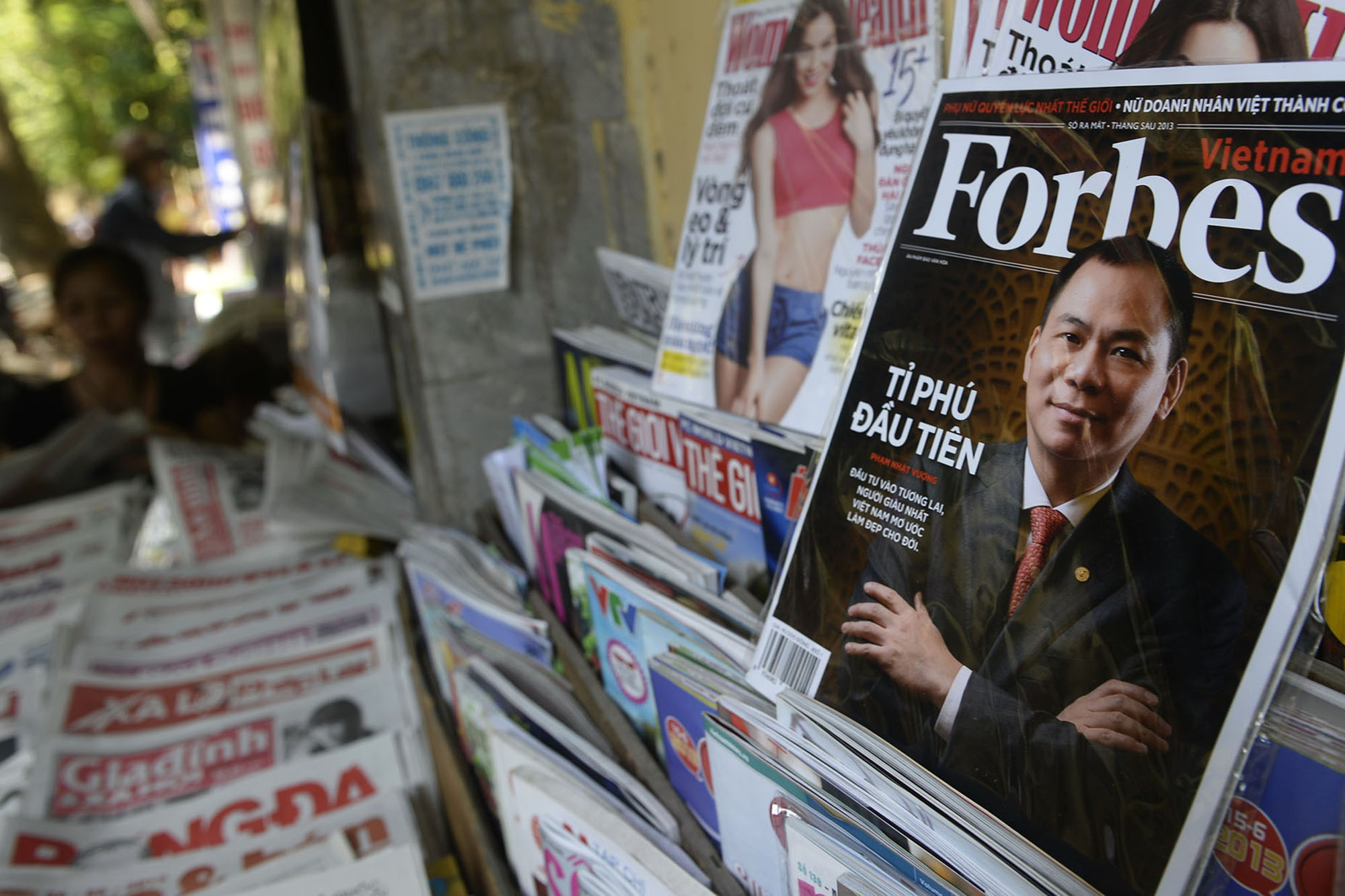 Media firm Forbes is exploring a sale of its business at a price of at least $630 million, the New York Times reported on Tuesday, citing four people with knowledge of the process.

The publisher of Forbes magazine has tapped investment bank Citigroup to explore the sale of its business after a previous deal to go public fell through, the NYT reported.

In recent weeks, an offering document describing Forbes’ financials compiled by Citi has been circulated to companies in the media sector, including Yahoo, according to the NYT report.

Forbes generated more than $200 million in revenue and over $40 million in profit in 2021, the report said.

SPAC deals were among the hottest investment trends during the pandemic but the rapid increase in the number of deals has drawn the attention of the Securities and Exchange Commission, which has proposed new rules and additional disclosures from the deal sponsors.