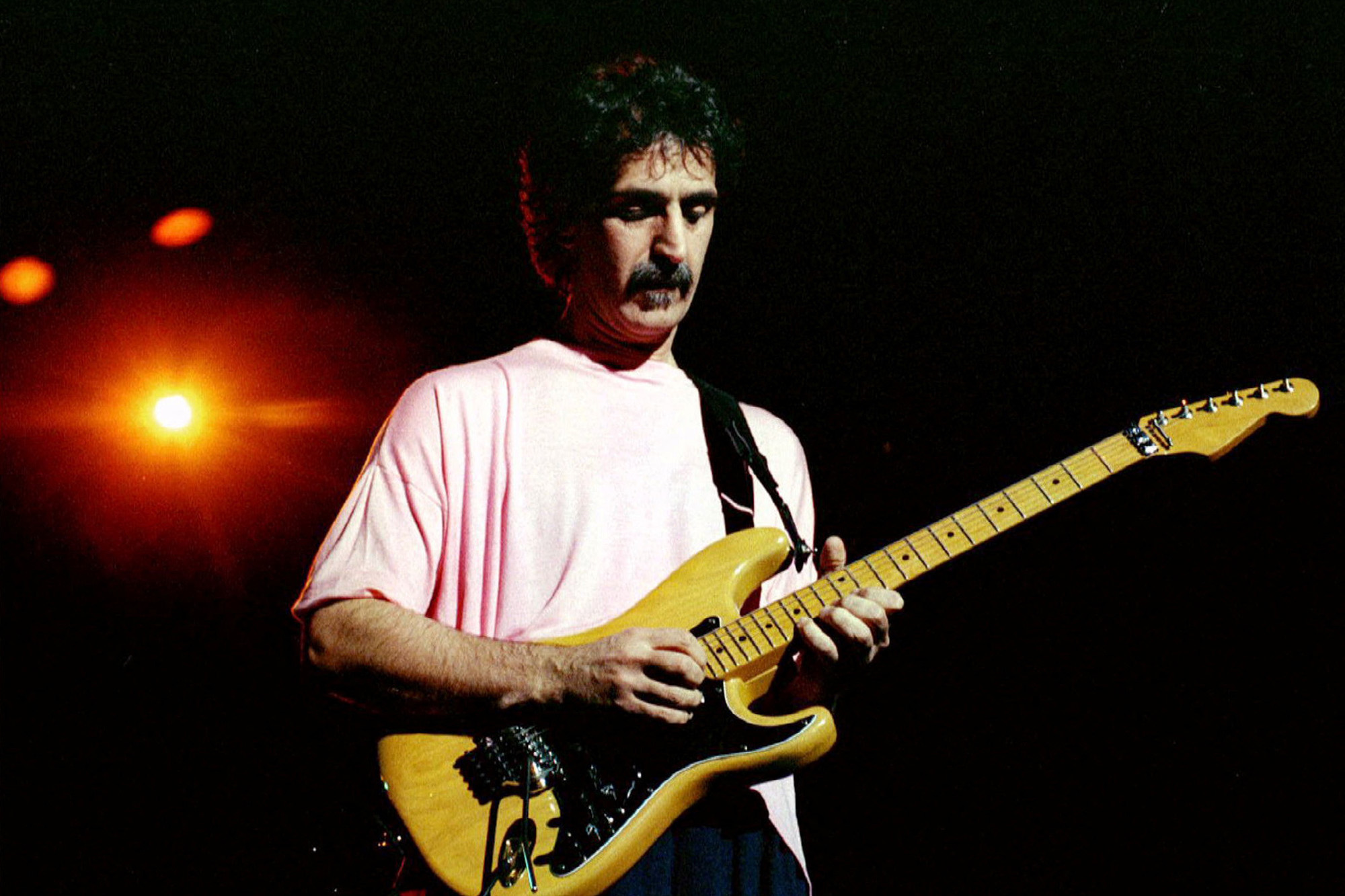 Zappa joins other big-name artists such as Bob Dylan, Sting and Neil Diamond who have sold their catalogs to music labels, helping them generate more revenue from licensing, brand deals and royalties.

Over the last decade, UMG’s global catalog company Universal Music Enterprises and The Zappa Trust reissued many of Zappa’s iconic albums on vinyl and made his catalog of music available for streaming and download.

UMG, which also represents and collects royalties for artists such as Taylor Swift, Billie Eilish and Korean pop group BTS, had said in May they expect the boom in the music streaming industry to continue.

Did Julianne Hough Get Plastic Surgery? Her Transformation Photos

Did Tom Cruise Get Plastic Surgery? Photos of His Transformation