It takes two to tango. The Bachelorette’s Gabby Windey reacted to rumors that she and her Dancing With the Stars costar Vinny Guadagnino are dating.

“I mean, we’re friends. We were on [DWTS] together,” the ABC personality, 31, noted on Friday, November 18, during an episode of the “Chicks in the Office” podcast. “Apparently both of us just like to kind of stir the pot. Which is, like, funny. But [the rumors] did happen out of nowhere.”

Gabby then mentioned how “hilarious” it was to see the speculation build up after she and the Jersey Shore star, 35, appeared to make flirtatious comments to each other via Instagram.

“All of a sudden, everybody’s blowing up in the comments,” she recalled, jokingly adding that that she was about to be a “Guido in training.”

On Tuesday, November 15, Vinny shared an Instagram post that he captioned, “Stop looking for The One … be The One and let them all come to you [sic],” to which Gabby commented, “Omw.”

The MTV personality then replied to the Bachelor alum, writing, “Patiently waiting while you kill the [DWTS] finale.”

The friendly duo didn’t stop there, though. That day, Gabby shared an Instagram post celebrating that she and dance partner Val Chmerkovskiy made it to the finale, and Vinny left a supportive comment under her photo.

While the reality stars’ comments were amicable, fans couldn’t help but wonder about their remarks, as Gabby had just split from ex-fiancé Erich Schwer.

“The end of our relationship happened because we weren’t completely in step and in sync with each other in our common goals or just the way we approach life,” the Illinois native explained during the Monday, November 14, episode of the Disney+ dance reality show.

For his part, Erich, 29, addressed their breakup via his Instagram Stories, emphasizing his support for Gabby.

“A lot of you are reaching out with questions about me and Gabby,” the real estate analyst wrote “The reality is that we ultimately were not each other’s people — it’s hard when there isn’t one thing to put your finger on. We met in a very unique situation and in a very unique way and I’m grateful we did. I would never take it back.”

Erich then called his former fiancée an “amazing person” who is “doing amazing things.”

“I will always root for her, and I hope she gives them hell in the DWTS finale,” the New Jersey native continued. “I have learned and grown so much this year from experiences and mistakes, and I continue to better myself every day. I am hoping to take this time with my family and loved ones and focus on myself.” 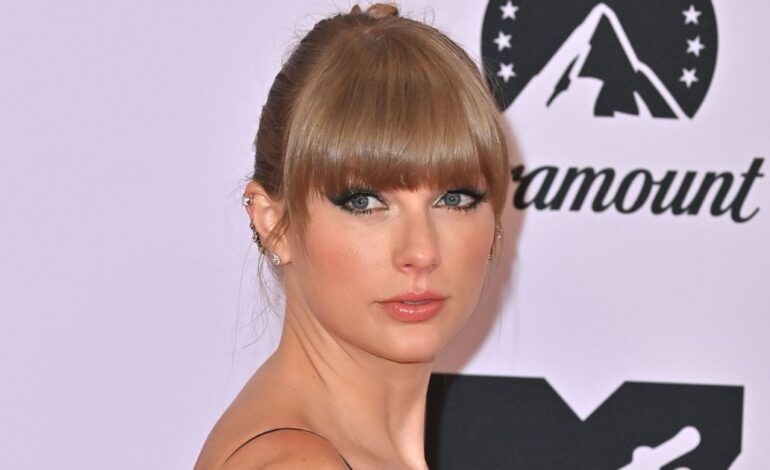 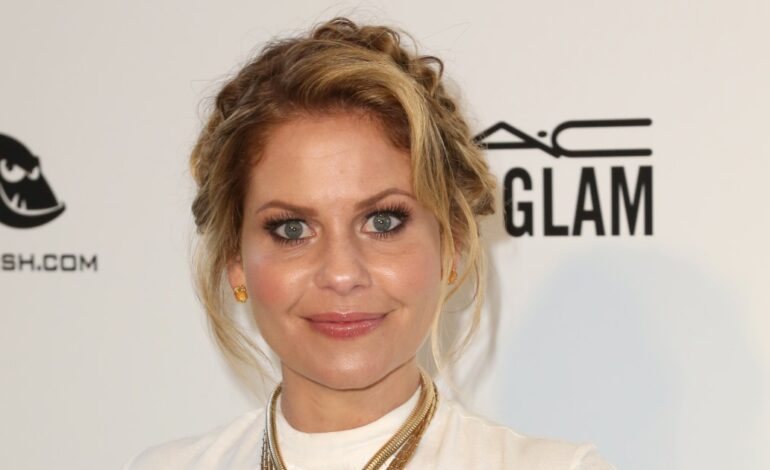