Gabby, 31, shared a video of her Monday, November 14 performance on Dancing With the Stars, which guaranteed her a spot in the semi-finals. Vinny, 35, who was eliminated the week prior, shared his excitement about the news with a frisky comment.

Fans immediately shipped the potential – and hopeful – romance in the comment section, while some literally begged for the pair to test the waters of love. “Oh wow, we need this to happen,” one fan commented.

“@vinnyguadagnino could you please end your single life for her? She’s totally worth it and you know it!!! @gabby.windey go for Vinny!!!” a second matchmaker wrote.

Presuming the Staten Island native isn’t flirting with Gabby for show, he quickly slid in and showed his interest after she announced her split from Erich, 29.

Fans picked up on clues that Gabby and Erich had gone their separate ways after she was spotted without her engagement ring on. Erich, who was a constant presence during live episodes of Dancing With the Stars, was simultaneously absent from the audience. “I understand [Bachelor Nation’s] concern, but we’re just, kind of, going forward with each of our individual interests and supporting each other from afar,” the former Denver Bronco cheerleader said during the DWTS Halloween episode.

The couple confirmed their split to People on November 4, while sources told E! News that Gabby and Erich weren’t “aligned” or “on the same page” at this stage in their lives.

Two weeks after the Halloween episode, the former ICU nurse broke her silence on the breakup. “For me [the dance] holds a special place because I did just go through a breakup,” she said during her November 14 intro package, before performing a romantic waltz with partner Val Chmerkovskiy. “The end of our relationship happened because we weren’t completely in step and in sync with each other on our common goals or just the way we approached life. We weren’t each other’s best match.”

As for Vinny, he has mainly remained a bachelor — no pun intended – ever since he became an MTV icon. The “Keto Guido” has previously hooked up with Jersey Shore costars Nicole “Snooki” Polizzi and Angelina Pivarnick and briefly dated Too Hot to Handle’s Francesca Farago in 2020.

The Jersey Shore: Family Reunion star also searched for love with costar and BFF Pauly D in 2019 during Double Shot at Love, where he got romantically involved with contestants Maria Elizondo and Alysse Joyner.

Vinny opened up about his love life with In Touch in June 2021, revealing if he was ready to settle down and have a family in the future.

“[I’m] definitely not rushing it. I would never just settle down just to settle down. It would have to be for the right one,” he said while explaining that he lives the married life vicariously through his costars.

“I get to talk about, like, marriage stuff and Home Goods and Bed Bath [& Beyond], and I get to, like, hold their babies and then give them back to them. It’s kind of like a perfect situation right now.” 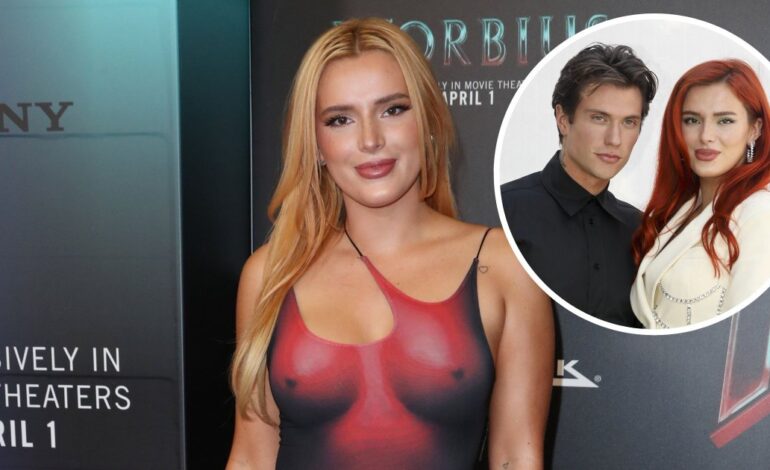 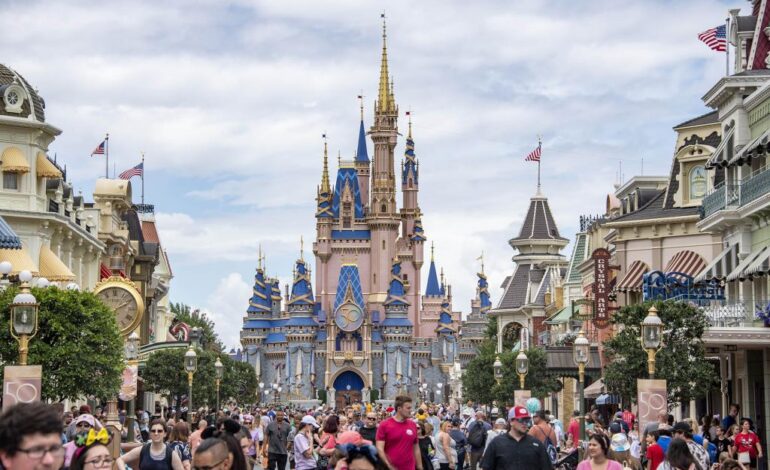 Disney World to raise prices as soon as next month