These peaches make the big bucks! Netflix’s comedy-drama series Ginny & Georgia won the hearts of countless fans when it premiered in February 2021 and was thankfully renewed for a second season, which premiered in January 2023. The whole cast came back for another swing in Wellsbury, and they’ve each done quite well for themselves, as their net worths stand at impressive amounts.

Series star Brianne Howey (Georgia) was already a recognizable face before Netflix viewers saw her in the funny show. The New York University alum appeared in a variety of TV projects, including Fox’s The Exorcist and The Passage as well as the CW‘s Batwoman. Aside from her work on television, Brianne has also landed roles in several movies, including Horrible Bosses 2.

As for young star Antonia Gentry (Ginny), the Atlanta native got her big break with the series immediately after she graduated from Emory University in 2021. Although Ginny & Georgia is Antonia’s most significant gig so far, she has appeared in a few film shorts as well as the Netflix movie Candy Jar.

Upon landing her main role as Ginny, Antonia, who also goes by “Toni” according to her Instagram bio, opened up about the opportunity to portray her character.

“I never would have imagined something like this as a young girl — that is, having a voice capable of impact,” Antonia wrote in a lengthy Instagram caption in March 2021. “As someone who grew up feeling voiceless and unimportant, and who did not see herself reflected on screen, Ginny Miller was finally a reprieve. Finally, a character who was just as confused and imperfect as I was gets a chance to exist. Ginny Miller, though fictional, is a character who reflects all of life’s contradictions and imperfections.”

The MTV Movie & TV Award nominee then explained why she “fell in love with playing as Ginny Miller,” noting that she “is a character who dares to be flawed, a character who tries her hardest to melt into the world around her seamlessly, but is consistently told no.”

“She shows us our own biases, prejudices and injustices,” Antonia continued. “She loves, she lies and she stands up for what she believes in, even though she may not have all of her facts straight. She makes mistakes — morally, mentally, physically, emotionally — and not just within herself, but within the broken world she lives in. I am so delighted to work with talented, earnest and honest women who aren’t afraid of pulling back the curtain and exposing all of life’s intricacies — the good and the bad, all with a glass of wine in hand and a tongue in cheek.”

The two leading ladies developed a friendship upon working together on the hit show. Prior to the season 1 premiere, Brianne gushed about her costar in a February 2021 Instagram post, which featured a picture of Brianne holding up a photo of her and Antonia smiling together, while a large billboard of the series sat in the background of the shot.

“From the chemistry read to the billboards … this girl has blown me away every step of the way @_antoniagentry_. The world is in for a treat,” the CW alum captioned her post. “Happy #GinnyandGeorgia Eve! Love you peach!”

Scroll through the gallery to find out how much money each cast member makes! 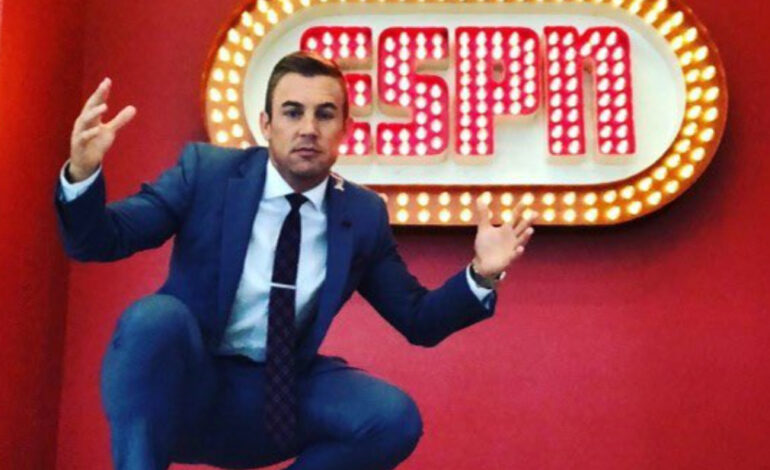 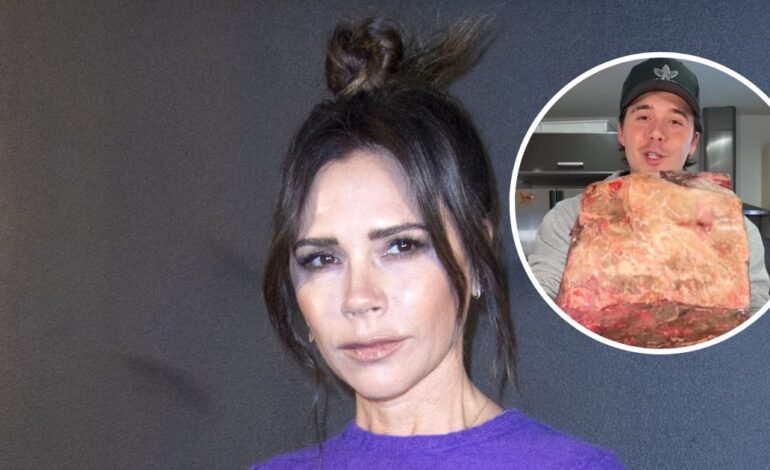