Gisele Bündchen had a short but impressive dating history prior to her 2009 wedding to Tom Brady, including professional athletes and a very prominent A-list actor.

The Brazilian beauty dated fellow model Scott Barnhill in 1999, the same year she took home the VH1 Vogue Model of the Year award, a prize Scott won the year prior. But their romance didn’t go the distance, as later that year, Gisele caught the eye of Oscar-winner Leonardo DiCaprio. She was 20 years old at the time, while the Titanic heartthrob was 25.

While the Don’t Look Up star has dated a string of models over the years since his relationship with Gisele, she remains his longest-lasting partner. The couple was together from 1999 until 2005 and bonded over their love of environmental causes.

While neither Leonardo nor Gisele revealed the cause of their breakup, the former Victoria’s Secret Angel hinted at loneliness in a 2018 interview. She began suffering from severe panic attacks following a harrowing small airplane ride in 2003.

“I had been smoking cigarettes, drinking a bottle of wine and three mocha frappuccinos every day, and I gave up everything in one day. I thought, if this stuff is in any way the cause of this pain in my life, it’s gotta go,” she told People in 2018 while promoting her memoir, Lessons: My Path to a Meaningful Life. She also took up yoga and meditation while cutting out sugar from her diet.

Gisele told the publication she felt “alone” while reevaluating her life, but she did not hold any ill will about her time with Leonardo. “Everyone who crosses our path is a teacher; they come into our lives to show us something about ourselves,” she said. “And I think that’s what he was. What is good versus bad? I honor him for what he was.”

While Gisele had a brief romance with legendary surfing hunk Kelly Slater following her split from Leo, she found true love with then-New England Patriots star Tom in 2006.

“For some reason, everybody thought they needed to, like, find me a boyfriend, so it was actually my third blind date,” Gisele revealed about the first time she met Tom during a 2018 appearance on The Tonight Show Starring Jimmy Fallon. “And the other two were dinners, which I was stuck there for an hour and a half thinking, ‘When can I get out? Where’s my food?’”

“The third blind date was actually Tom, and I was like, ‘That’s it. I’m not going on any more blind dates. And I figured let’s meet for a drink because, you know, a drink can take three minutes or two hours. I mean, you can go drink or you can go sipping.” It turned out to be love at first sight.

“But, you know, when I saw those kind eyes, I literally fell in love, like, right away,” Gisele revealed. “I was like, ‘What?’ I mean, he was just so … You know how sweet he is.”

The pair dealt with some drama early on in their romance when Tom’s ex-girlfriend, actress Bridget Moynahan, revealed she was pregnant with his child, but Gisele would later lovingly refer to Tom’s son Jack as her “bonus child.”

Tom proposed to Gisele in January 2009, and they married the following month in an intimate church ceremony in Santa Monica, California. The couple welcomed son Benjamin in December 2009 and daughter Vivian arrived in December 2012.

The duo’s bond seemed unbreakable, as they would gush over their love for each other in Instagram posts celebrating their wedding anniversary as well as each other’s birthdays. But after Tom’s March 2022 decision to un-retire from the NFL and return for a 23rd season in the league, reports began to surface of trouble in their marriage.

After the pair went several months without being photographed together, Tom and Gisele revealed in separate October 28, 2022, Instagram announcements that they had “amicably” divorced.

Scroll down for photos of Gisele’s dating history. 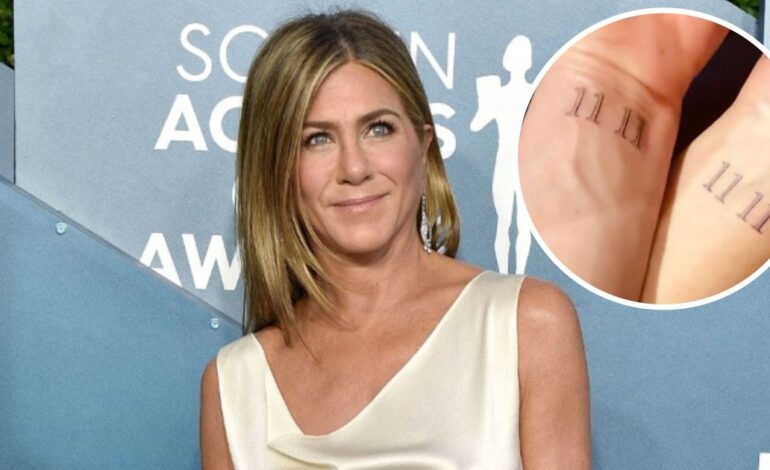 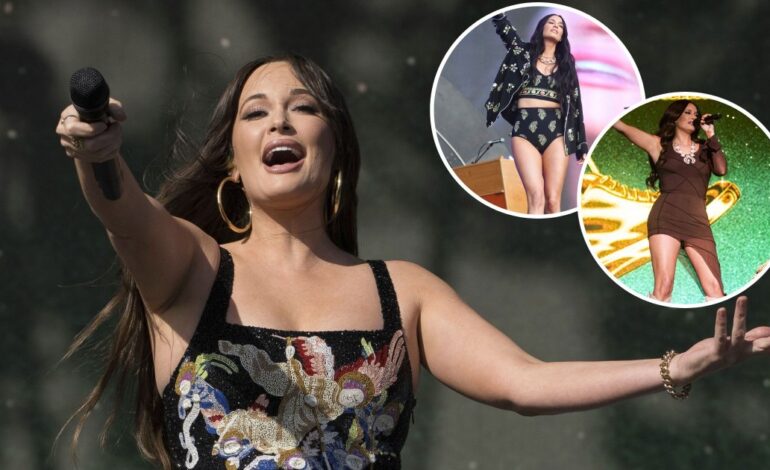 Pictures of Her Sexy Legs