Not looking good. Gisele Bündchen is “already talking to attorneys” about filing for divorce from Tom Brady.

“Things are bound to get messy with dividing assets and everything,” a source told In Touch.

Brady has also hired his own divorce attorney, a second source notes, adding that the two are “living apart.”

The couple fueled split speculation after the NFL legend un-retired in April, just 40 days after announcing his departure from the league. The Tampa Bay Buccaneers quarterback, 45, took an 11-day leave of absence during training camp in August and had a concerning demeanor during a press conference following his return.

“We all have really unique challenges to our life. I’m 45 years old, man. There’s a lot of s–t going on, so just gotta figure out life the best you can,” he said at the time. “It’s a continuous process.”

Fans continued to question if there really was trouble in paradise as Bundchen, 42, hasn’t been on the sidelines in support of her husband since the 2022 football season kicked off.

“Gisele was supposed to show up to Tom’s first home game on Sunday — basically to keep up appearances — but she bailed at the final hour and sent the kids with Tom’s mom,” a seperate source told In Touch at the time. “Her no-show was a huge slap in the face for him.”

Although the supermodel and athlete are the poster couple of the A-list world, they have faced struggles throughout their marriage before. A source told Life & Style that the pair was “really proud” of their progress after attending counseling.

“He realized he could lose everything and promised to make big changes,” the insider revealed in April 2021. “He agreed to quit the Patriots and sign with a team in a location that was more desirable to Gisele, and, believe it or not, Tom stuck to his word.”

The BRADY cofounder announced he was leaving the New England Patriots, whom he played for 20 seasons, to join the Tampa Bay Buccaneers in March 2020. “Since moving to Florida, Tom and Gisele have never been happier,” the source continued. “They have date nights every week and always make sure to communicate.”

Brady gave rare intimate details about his marital struggles during an April 2020 interview with Howard Stern. He revealed that Bündchen felt like he didn’t help around the house or help raise their children Jack, 15, Ben, 12, and Vivian, 9, during the offseason.

“She actually wrote me a letter, and it was a very thought-out letter that she wrote to me, and I still have it and I keep it in a drawer, and I read it,” he said, before admitting he felt “resentful” toward his wife. “It’s a very heartfelt letter for her to say this is where I’m at in our marriage, and it’s a good reminder for me that things are going to change and evolve over time. What happened and what worked for us 10 years ago won’t work for us forever because we are growing in different ways.” 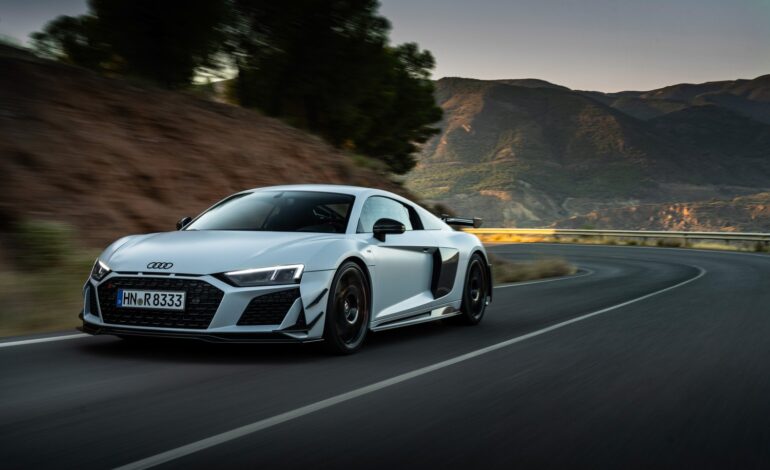 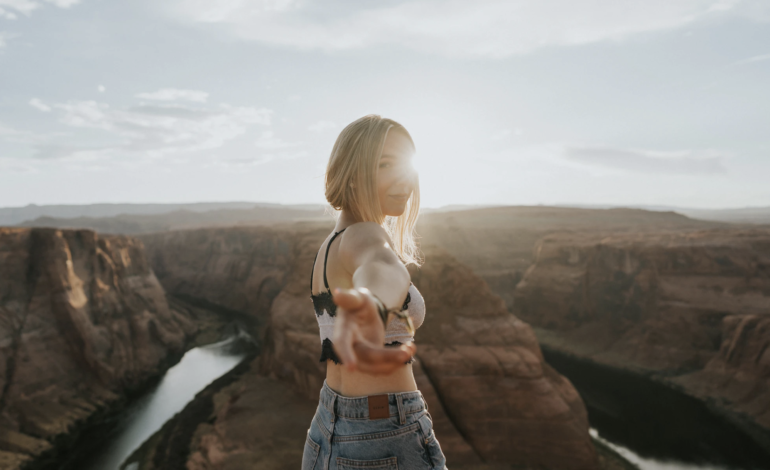