Gisele Is ‘Shielding’ Her, Tom Brady’s Kids From Marital Issues

“Gisele feels that her marriage to Tom has hit a wall,” the insider adds. “They haven’t been living together for two months and she has hired a divorce attorney.”

The couple, who share children Ben, 12, and Vivian, 9 — Tom also has a son named Jack, 15, from his previous relationship with Bridget Moynahan — have been fueling split speculation since April, after Tom, 45, un-retired from the NFL. Gisele, 42, has been keeping their three little ones “occupied as a distraction — spending lots of time outdoors and doing activities” amid the “unsettling” situation, the source adds. “They’re a close-knit family.”

The insider continues, “Gisele has spoken to Tom, but recently she has been limiting their conversations to mainly being about the children. Despite being hurt, she is putting their wellbeing before anything else.”

Despite their ongoing marital troubles, Gisele is keeping her head up because she’s “a strong woman and knows that whatever happens they’ll pull through.”

Days prior, a separate source told In Touch that the model is “already talking to attorneys” about filing for divorce from the Tampa Bay Buccaneers quarterback. “Things are bound to get messy with dividing assets and everything,” the insider added. A second source noted that Tom, for his part, had also hired a divorce attorney.

Questions about the status of their marriage have been swirling for years as Tom told Howard Stern in 2020 that he felt “resentful” toward Gisele after she voiced concerns about him helping out at home during the NFL offseason.

“She actually wrote me a letter, and it was a very thought-out letter that she wrote to me, and I still have it and I keep it in a drawer, and I read it,” the football star shared in the interview at the time. “It’s a very heartfelt letter for her to say this is where I’m at in our marriage, and it’s a good reminder for me that things are going to change and evolve over time. What happened and what worked for us 10 years ago won’t work for us forever because we are growing in different ways.”

However, Gisele has always showed up for her husband, until now. She has been noticeably absent on the sidelines at Tom’s games since the current NFL season kicked off.

“Gisele was supposed to show up to Tom’s first home game on Sunday — basically to keep up appearances — but she bailed at the final hour and sent the kids with Tom’s mom,” a seperate source shared with In Touch. “Her no-show was a huge slap in the face for him.” 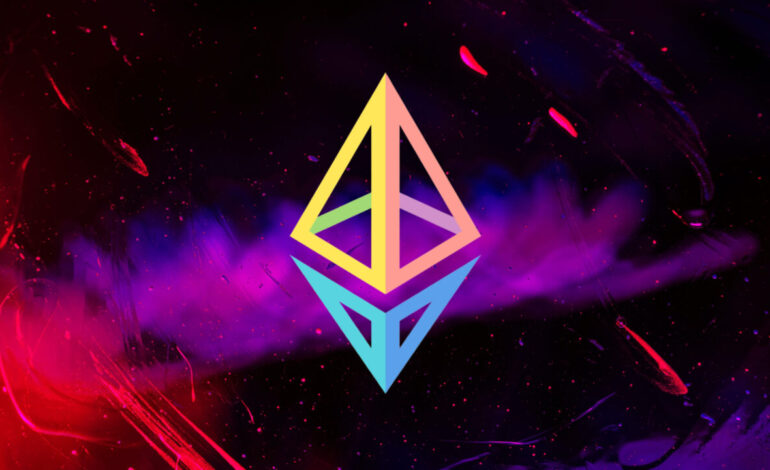 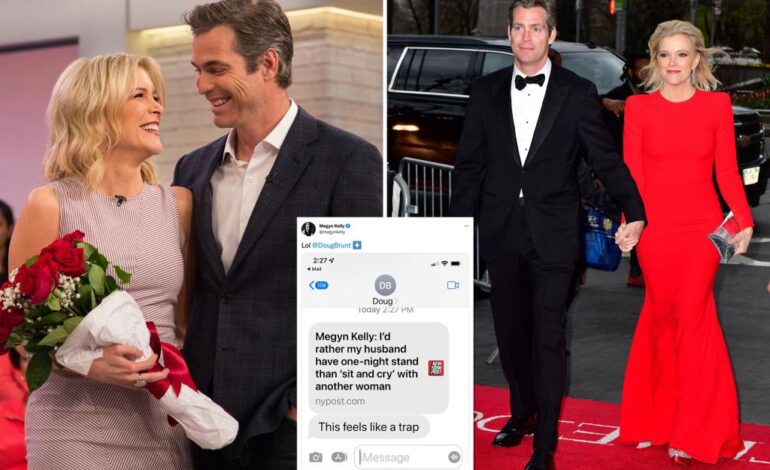