Benoit Blanc and he’s here to solve another mystery! Daniel Craig played the eccentric detective in 2019’s Knives Out, and the James Bond alum has officially brought his southern accent back for the film’s sequel, Glass Onion. Set to premiere via Netflix in December, the film had a limited theatrical release over the Thanksgiving holiday, and fans were taken aback by the sheer star power in the film.

Aside from the already announced cast, which includes Kate Hudson, Edward Norton, Madelyn Cline and Janelle Monáe, among other, tons of stars showed up in cameo appearances. While some had a blink-and-you’ll-miss-it moment, a few celebs got a chance to show off their acting skills with a few lines.

As expected, Jospeh Gordon-Levitt also made an appearance in the film. He and Glass Onion director, Rian Johnson, have a running gag that the 10 Things I Hate About You alum appears in every one of the filmmaker’s movies.

“Funnily enough, and folks may or may not know this, I’ve actually gotten to cameo in every single one of Rian Johnson’s films, from Brick to The Brothers Bloom and even Star Wars: The Last Jedi,” Joseph told Us Weekly in May 2021. “It’s a tradition that I hope we get to keep up!”

And, yes, the Dark Knight Rises actor was in the first Knives Out. While he wasn’t seen in the film, Joseph’s voice could be heard in a scene where Ana de Armas was watching TV.

The 500 Days of Summer star first worked alongside the famed director on his feature-film debut, Brick, which was released in 2005.

“I will work with him any time he’s available,” Rian shared with Cinema Blend in November 2019, teasing the now-famous cameo. “I can’t wait to get on a set with him again. You know, he does have a cameo in this. He’s a voice in the beginning. Keep your ears open. You’ll hear a JGL cameo.”

But he’s not the only big name who was seen in Glass Onion. Serena Williams, Hugh Grant and more had some major appearances. Other than the aforementioned cameos, there were also tons of major name-drops throughout the movie. At one point Edward’s character, Miles Bron, refers to both Jeremy Renner and Jared Leto by name.

Scroll through the gallery to uncover all the star-studded cameos in Glass Onion. 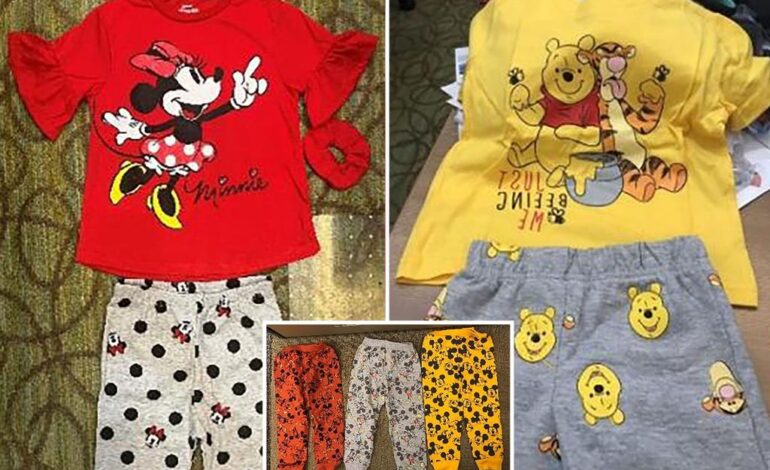 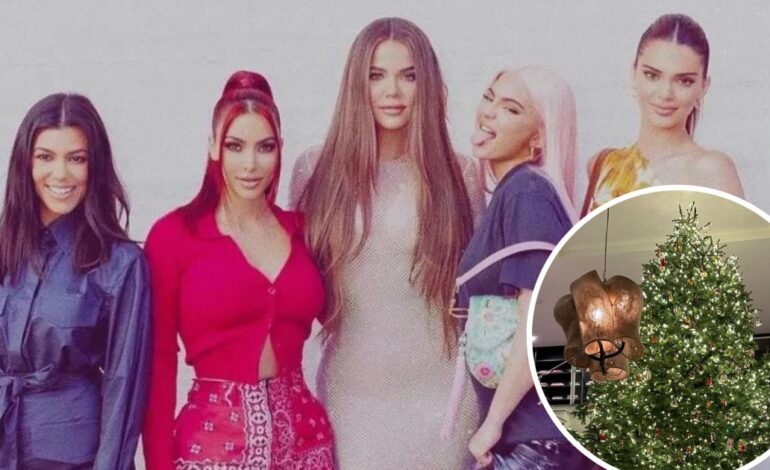