What award show isn’t complete without a joke about Will Smith at this point?

Carmichael, 35, quipped during the broadcast Tuesday: “While we were on commercial, we actually presented Will Smith with the Rock Hudson award for best portrayal of masculinity on television, so please give it up for Will Smith. Please! Please!”

The shocked audience gave some faint applause and cheering as the next presenters were about to be read off.

Twitter had a field day with the joke, with many roasting the quip.

“Hey @goldenglobes bringing up Will Smith was not only in poor taste but hope you got the memo by the solo clap of presenter. Still a hard pass. And the “masculinity” reference was very offensive,” someone wrote.

Another user added: “After #GoldenGlobes host #JerrodCarmichael delivered a scathing joke on Scientology, I wonder if #WillSmith jumped off his sofa & smacked the s–t out of his television.”

One wondered: “Is Will smith allowed at the Golden Globes?”

“Y’all better keep it cute about Will Smith before it gets nasty again #GoldenGlobes,” someone tweeted.

As viewers might remember, Smith smacked presenter Chris Rock at the coveted awards show this past March after the comedian made a joke about Smith’s wife Jada Pinkett Smith.

The “Men in Black” actor was subsequently banned from the Oscars for the next decade. 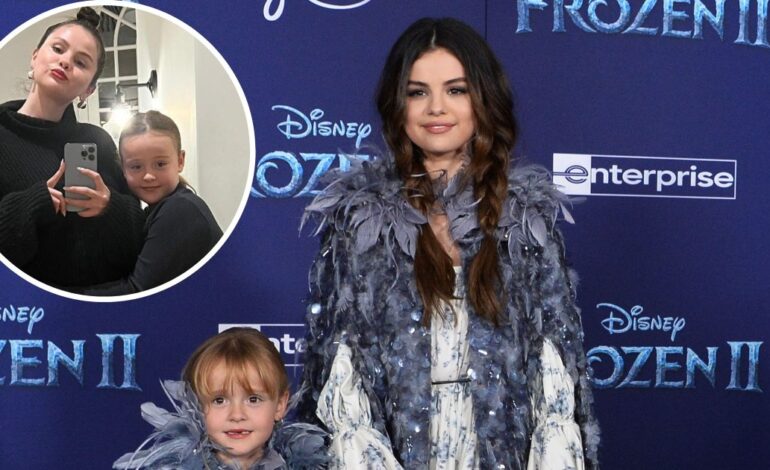 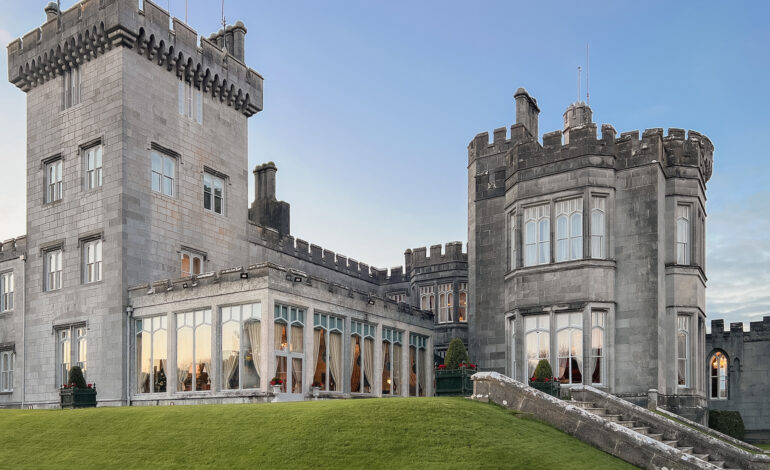