The Sunday Ticket saga is finally near its conclusion.

Google and its affiliated YouTube TV are emerging as the leading contenders to land the package of every NFL game, The Post has learned. An announcement could come as soon as Wednesday.

Apple was for a long stretch considered the frontrunner to land the package, but talks between Apple and the NFL broke down last week, according to a report from Puck.

Amazon, which this year began streaming the NFL’s “Thursday Night Football” package on Prime Video, has been viewed as the other finalist for Sunday Ticket. Disney/ESPN had also previously been in talks with the league to carry Sunday Ticket on the ESPN+ streaming platform.

The Sunday Ticket package had been part of DirecTV since its inception in 1994. DirecTV has paid the NFL $1.5 billion per year. 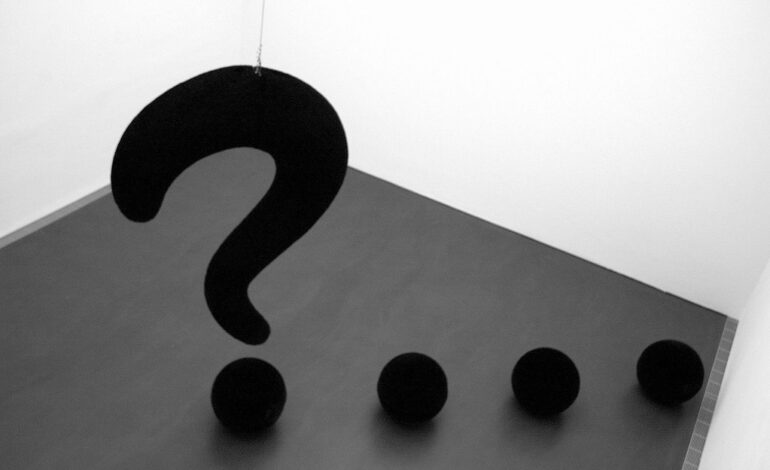 Making a little money on the side? This is a post for you 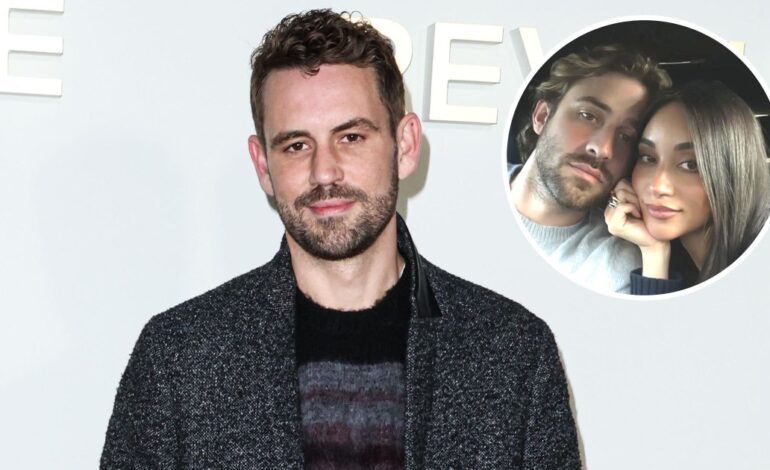 Victoria, Greg Will ‘Absolutely’ Get Engaged