‘Gossip Girl’ Cast Net Worths, Salaries: How Much They Make

Hello, Upper East Siders, the new Gossip Girl cast is raking in the cash — just like their predecessors!

In 2021, HBO Max continued the famed CW series with a new cast of characters that would even scare Blair Waldorf. While there have been a few changes to the lineup of stars, the show’s sentiment stays the same: An anonymous blogger is putting the lives of Manhattan’s elite on blast for everyone to see.

“I feel like it goes from zero to 60,” Jordan Alexander, who plays Julien Calloway in the new show, told Elle in December 2021. “I think that the first six episodes were introductions and you got a little sense of the drama, but these next six episodes are insane. Everything is just so escalated. And then the season finale is crazy as well.”

Of course, the first season of the reboot made headlines with a drama-starting Thanksgiving episode, just like the series before them. However, there are tons of fans who are still questioning why they should watch the new series. But, don’t worry, Jordan “completely” understands the apprehension.

“There’s nothing like nostalgia; it’s just a really, really good feeling, so I can understand people wanting to protect that. But I would say this will not steal any of your nostalgia,” the budding star explained. “You can still very much have the first Gossip Girl and then experience this new chapter or next era. It’s all of the elements that you love about that first show and stuff you haven’t seen before.”

The biggest difference this time around? The identity of Gossip Girl, which is revealed in the show’s very first episode. Instead of a fellow Upper East Side teen, the identity of the anonymous blogger belongs to the New York City private school teachers who find themselves in the midst of the students’ drama.

“Coming up with the idea of knowing who Gossip Girl was from the top — and having it be a teacher — was the thing that excited me the most, because it’s doing the show in a new way instead of just retreading,” showrunner Joshua Safran told The Daily Beast in July 2021. “When you hear ‘teachers’ you think older, more stodgy, more matronly — all these things that are actually unrealistic to teachers, and you’re like, no, in reality, private school teachers’ median age is 31.”

It’s safe to say, the Gossip Girl teachers are cooler than your high school faculty ever was. Scroll through the gallery to uncover the stars’ net worths. 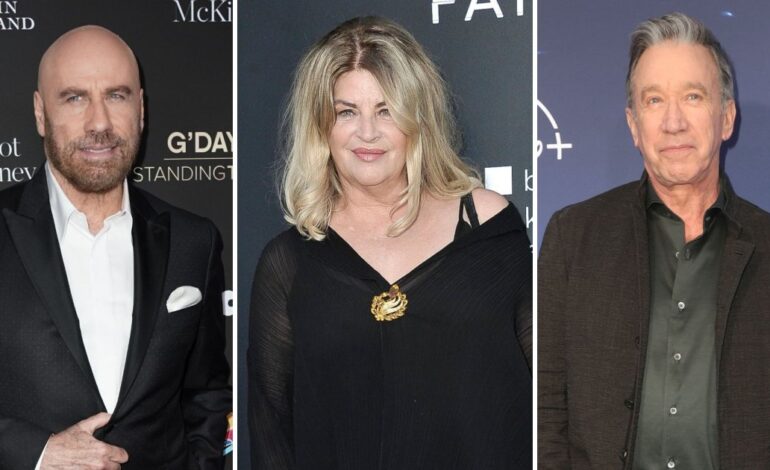 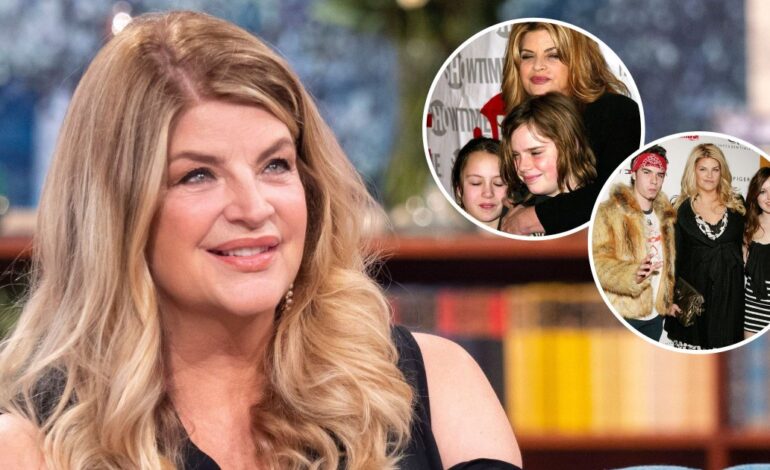