By the power vested in me, and you, and every other New Yorker …

Gov. Kathy Hochul signed off Wednesday on a bill allowing any adult resident of the Empire State to officiate weddings — a privilege previously afforded only to clergy, members of the state judiciary and elected officials.

“New Yorkers joined in marriage by a friend or family member no longer have to worry about whether or not their marriage is legally valid thanks to the passage of this legislation,” Assemblywoman Sandy Galef (D-Ossining) said of the bill she sponsored with state Sen. Alessandra Biaggi (D-Bronx).

“Couples in New York will now have the opportunity to be married by their friends or family— allowing them to further engage their loved ones on their special day,” Biaggi said.

Prospective officiants over age 18 will have to apply for a one-day state authorization to marry couples, according to the new law, which passed both legislative chambers with bipartisan support last spring.

“By signing this legislation into law, we are eliminating any barriers to becoming an officiant so friends and family members can share such a meaningful time with loved ones of their choosing and have their marriage recognized under New York State law,” said Hochul, who herself has presided over multiple weddings as governor.

The fight for marriage officiant equality began in September 2005 when Galef attended a California wedding where the groom’s sister was the officiant, according to a legislative memo. Thus inspired, she initially introduced her legislation for New York the following year.

According to Galef, some of her colleagues had reservations about supporting the measure, especially when it came to allowing non-clergy to oversee weddings, amid other legislative fights over issues like same-sex marriage, which was legalized in 2011.

“I think that played into it a little bit,” she said.

One last hurdle was getting Hochul to sign the bill, which happened after lawmakers agreed to certain changes that they will pass in the legislative session beginning in January.

The tweaks will allow local officials, rather than the state Department of State, consider applications to be a one-day wedding officiant alongside a $25 charge for the trouble, Hochul’s office confirmed.

Now, federal judges can call people lawfully wedded — so long as they apply like everyone else.

According to Galef, changing the law will not only have sentimental value — it might also save New Yorkers serious problems down the road by sparing them the trouble of using wedding officiants with questionable credentials.

“People were using Universal Life ministers, online ministries, and being a minister for a day,” she explained, “and there were issues with that – with people getting divorces, or potentially somebody adopting a child – [of] whether they’re married or not.” 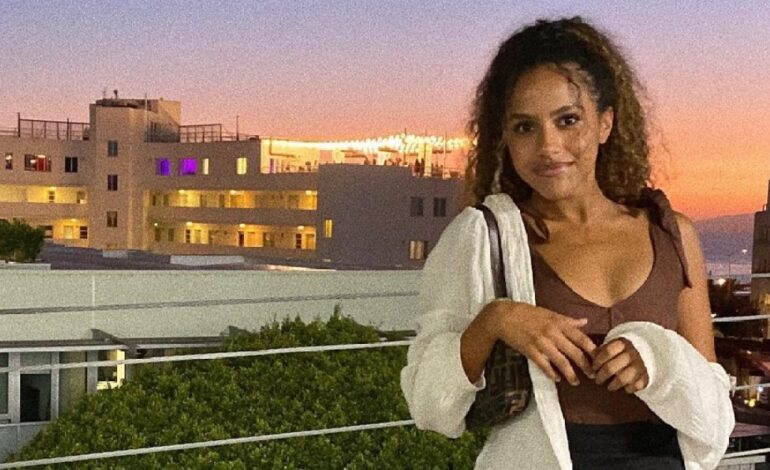 Who Is ‘Bachelor’ Star Dating? 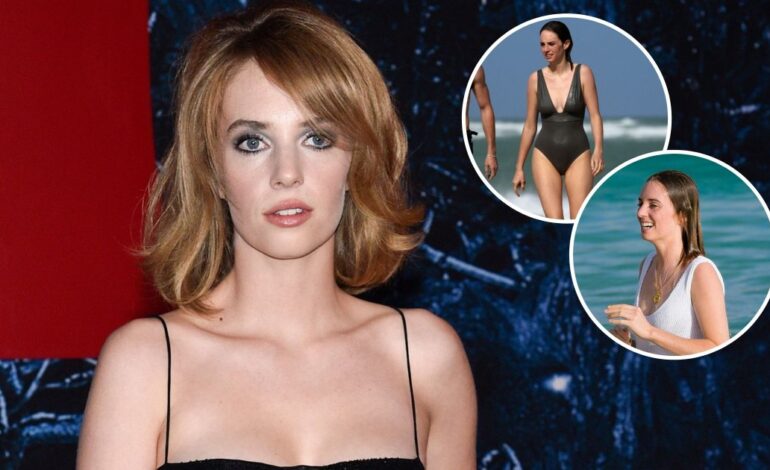