Greg Olsen had jokes for his heir apparent.

Olsen is keeping the seat warm for Brady in Fox Sports’ top NFL announcing booth; Brady will take the job after he retires from football.

Kevin Burkhardt, the play-by-play broadcaster in said booth, appeared on the Sports Illustrated Media Podcast this week, and revealed that Olsen chided Brady about how un-fun working in television is.

“I can tell you one thing, some of the other stuff I’ll leave with us,” Burkhardt said, as covered by Awful Announcing. “We’re just shooting the s–t at first, like you usually do before you actually start these meetings. Greg said, ‘Tom, I gotta tell ya, this TV thing sucks.’ It was great, we were dying laughing. It was fun, we had a good back and forth.”

Burkhardt added that he has tunnel vision for this season — and is not thinking about what it will be like when Brady becomes his broadcast partner.

“I haven’t thought about it for one single second since the news broke,” Burkhardt said. “I just can’t. And [Olsen] can’t either.”

The Post’s Andrew Marchand reported in May that Brady’s deal with FOX is worth a total of $375 million over 10 years.

It is unclear when Brady will join the Fox booth. While he has had some up-and-down play this season, the Bucs are nonetheless in first place in the NFC South with a 5-5 record. It remains to be seen how much longer he will lust to compete in the NFL. 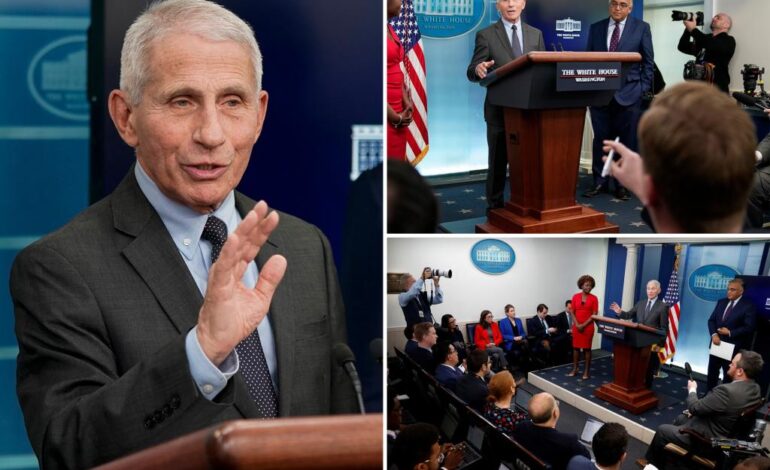 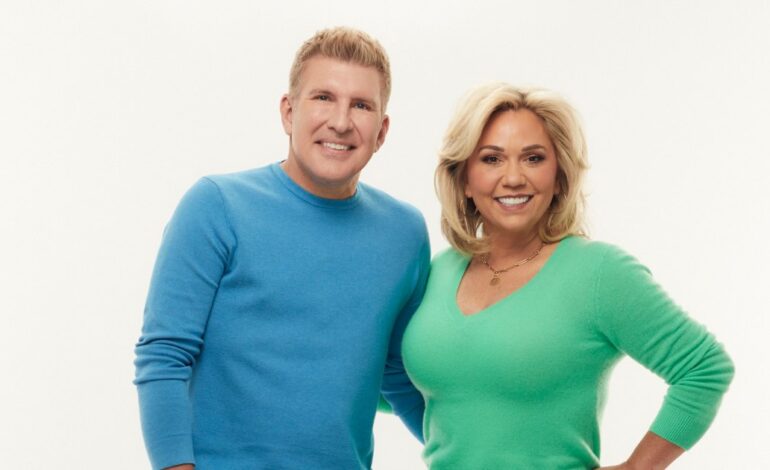 Who Will Have Custody During Sentence?