The former couple, who also share sons Kingston, 16, and Zuma, 14, enjoyed the game on separate ends of the field while cheering on their youngest son. Gwen donned green bleach-stained denim pants, a white top and a trucker hat while looking super comfortable in her cushioned bleacher seat. She enjoyed the game solo as husband Blake Shelton wasn’t in attendance.

Gavin, on the other hand, watched the pop warner game on the sidelines alongside girlfriend Courtney Cannon. The couple shared a few sweet moments throughout the sporting event.

The “Hollaback Girl” and the guitarist teamed up to liven Apollo’s spirits after his team was defeated, which included big hugs and smiles. The two engaged in a seemingly happy conversation with smiles on their faces.

The coparents tied the knot in 2002 and embarked on a long-term marriage before Gwen filed for divorce in August 2015. Rumors swirled that Gavin was unfaithful during their marriage, but the pair never confirmed the allegations. However, the Voice judge referred to the split as “hell” during a July 2016 cover of Harper’s Bazaar.

“Like six, seven, eight months of torture, trying to figure out this big secret,” she said, adding she wouldn’t confirm or deny the cheating rumors for the sake of their sons. “As a famous person, you start to think, ‘I can’t say all that because I’ll embarrass them or hurt them in some way. And especially now because they can see everything and hear everything,” she continued. “It was so insane because not only did my family break up, but then my kids are taken away like half the time, so that was really like, ‘What?! What did I do?’”

Not only are Gavin and Gwen amazing coparents, but Blake also has a special bond with the kids, too. It’s not common that the “God’s Country” artist misses the boys’ sporting events, as he takes his stepparent title “very seriously.”

“He wants to be there for everything — sports games, family dinners, even homework,” a source told Life & Style in August 2022. “It’s not a sacrifice, as far as he’s concerned, but a privilege.”

A second source previously noted in February 2020 that the kids “feel like they have two dads.” 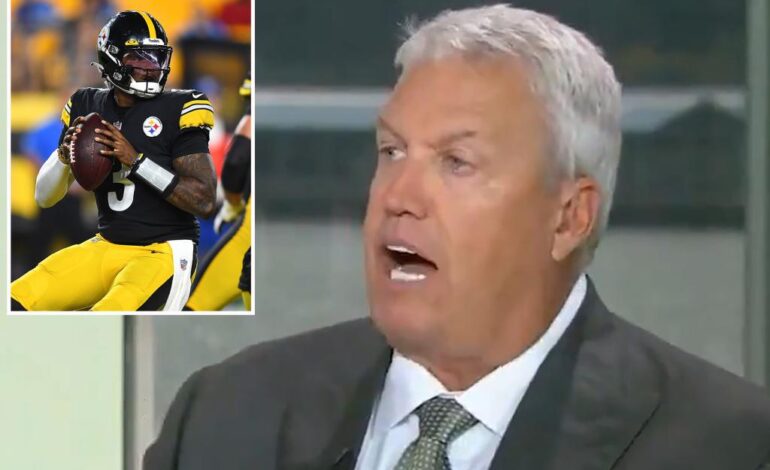 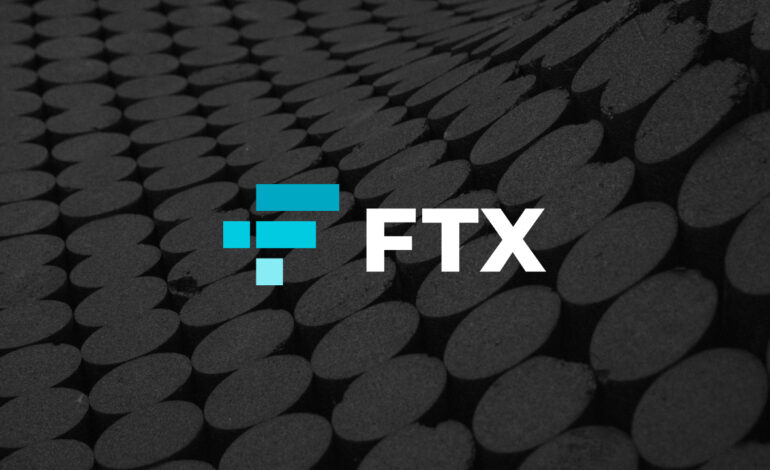