Like a love song, baby. Hailey Bieber (née Baldwin) is one-half of Hollywood’s star-studded couple with husband Justin Bieber. Although the pair have been living their own love story since 2018, the model was once a fan of his former relationship with Selena Gomez.

After Justin and the Spring Breakers actress officially called it quits in March 2018, he continued his relationship with Hailey. The pair experienced the textbook definition of a whirlwind romance as they wed only months after rekindling their love.

“Justin and I were friends for a long time. I met him when I was really young, and he was one of my best friends. Everybody knows that at a certain point in time that turned into something else, but that just happens when you’re 18, 19. It was what it was,” Hailey told UK paper The Times in May 2018. “We went through a long period of time when we weren’t friends. We didn’t speak for quite some time and there was a lot of weirdness that went on. We’ve moved past that.”

However, Hailey was just as obsessed with #Jelena as the rest of us. The Rhode founder often tweeted kind words to the Only Murders in the Building star, complimenting her on her looks and then-A-list relationship with the “Yummy” singer.

“I don’t care what anyone says but Justin Bieber and Selena Gomez together is the definition of a teenage dream!” she tweeted in September 2011.

Well, the model starred in her adult dream seven years later when she and Justin tied the knot in a Manhattan courthouse on September 13, 2018. The pair tried to keep the nuptials very private, however, Justin accidentally spilled the big news when he referred to Hailey as his wife just weeks later.

One year later, the couple hosted their wedding ceremony in South Carolina, alongside their friends and family. Stars like Kendall Jenner, Usher and Jaden Smith were just a few famous faces who were in attendance.

Now, the pair seem to be more in love than ever, but that doesn’t mean they haven’t faced their own marital struggles. During an April 2021 interview with GQ, the “Peaches” artist opened up about his first year as a married man.

“The first year of marriage was really tough,” he admitted. “Because there was a lot, going back to the trauma stuff. There was just lack of trust. There was all these things that you don’t want to admit to the person that you’re with, because it’s scary,” he continued. “You don’t want to scare them off by saying, ‘I’m scared.’”

Luckily, the duo overcame their hardships and are seemingly strong in their marriage. From date nights to touring the world together, the Biebers are in it for the long haul.

Keep scrolling to see everything Hailey has said in now-deleted tweets about Selena and Justin in the past! 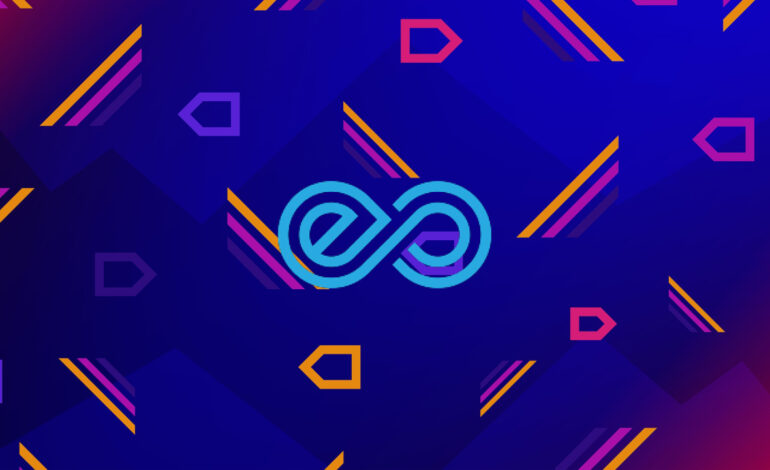 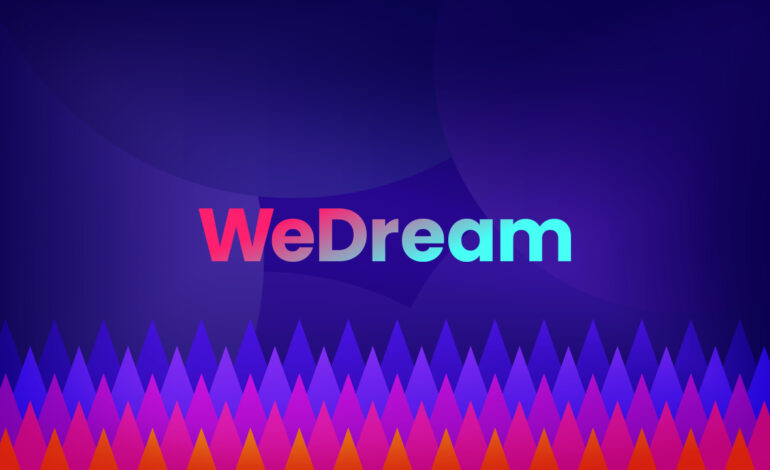