Forget Italy, White Lotus star Haley Lu Richardson will take a bikini photo anywhere! The actress has made a major name for herself playing Portia in the fan-favorite HBO series, but she’s actually been in Hollywood for a few years.

“I moved to L.A. when I was 16,” the Edge of Seventeen actress shared while chatting with costar Aubrey Plaza for Interview Magazine in November 2022. “The second I moved here and got an agent, my agent told me I needed to take the CHSPE — which is a GED-type thing — so that I could work the same hours as an adult and the job wouldn’t have to hire a teacher or pay for my parents or a guardian. I immediately took that test, so the whole time I’ve been working, even when I was 16 and 17, I was working like an adult.”

Before making her big move to Hollywood, Haley said she felt like “there was an intense calling inside me, a yearning to figure out how I fit into this whole acting world.” So, the former dancer made a presentation for her parents about why she should move, and they agreed.

“My mom moved with me for a year and a half until I turned 18, and then the day after I turned 18, she moved back to Arizona and I was alone,” Haley recalled. From that point on, she started booking roles.

When it came to playing Portia in The White Lotus season 2, the Arizona native explained the character as someone who is “so lost.” In the show, Portia is the assistant to Jennifer Coolidge‘s character Tanya.

“I would challenge people to find some sort of understanding for her,” Haley told W Magazine of the character in December 2022. “And also, if they can’t — ask themselves why they despise her so much. Is it because they know someone like her and that makes them uncomfortable? Is it because they have similarities and that makes them uncomfortable? I think that’s what this show is all about: making people reflect on their own lives.”

When she’s not acting, Haley also loves to crochet and, of course, go on vacation. Scroll through the gallery to see her best bikini photos over the years. 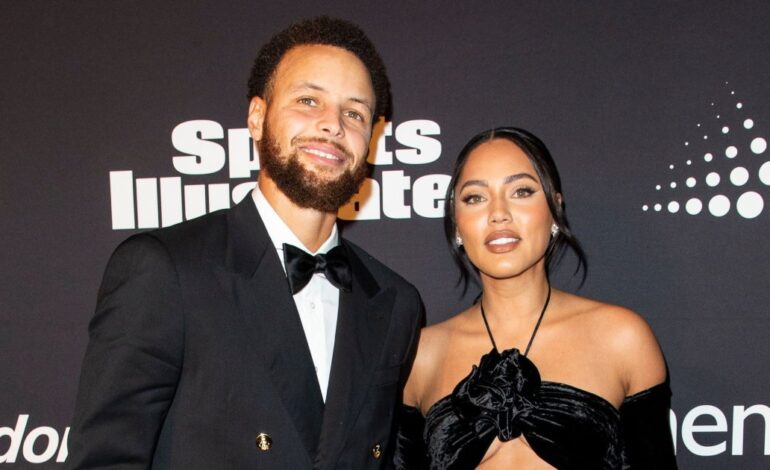 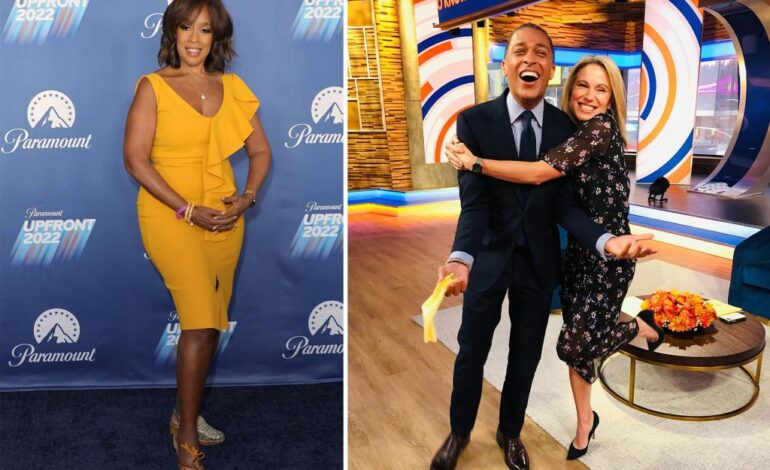