Love is in the air for Halsey and Alev Aydin! The couple showed off their love with some rare PDA-filled moments while out and about in Los Angeles on Thursday, October 27.

The singer, 28, and their boyfriend, 39, looked casual as they went to lunch at Tere’s Mexican Grill. The “Nightmares” singer wore a white tank top paired with light-colored pants and rain boots for their date. The producer, for his part, opted for a white shirt and dark pants paired with boots. They held hands and Halsey fooled around as she picked up Alev, who had a smile on his face, while they walked to get food.

News of their romance first broke in January 2021, when Halsey announced via Instagram that she was pregnant with her and Alev’s son, Ender, who was born in July of that year.

“Surprise,” they captioned the announcement at the time. Alev commented on the post, writing, “Heart so full, I love you, sweetness.”

While they knew each other for a few years, it took a while for the duo to transition from friends to something more.

“Alev and I have been really good friends for four years,” Halsey explained to Allure in August 2021. “And when the stars aligned, our relationship became romantic and it was pretty evident that he and I were both like, ‘Oh, my gosh! You’re the person I’m supposed to start a family with.’ A lot of people had opinions about that.”

Both parents have shared photos of their son via Instagram. However, they keep the details of their relationship out of the public eye.

“Nobody knew I was dating someone,” the “Without Me” singer shared in the same interview “As if people were entitled to an update, like, ‘I’ve met someone, we’re going on dates, it’s getting serious, they’ve moved in, we’re planning a child, we are having a baby, we had a baby, this is the gender.’ … I signed up to give my whole life away; my loved ones didn’t.”

But that wasn’t the reason things between herself and Alev were slow to start.

“Part of the reason it took Alev and I so long to start dating was because I liked him so much,” they recalled. “He was writing a movie about my life, a biopic, so we spent a lot of time together. One night we went somewhere really public together. As we were leaving, I got swallowed by a mob of paparazzi and fans and people wanting me to sign vinyls and whatever else. It was all very dramatic, like a movie scene. I looked over my shoulder and he’s being pushed away from the mob and I was like, ‘Oh, my God, I didn’t even say goodbye!’”

Halsey was worried, but their counterpart reminded her that it was “not that big of a deal.” Looks like the perfect match!

Scroll through the gallery to see photos of Halsey and Alev’s PDA-packed outing in Los Angeles. 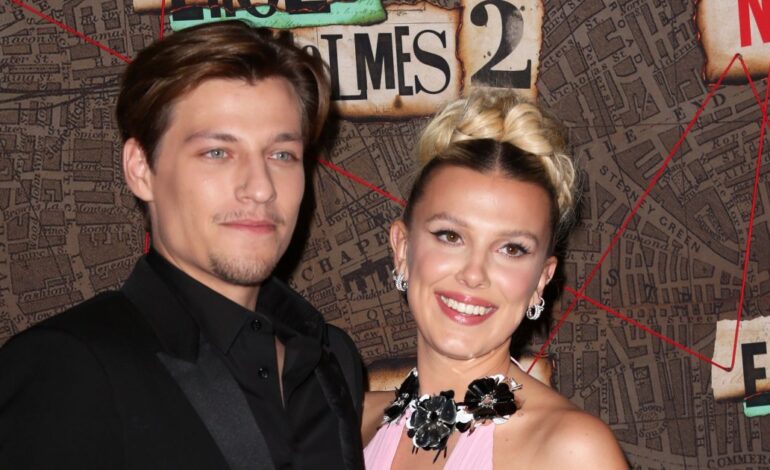 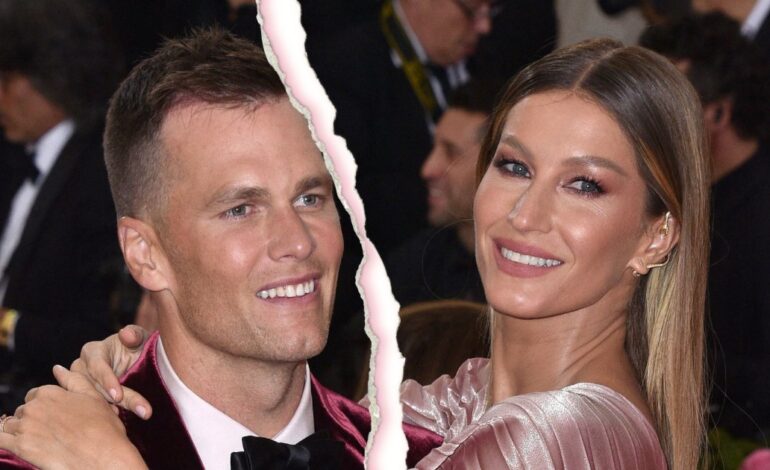