Say it ain’t so. Harry Styles and Olivia Wilde are taking a break after nearly two years of dating, Life & Style can confirm.

“He’s still touring and is now going abroad. She is focusing on her kids and her work in L.A.,” according to People, who was first to report the split on Friday, November 18. “They’re still very close friends,” they added, saying that the split was an “amicable decision.”

News of their split comes shortly after the former flames made headlines for their seemingly awkward interaction at the 2022 Venice Film Festival on September 5, while promoting their upcoming movie Don’t Worry Darling. Amid the rumored drama surrounding the film’s director, Olivia, and star Florence Pugh, fans took to social media and dissected videos from the Don’t Worry Darling premiere. One clip that’s since gone viral shows Harry sitting next to his costar Chris Pine and not saying anything to Olivia.

“Harry Styles not interacting with Florence Pugh, the lead of the film he stars alongside, not interacting with Olivia Wilde even though we know what’s going on with them and not knowing what he’s talking about in front of Chris Pine on this press tour for Don’t Worry Darling … ” one fan wrote on Twitter at the time. Others wondered why the apparent couple didn’t interact while walking the red carpet.

Since they first went public with their romance in January 2021, Harry and Olivia have kept things relatively private. In fact, they’ve only spoken about each other publicly in terms of the film. While they kept their past romance out of the public eye, both Harry and Olivia were spotted packing on the PDA around various cities as the actress joined her former beau on tour.

“I’m not going to say anything about it because I’ve never seen a relationship benefit from being dragged into the public arena,” the House alum told Variety in an interview published on August 24. “We both go out of our way to protect our relationship; I think it’s out of experience, but also just out of deep love.”

In the same interview, Harry praised Olivia’s work as a director, forgoing any possible discussion about their romance.

“As a director, Olivia is incredibly focused. She communicated what she was looking for from the cast with both clarity and respect,” the “Watermelon Sugar” singer shared. “I think transitioning from acting into directing has made her a director who knows how to get the best out of everyone.”

Prior to dating Harry, the Booksmart director was engaged to Jason Sudeikis with whom she shares two kids Otis and Daisy. The Fine Line singer, for his part, has been romantically linked to Camille Rowe, Kendall Jenner and Taylor Swift, among others, in the past.

Reps for the former couple did not immediately respond to Life & Style‘s request for comment. 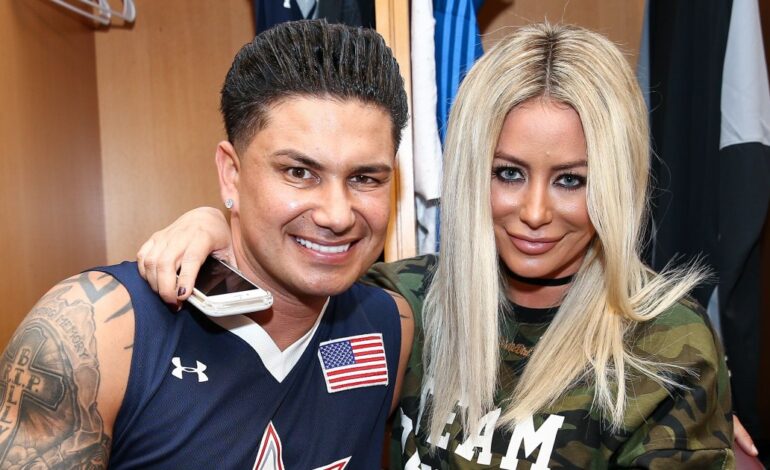 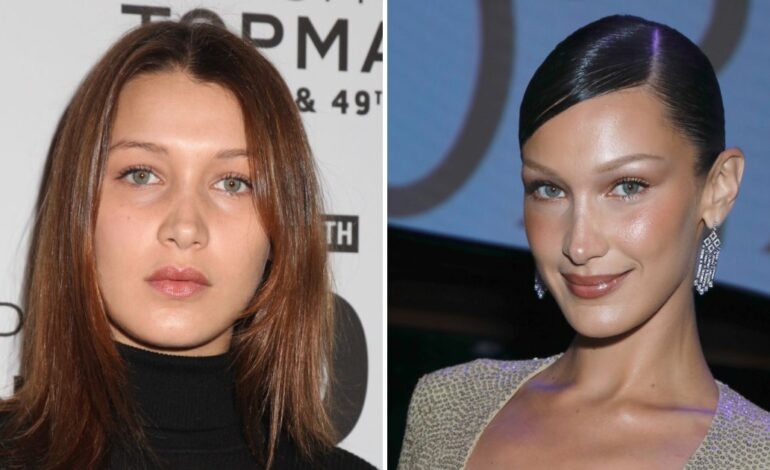