After One Direction amicably split in 2015, singer Louis Tomlinson was initially “bothered” by bandmate Harry Styles‘ worldwide success and notoriety as a solo star.

“I’d be lying if I said it didn’t bother me at first. Only [because] I didn’t know where to place myself, and really my only point of reference was other members of the band,” the “Back to You” artist explained to U.K.’s The Telegraph in an article published on Wednesday, November 9. “But it’s not surprising to me that Harry’s the most commercially successful because he really fits the mold of a modern star.”

Louis praised Harry for “doing music” and “film as well,” noting that the “Watermelon Sugar” crooner’s tour is “unbelievable.” The X Factor alum said that, in terms of his own career, it took him “a while to work out where I stand” as a solo star.

“But I look on Harry like a brother, man,” Louis added. “I have a lot of pride for what he’s doing.”

He and Harry were two out of five members of One Direction, alongside Niall Horan, Liam Payne and Zayn Malik, which was formed on U.K.’s The X Factor in 2010. They released four records before Zayn left the band in March 2015. Their final record as a group, Made in the A.M., was released in November of that same year and the remaining members announced that their indefinite hiatus would begin that same December. They’ve all since kicked off successful solo careers. However, according to Louis, a reunion is inevitable.

“When you look at it on paper, it’s like, ‘How the f–k’s it all gonna fit back together?’ We’re all making very different music, doing our own thing, all busy all the time,” he told The Telegraph. “So I don’t see anything happening for at least another 10 years, but you never know. It looks pretty jumbled. But I think there is a world where it all kind of fits together.”

While they may not make music together anymore, the musician is still close to his former bandmates.

“I’m sure the lads will text me when the album comes out, we check in on each other, we’re good like that,” he shared, referring to his Faith in the Future album, set to be released on Friday November 11. “I bumped into Niall at Glastonbury, and even though we hadn’t spoken all year, it was like absolutely no time had passed. Because we’ve lived through such experiences together in One Direction, this bond that we have is for life.” 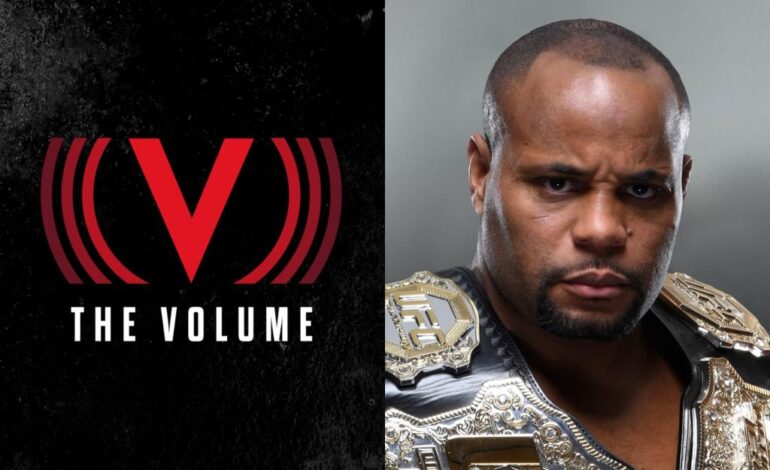 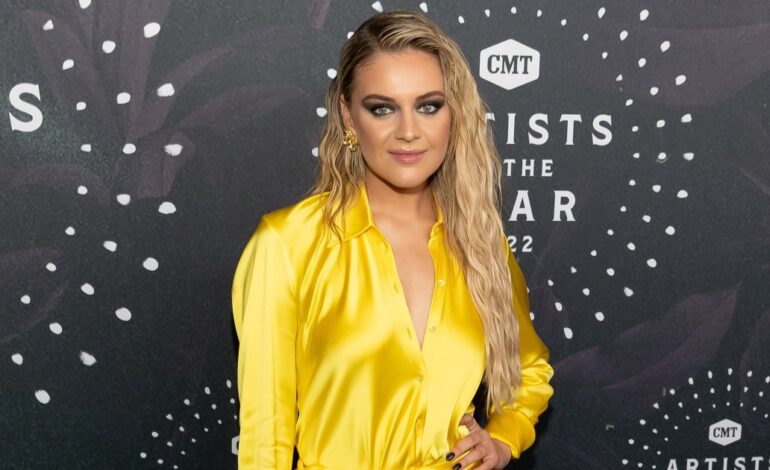