Sweet niblets. Billy Ray Cyrus was the honkey tonk hunk when he took the world by storm in the 1990s. The “Achey Breakey Heart” artist made the infamous mullet cool and the “business in the front, party in the back” hairstyle is still popular today. Billy’s undergone quite the transformation over the years and fans have recently questioned if he’s ever had plastic surgery.

The famous dad, who’s the father of Miley Cyrus, Noah Cyrus, Brandi Cyrus, Trace Cyrus, Christopher Cyrus and Brison Cyrus, has yet to address plastic surgery speculation. Given that the mullet was his ultimate look, his current hairstyle and makeup routine could contribute to his new features.

Billy’s ex-wife Tish Cyrus filed for divorce from the Hannah Montana alum for the third time in April 2022. She cited “irreconcilable differences” and noted that they had not lived together since 2 years prior, according to documents obtained by Life & Style.

“It is after thirty years, five amazing children and a lifetime of memories, we have decided to go our separate ways – not with sadness, but with love in our hearts,” they told People in a joint statement. “We have grown up together, raised a family we can be so proud of, and it is now time to create our own paths.”

Following his split from Tish, Billy moved on to girlfriend Firerose. The pair sparked engagement rumors in September 2022 after the singer was spotted wearing a shiny diamond on that finger. The duo has not yet publicly confirmed an engagement but has continued the flashy piece of jewelry online.

Since embarking on his new relationship with the actress, Billy has rocked a new look with long locks, thick facial hair and he also busted out his old eyeliner.

“Have you ever thought of cutting the sides of your head and bringing back the mullet?’ host David “Kochie” Koch asked the entertainer.

“Um … I am not exactly sure what my look is these days,” Billy answered, adding, “I am enjoying being a singer-songwriter, I am really deep into the music right now as a musician. I love being in a great band, being on tour — It is an honor to be here all these years later.”

Keep scrolling to see Billy Ray’s transformation since the ‘90s! 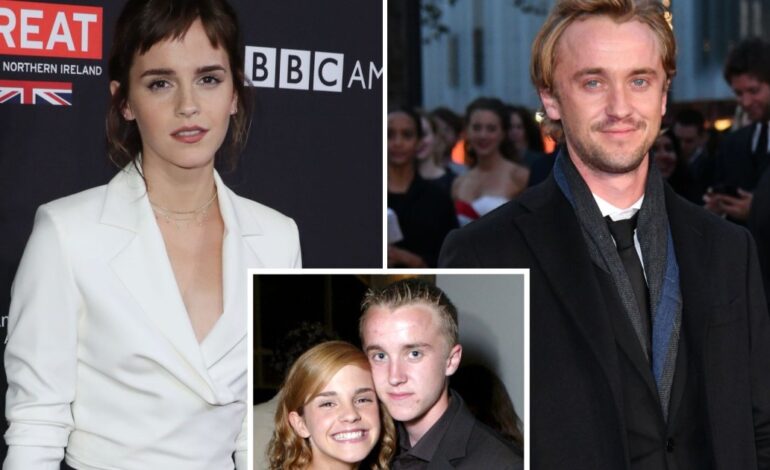 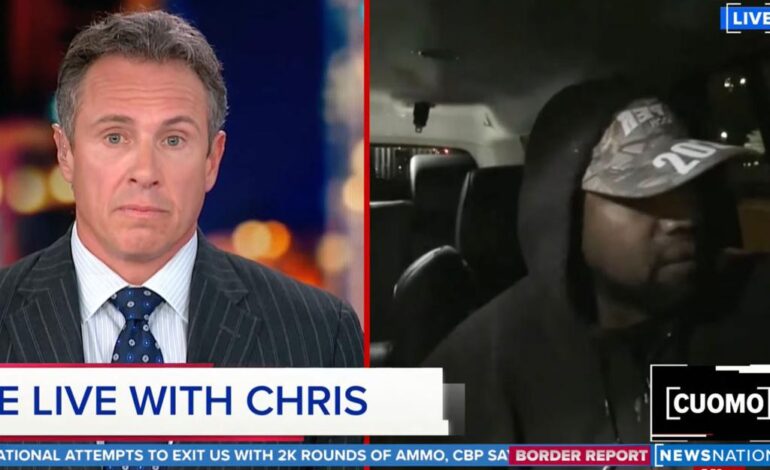