Has Cardi B Had Plastic Surgery? Transformation Photos, Quotes

It’s hard to believe Cardi B has only been famous since getting her start on Love and Hip Hop in 2015. After all, the “Bodak Yellow” rapper is easily one of the most recognized artists in the music industry today. Not only is Cardi B, whose real name is Belcalis Marlenis Almánzar, talented, but she’s also managed to handle life in the spotlight exceptionally well.

The Grammy winner never turns down an opportunity to defend herself against criticism, particularly when it comes to the way she looks. In February 2021, Cardi, who shares daughter Kulture Kiari Cephus and son Wave Set Cephus with husband Offset, took to social media to clap back at fans who said she looked “weird” without makeup.

“This is my face after [waking] up 20 minutes ago, no filter, hair not brushed, lip chap, all that. I never been afraid to show my real self,” the New York City native captioned a barefaced video of herself on Instagram. “When YOU ON TOP, the miserable and the ugly love to screenshot pictures while you in motion then criticize your face. I’m confident in my own skin. You bitches need to ask [yourselves] if [you’re confident] in [yourselves] enough that [you] gotta try to bring bitches down for a hobby that’s winning and in their 20s.”

Cardi B concluded her video with, “[Imma] stay on top with this face, with this natural face, makeup or not, a bitch is doing good.” Of course, that was hardly the first time the “WAP” artist had to address negative attention about her appearance.

Over the years, she’s faced a great deal of plastic surgery speculation, most of which she’s publicly addressed. Cardi, who was once an exotic dancer before she rose to fame, has admitted she felt self-conscious when she was in the industry. To date, the Rythm + Flow judge has undergone multiple cosmetic procedures including multiple breast augmentations, butt injections, veneers and liposuction.

As much as the “Up” artist has been honest about her plastic surgery, she’s been just as open about her regrets. In December 2022, Cardi revealed during an Instagram Live that she got most of her biopolymers – also known as butt injections – removed.
The Hustlers star shared that she got 95 percent of her biopolymers surgically taken out in August, describing it as a “crazy process.”

Scroll through the gallery below to learn more and see photos of Cardi B’s transformation over the years. 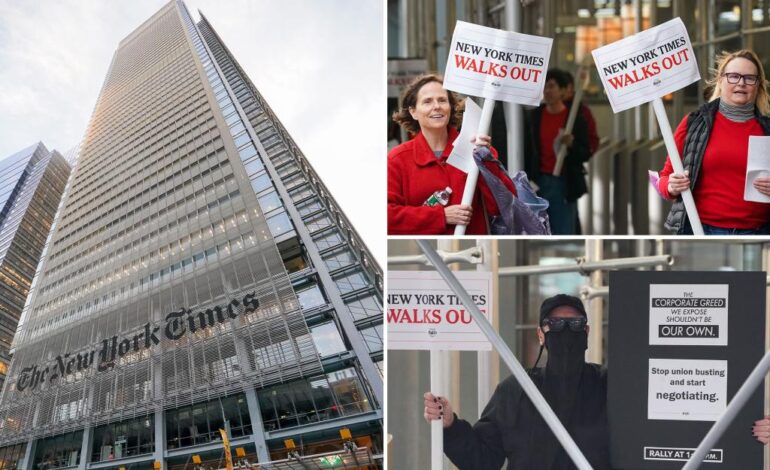 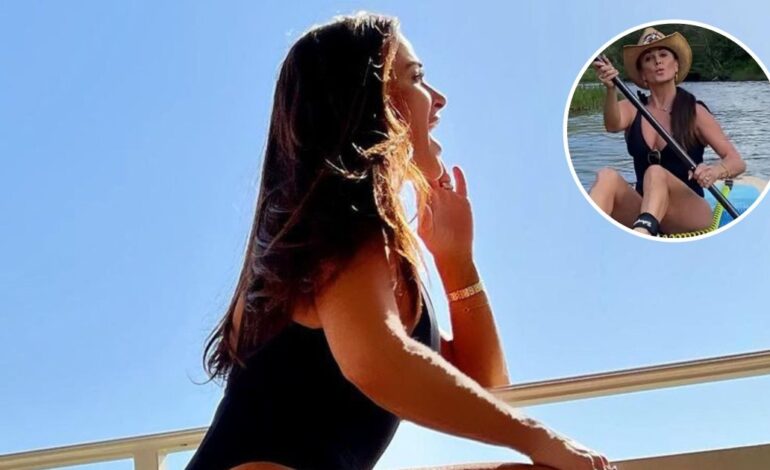