A true beauty. Denise Richards made a successful lifelong career based on her stunning looks. The Wild Things actress was booked and busy in the ‘90s as she starred in the hottest blockbuster movies. She always played the love interest and people swooned over the Illinois native on and off the big screen. Her good looks still remain, but is it all thanks to plastic surgery?

The Real Housewives of Beverly Hills alum has been very open about plastic surgery speculation that surrounded her, especially after she joined the Bravo show in 2019. “I have only done my boobs and I am very open and honest about that,” she told the Daily Telegraph in 2019. “I have had the same nose if people look it up, and the lips. I don’t do Botox or fillers. And when people watch the show, my face moves, so much that it is distracting actually. I am with these beautiful women who look flawless all the time and I don’t do that stuff.”

The following year, the former Bond girl admitted she tried Botox but it wasn’t for her. “I don’t like the way my face feels afterward, but I definitely looked more rested. It made me feel like someone was pushing my forehead down or something,” Denise told Us Weekly in 2020.

Bravo fans noticed the Scary Movie 3 star had an enlarged thyroid during the 2019 RHOBH reunion. After taking action and getting checked by a doctor, Denise thanked fans for bringing the medical issue to her attention.

“It’s amazing to me in a short time eliminating gluten from my diet how much my thyroid has changed. A few of you pointed out after the #RHOBH reunion that my thyroid was enlarged,” she wrote via Instagram at the time. “You were right, it was something I ignored until pointed out. I had no idea how much our diet really can affect our body and for me how toxic gluten really is … I thank all of you who sent me messages.”

Denise has explained the effects thyroid has caused on her body, especially when critics accused her of getting cosmetic procedures done to her face.

“Last year, I had an issue with my thyroid,” she continued to Us Weekly. “So, I put a little weight on, and people thought I had a ton of fillers in my face. I’m like, no, it’s called weight gain.”

Denise has been and always will be one of Hollywood’s hottest. Keep scrolling to see her transformation over the years. 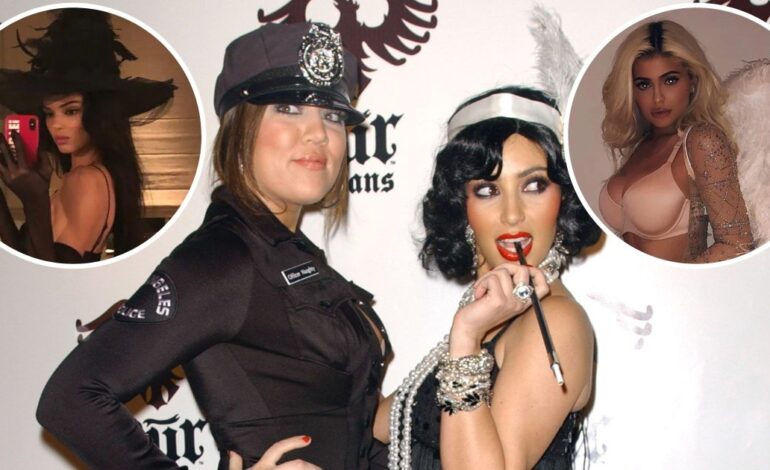 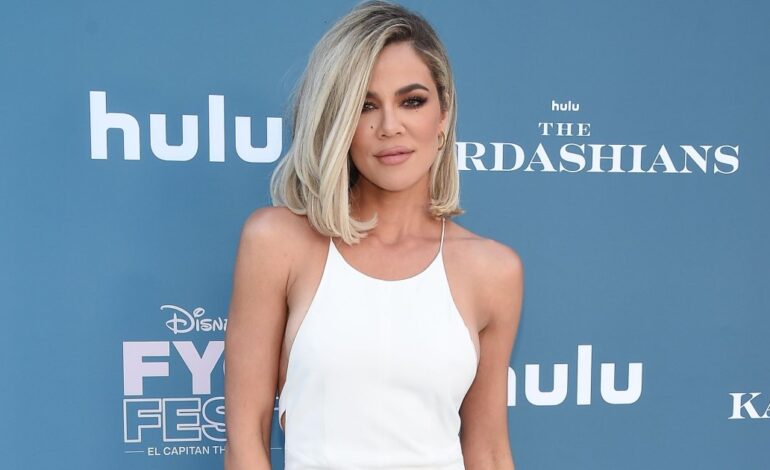