Did she or didn’t she? Friends alum Jennifer Aniston looks incredible for her age — but her amazing looks have left fans questioning whether or not the actress has had the help of plastic surgery over the years.

Did Jennifer Aniston Get a Nose Job?

The Morning Show actress revealed in 2018 that she underwent rhinoplasty surgery to “correct a deviated septum that was incorrectly done over 12 years ago,” Jen’s rep told Us Weekly at the time, which meant that procedure was her second nose job.

She first addressed the decision to go under the knife to fix her nose in 2007. “It’s funny. I had [a deviated septum] fixed – best thing I ever did. I slept like a baby for the first time in years,” she explained to People magazine. “As far as all the other [rumors], as boring as it sounds, it’s still mine. All of it. Still mine.”

In 2018, Mayim Bialik shared a throwback snapshot of herself and Jen via Instagram, in which fans could see her old nose. “Yes, this is me and Jennifer Aniston in my childhood bedroom,” the Big Bang Theory star wrote at the time. “We did a show together before I did Blossom.”

Did Jennifer Aniston Get a Boob Job?

During a 2006 interview, the Along Came Polly star confirmed she has never had breast implants or a breast enhancement. “No boob job! You know what it’s called? It’s called 10 pounds,” Jen said. “Here’s what it is, this is the funny thing, you’re either, ‘Oh, look at the bump,’ and they circle the bump and there’s an arrow. But instead, it’s like, you know, maybe a couple cheese plates too many.”

The following year, she added during an interview with People, “Short of letting everybody have a feel, I don’t know what else to do. I really am pretty happy with what God gave me.”

Did Jennifer Aniston Get Botox?

The actress also opened up about injectables and the stigma around aging in Hollywood in 2014. “There is this pressure in Hollywood to be ageless. I think what I have been witness to, is seeing women trying to stay ageless with what they are doing to themselves. I am grateful to learn from their mistakes because I am not injecting s—t into my face,” she told Harper’s Bazaar Australia. “I see them and my heart breaks. I think, ‘Oh god, if you only know how much older you look.’ They are trying to stop the clock, and all you can see is an insecure person who won’t let themselves just age.”

Keep scrolling to see Jennifer’s transformation over the years! 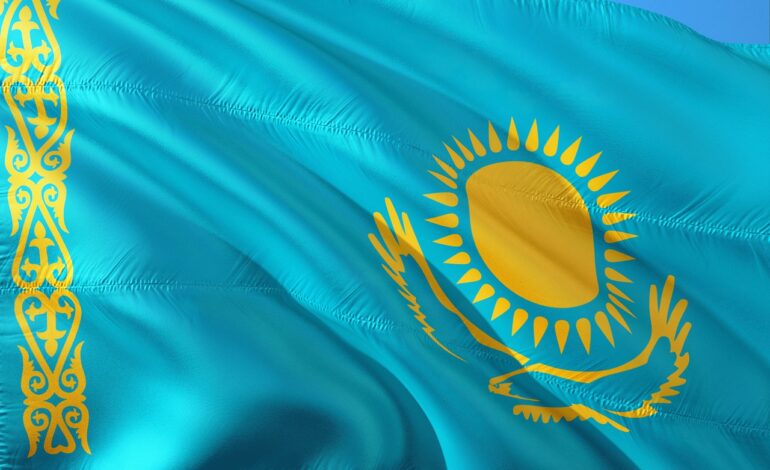 As Part of its Global Expansion Plan, Binance Signs a Deal With Kazakhstan 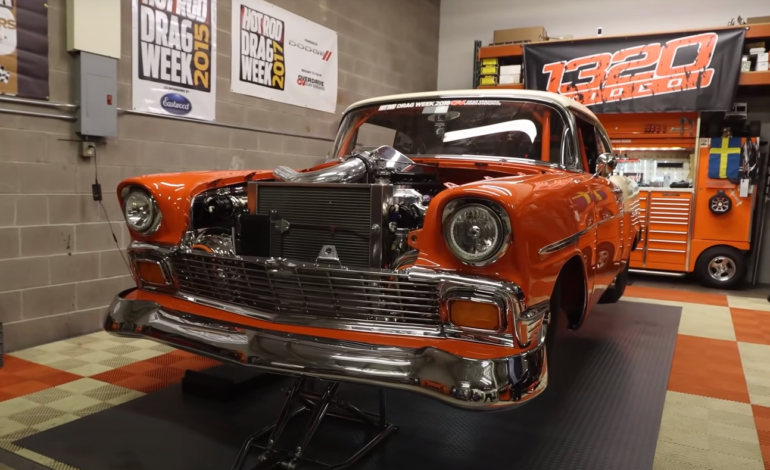