The former New York Times opinion page editor who resigned from the Gray Lady after the newsroom erupted in anger because he greenlighted an op-ed by Sen. Tom Cotton (R-Ark.) blasted the newspaper’s publisher, AG Sulzberger, for not having his back.

James Bennet, who resigned from the Times in 2020 after 19 years at the newspaper, told Semafor on Tuesday that Sulzberger “set me on fire and threw me in the garbage” in order to “mollify” his readers and gain “the applause and the welcome of the left.”

Bennet accused Sulzberger of kowtowing to the newspaper’s subscribers whose “expectation…is that the Times will be Mother Jones on steroids.”

He said that he his colleagues treated him “like an incompetent fascist” in the wake of Cotton’s op-ed.

In the aftermath of the fatal arrest of George Floyd, a 46-year-old black man, in Minneapolis more than two years ago, Cotton was invited to write a guest op-ed in which he called for a forceful military response to the widespread unrest nationwide.

“One thing above all else will restore order to our streets: an overwhelming show of force to disperse, detain and ultimately deter lawbreakers,” Cotton wrote in the guest op-ed, which was titled “Send In the Troops.”

Days after the op-ed was published, Bennet reportedly apologized in the face of overwhelming pushback from readers and other Times journalists. He then resigned.

But Bennet told Semafor that reports he apologized were false.

“One more thing that sometimes gets misreported: I never apologized for publishing the piece and still don’t,” he said.

Bennet told Semafor on Tuesday that he should not have attached an editor’s note to the Cotton op-ed.

“My mistake there was trying to mollify people,” he said.

“That was a huge mistake and a missed opportunity for him to show real strength.”

Bennet added: “He still could have fired me.”

Sulzberger, 42, is chairman of The New York Times Company and publisher of the daily broadsheet.

In 2018, he succeeded his father, Arthur Ochs Sulzberger, Jr, as publisher of the newspaper. The elder Sulzberger remained as chairman of the New York Times Company until the end of 2020.

Bennet told Semafor that Sulzberger and the Times “want to have it both ways” — being an “old school” publication that allows for airing of diverse viewpoints while at the same time catering to its hard core liberal readership.

He told Semafor that he thought the Times editors were beholden to the predominantly liberal subscribers who began signing up for subscriptions in droves during the Trump presidency.

Bennet said that “they want to have the applause and the welcome of the left, and now there’s the problem on top of that that they’ve signed up so many new subscribers in the last few years and the expectation of those subscribers is that the Times will be Mother Jones on steroids.”

Bennet expressed disappointment that Sulzberger failed to offer up support even though his career at the Times included stints covering violent events such as the Israeli-Palestinian conflict.

“I actually knew what it meant to have a target on your back when you’re reporting for the New York Times,” Bennet told Semafor. “None of that mattered, and none of it mattered to AG.”

He added: “When push came to shove at the end, he set me on fire and threw me in the garbage and used my reverence for the institution against me.”

“This is why I was so bewildered for so long after I had what felt like all my colleagues treating me like an incompetent fascist.” 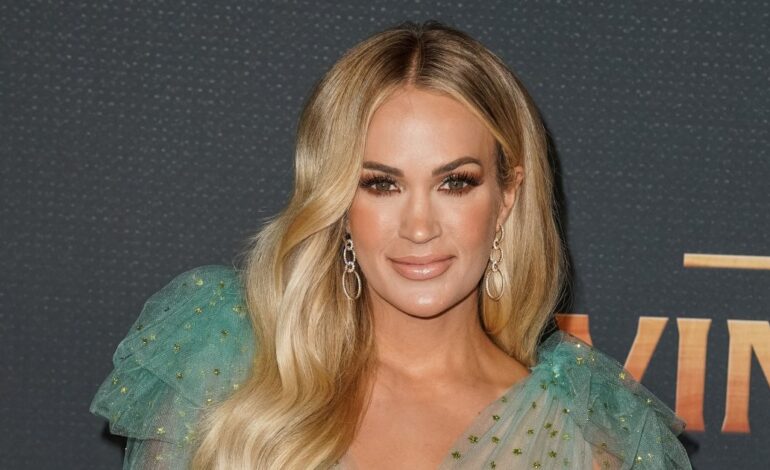 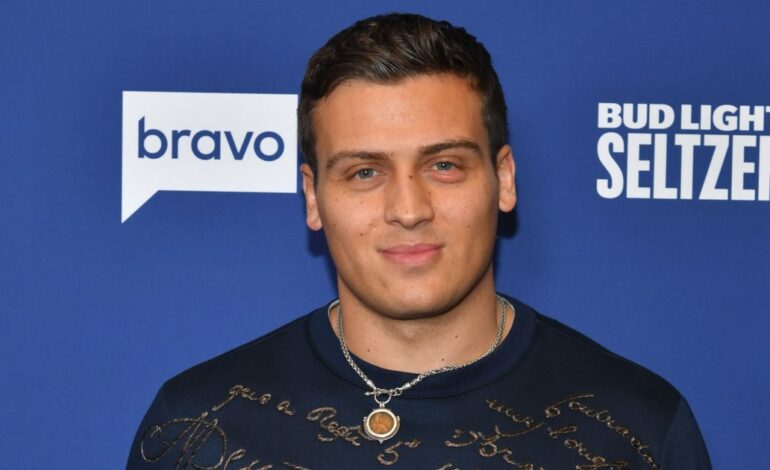 Who Is Frankie Catania Dating? Confirms If He’s Single, Taken