She’s ready! Heidi Montag made sure to get a glam session in at the hospital by getting her makeup done while going into labor with baby No. 2.

“It’s about time,” the Laguna Beach alum, 36, captioned a TikTok video on Thursday, November 17, which was synced to Lizzo‘s hit single “About Damn Time.”

In the clip, Heidi was seen sitting upright in a hospital bed eating a bag of chips and holding a tray of food while a woman applied foundation to her face. The camera then panned out to show Heidi’s husband, Spencer Pratt, sitting beside the bed in front of what appeared to be an iPhone on a tripod.

Multiple fans flooded the comments section of her post, with some praising the funny post and others criticizing it. Several critics labeled the video as “sad.”

“Me as a nurse walking into this and just turning around and walking out,” one TikTok user wrote, whereas another questioned how the blonde beauty was permitted to eat regular food,” noting, “All they allowed me to eat was ice chips for 24 hours.”

On June 1, Heidi confirmed to Us Weekly that she was pregnant and expecting her second child.

“I couldn’t be more excited. I don’t know who I’m the most excited for — myself or Gunner or Spencer,” she said at the time, referring to her and Spencer’s 5-year-old son. “I just felt like something was missing. I felt like a person was missing in our family that I had this intense love for. And I kept praying about it. I’m like, if I’m not meant to have another kid — because I had accepted that at this point — I just wanted to not have that desire so strongly, and I just wasn’t sure if it was going to happen or not. I just get so emotional about it.”

The couple had previously struggled to conceive a second child, with the Hills: New Beginnings alum, 39, calling it their first “hardship” during an October 2021 interview with Us Weekly.

“I can’t imagine [this bringing us] closer together,” Spencer admitted at the time. “We’ve had so much drama and negativity [from] outside factors, and this is the first time that something is internalized in our relationship that is out of our hands.”

The “negativity” Spencer referred to was most likely the criticism the pair has faced over the years for their parenting choices. Previously, the former MTV personality exclusively told Life & Style that Heidi “was shamed by somebody she interacts with.” However, the two didn’t let the crude remarks get them down.

“One day they wrote to her, like a week ago, that Gunner is too big to be in a stroller. Like, how dare you?” Spencer said in October 2021. “You know, to really engage this hater’s logic and this, this mom-shaming logic, it’s so irrational.” 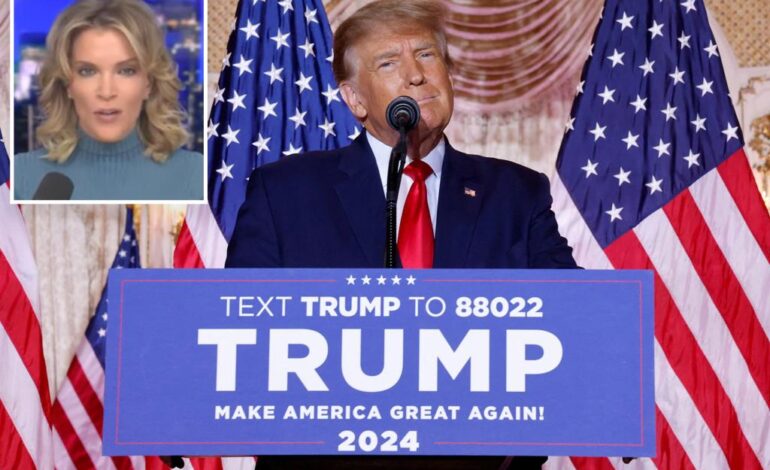 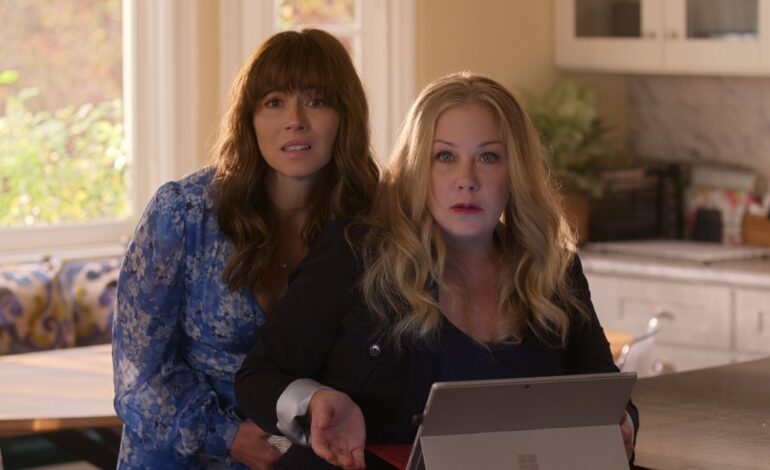