After the 49ers defeated the Cowboys 19-12 on Sunday to advance to the NFC Championship game, the Cowboys’ Twitter account threw Prescott under the bus.

“Dak Prescott gave the ball away twice in the narrow loss to the 49ers, in a matchup the Cowboys had a chance to win if they didn’t again generate self-inflicted wounds,” the account sent out.

Edwards appeared on ESPN’s “This Just In” on Monday and said the post rubbed him the wrong way.

“What I want to say, I can’t say on air because I’m a good Catholic man,” Edwards said, as covered by Mediaite. “I won’t go there with it, but I will say this; it’s unfortunate. It really is when you think about somebody in the organization. You’re entitled to your opinion, but this thing is called team.”

The 68-year-old Edwards re-joined ESPN in recent months after coaching Arizona State since 2018. He diagnosed this as an issue with the Cowboys’ culture.

“When you pick out a certain individual to say you want to lay the blame on him, personally to me, I don’t believe in that,” Edwards said. “I just don’t, that’s not how I’m built. This is a little bit of the Dallas Cowboys’ problem. It’s always someone else’s fault … Let me place the blame on this one person ’cause it’s not about us as a football team. They played a football game yesterday that I thought they played very good.”

Prescott signed a four-year, $160 million contract with the Cowboys in the 2021 offseason. Even if they were so inclined, the team could not practically move on from him this offseason as his deal includes nearly $90 million in dead cap money in 2023. 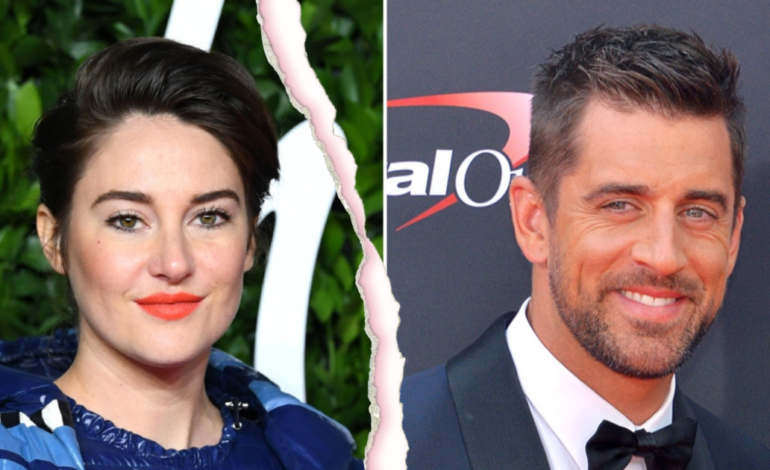 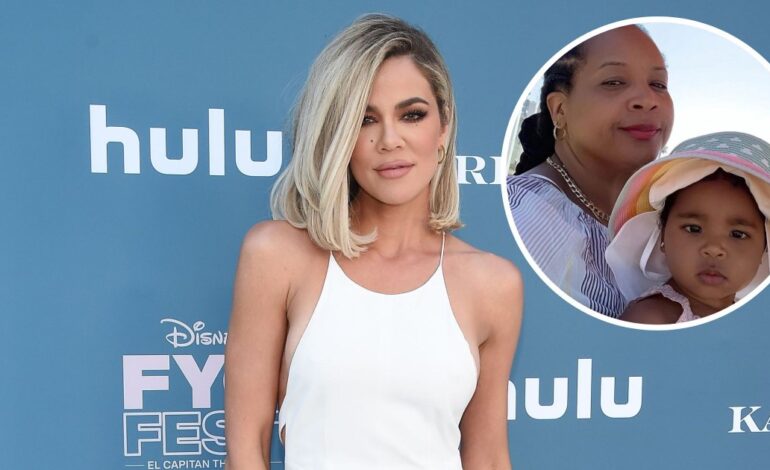