It’s no secret that country music stars Carrie Underwood, Miranda Lambert, Shania Twain and Toby Keith are among the highest earners in the industry — but how do their net worths rank?

Becoming a heavy hitter in the country music world has made many artists wealthy beyond their wildest dreams, and no one knows this better than icon Dolly Parton. She’s been making music for more than six decades and has amassed one of the highest net worth among her peers. Although the “Jolene” songwriter is known for her large charitable donations and has given away millions over the years, she said she has religiously followed her mother’s sage advice: “Always keep something back for you.”

“You can give what you’ve got but don’t give it all away,” the “Working 9 to 5″ singer said on Apple Music Country’s “The Kelleigh Bannen Show” in March 2022. “I pray also that God will, you know, give me enough to share and enough to spare when it comes to my money, but also to myself. Let me share everything I can, but let me keep me.”

While the “Here You Come Again” singer acknowledged that “it’s not all about the money” during an appearance on Today in 2018, she added, “I count my blessings more than I count my money, but I need to count my money, too.”

That being said, fame and wealth don’t equate to a perfect life, as Shania Twain explained.

“It’s not like success erased my insecurities. I still am who I am at the core,” the Canadian singer told CBC News in 2015, admitting that she still gets nervous before going on stage. “You know what, fame and money doesn’t fix everything.”

While some music genres include many songs about flaunting wealth, country music is a bit different. Toby Keith has even come under fire by some who claim he’s too rich to be considered truly country. His song “Hard Way to Make an Easy Living” seems to address the negative comments with lyrics like, “Some people say he’s a wealthy man / But he built his house with his own two hands.”

“They just see me now. They didn’t see where you came from; what your roots were like,” the crooner said during a 2013 radio appearance. “If you’ve been poor before … no matter how much money you get, you’re still not comfortable with it. You never forget what it felt like to be without.” 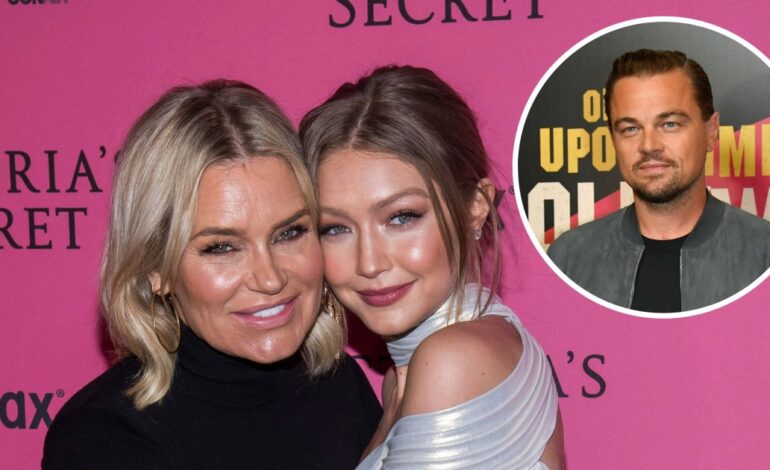