“It’s really sad that within a week of Aaron’s death, there’s a publisher that seems to be recklessly pushing a book out to capitalize on this tragedy without taking appropriate time or care to fact check the validity of his work,” Duff, 35, told Life & Style in a statement. “To water down Aaron’s life story to what seems to be unverified click-bait for profit is disgusting. In no way do I condone shedding any light on what is so obviously an uninformed, heartless, money grab.”

The book, titled Aaron Carter: An Incomplete Story of an Incomplete Life, was cowritten by Carter and author Andy Symonds. An excerpt of the book obtained by the New York Post alleges that the late pop singer took Duff’s virginity on “maybe her 13th birthday.” The pair dated on and off from 2000 to 2003.

“Aaron was working on a book about his life before his death. He never had a chance to finish it. This is what was completed,” reads a description on the book’s Amazon listing. The description also claims that Symonds spent three years interviewing Carter for the memoir, which will cover everything from his tumultuous relationship with older brother Nick Carter and the rest of his family, his drug use and mental health. The book is slated for a November 15, 2022, release, according to multiple outlets.

The “I Want Candy” singer was found dead at his home in Lancaster, a suburb of Los Angeles, on November 5. He was 34 years old.

Shortly after his death, the How I Met Your Father star penned an emotional tribute to her former boyfriend and Lizzie McGuire costar on Instagram. “For Aaron — I’m deeply sorry that life was so hard for you, and that you had to struggle in front of the whole world,” Duff wrote. “You had a charm that was absolutely effervescent … Boy, did my teenage self love you deeply. Sending love to your family at this time. Rest easy.”

Carter, 42, also paid tribute to his late sibling with a touching statement on Instagram. “My heart is broken,” the Backstreet Boys member wrote. “Even though my brother and I have had a complicated relationship, my love for him has never ever faded. I have always held on to the hope that he would somehow, someday want to walk a healthy path and eventually find the help that he so desperately needed.”

He continued, “I will miss my brother more than anyone will ever know. Now you can finally have the peace you could never find here on earth. … God, Please take care of my baby brother.” 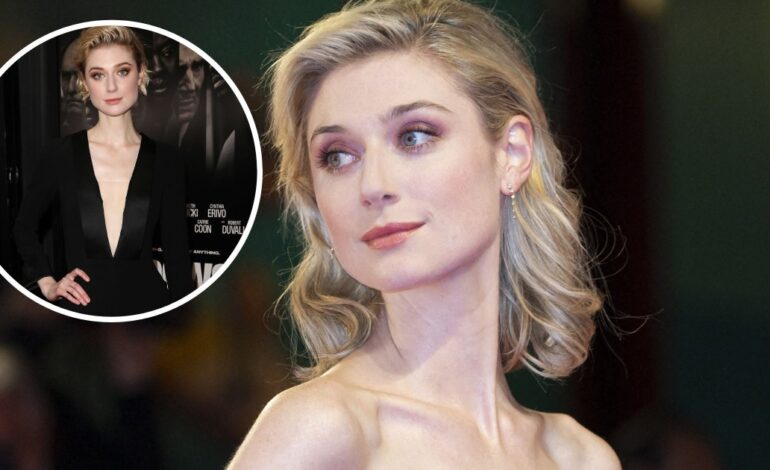 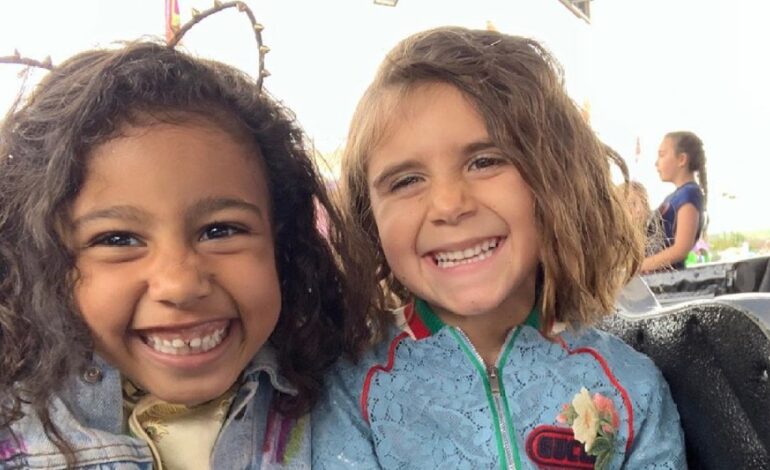