One of Hong Kong’s top broadcasters has aired a TV show with characters in blackface, just months after it was accused of racism for putting an actor in brownface.

Blackface is considered highly offensive and racist in many parts of the world – especially in North America – but several skin-darkening controversies have popped up across Asian entertainment in recent years.

In an episode of the sitcom “Come Home Love: Lo and Behold” that aired Monday (local time), a scene showed a funeral service that mimicked the dancing Ghanaian pallbearers that went viral on social media a few years ago.

Except, the actors in the show on TVB – Hong Kong’s largest free TV broadcaster – had their faces painted black.

The broadcaster, TVB, said the characters “wore special makeup” for a “dramatic story plot” and that their “faces were made dirty by the exhaust gas of a vehicle”.

“It was never our intention to show disrespect or to discriminate (against) any persons,” the broadcaster said while not apologizing.

It also did not explain why that storyline was linked to the dancing Ghanaian pallbearers, who are black, and why blackface was needed portray the meme.

Ghana’s dancing pallbearers, a crew of funeral performers went viral in 2020 amid the worst of the COVID-19 pandemic.

They become the accidental faces of a stay-at-home movement, often edited into footage of COVID-unsafe acts as a warning.

In April, TVB broadcasted a series in which actors darkened their skin to portray people from the Philippines.

That caused outrage, particularly in the city’s large Filipino community, and TVB apologized.

Then too, there was no wave of criticism locally, and the series got favorable reviews with no discussion of race.

Hong Kong’s Equal Opportunities Commission said that “imitation or disguise cannot, and should not, be automatically equated with sarcasm, ridicule, or discrimination”.

“Having said that, producers and artists ought to take heed of sensitive social issues so as not to be seen as irresponsible,” the EOC added.

Similar controversies have surfaced in other Asian countries. Last year, a Malaysian pop star apologized for using a darkened woman in a music video that promoted a skin-whitening product.

Singapore’s state-owned broadcaster apologized in 2019 for an ad featuring an actor of Chinese origin with his skin darkened.

And a long-running TV series in the Philippines also received criticism for darkening three light-skinned actors who were playing characters from the indigenous Aeta communities. 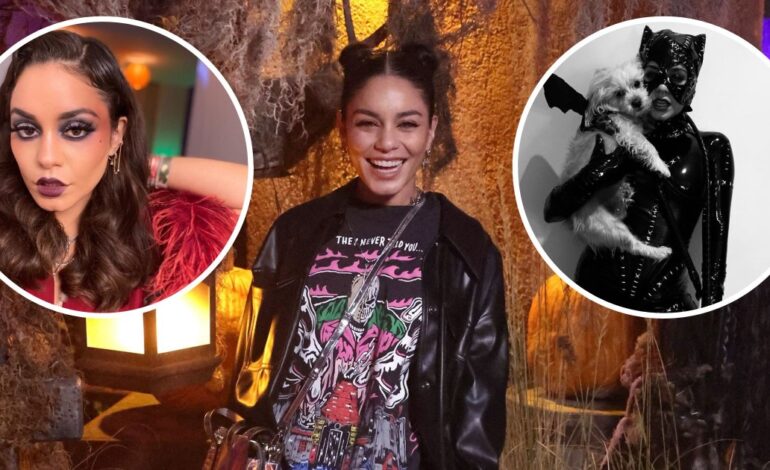 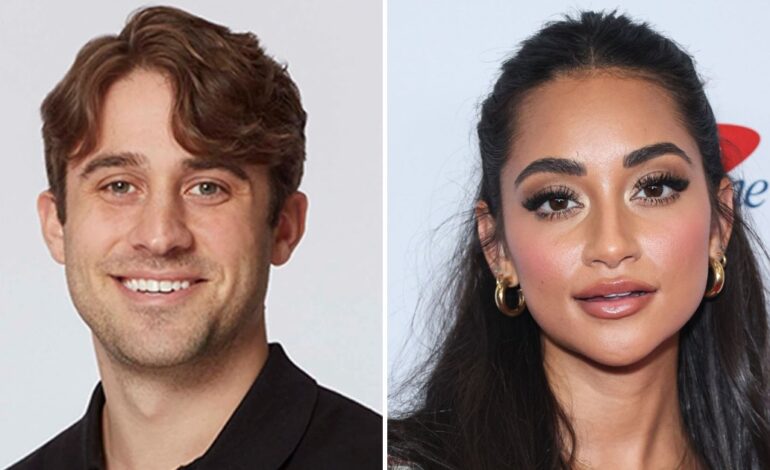